The pair enjoyed a night out at The Radisson Blu Edwardian Hotel a day after City's emphatic 5-0 win over Prem new boys Norwich. 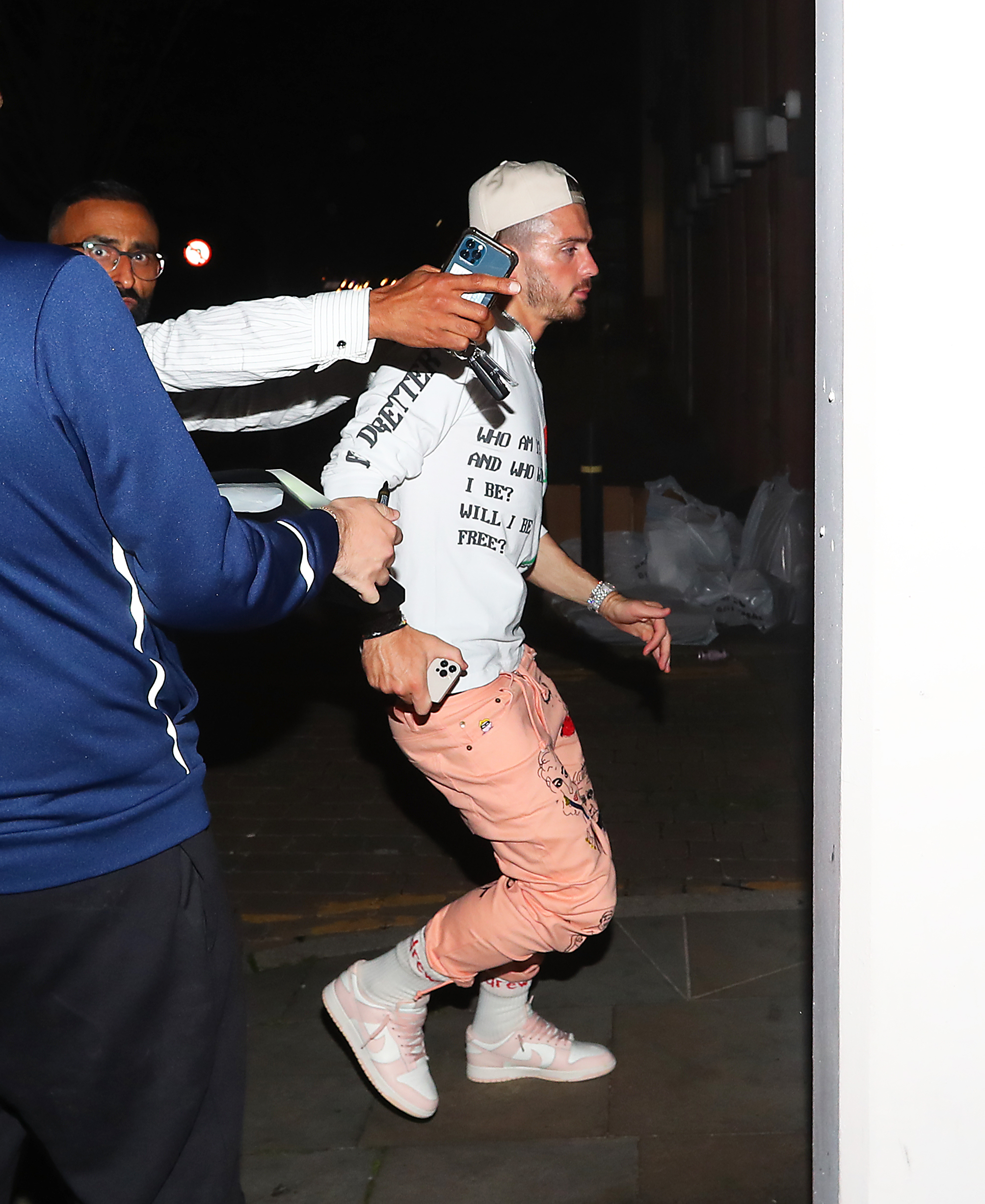 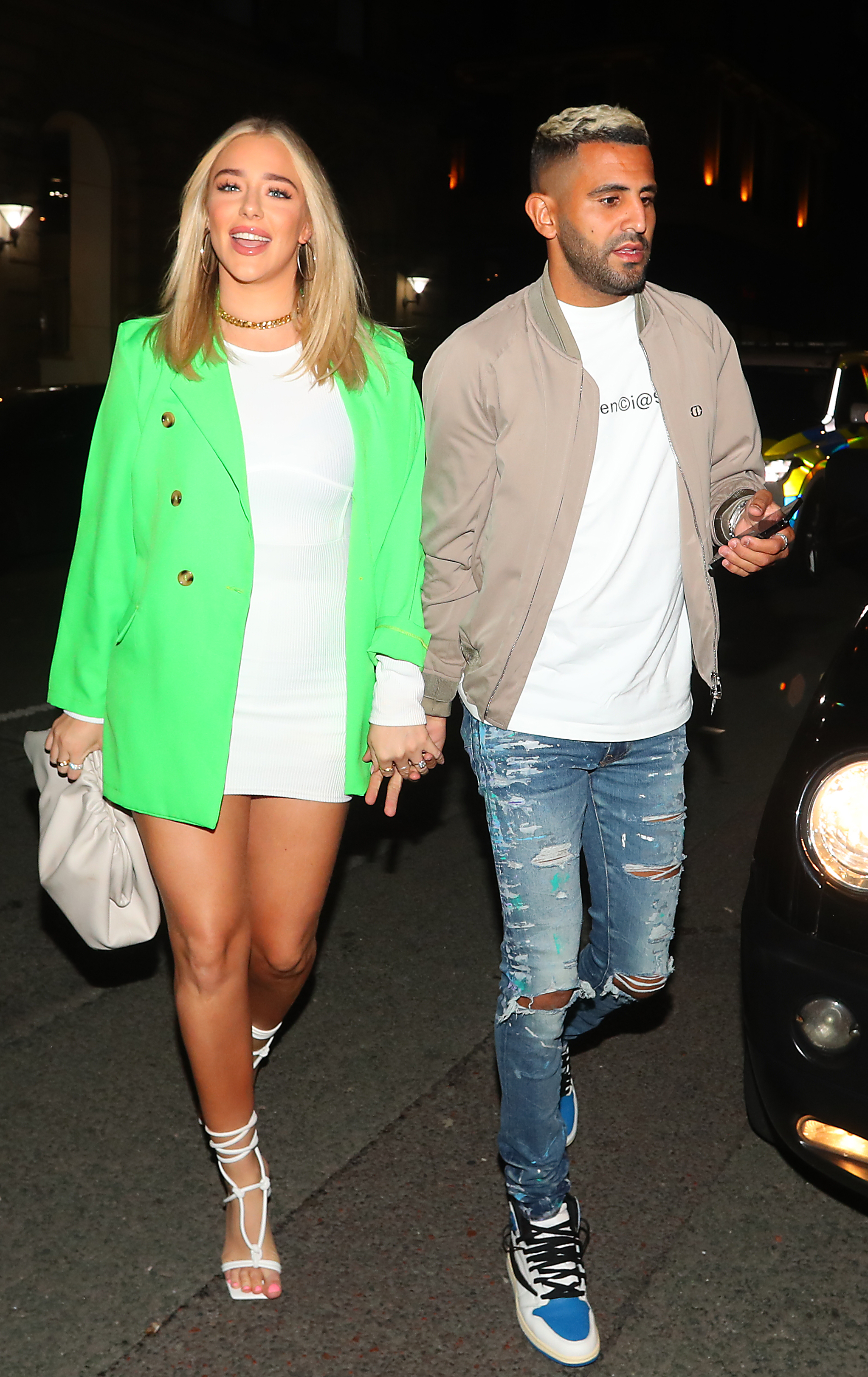 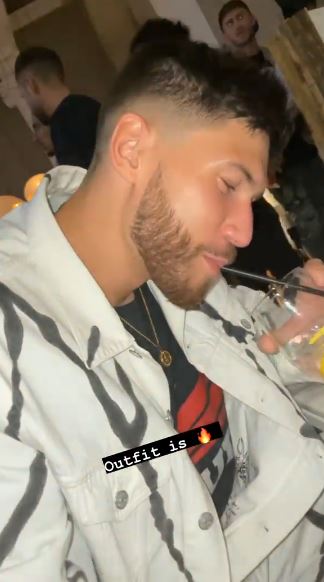 Both City stars got on the scoresheet with Grealish scoring in front of the home fans for the first time.

Manager Pep Guardiola was particularly pleased to see Grealish score after forking out £100million on the England ace.

After the win, he said: "Yes, first step. First victory for him in our club.

"I hope it will be the first of many and yes, goal and he was aggressive with the ball. It was good.

"Yes, for sure [he will score more spectacular goals]. But yes, we tried help him to score, yes."

BETTING SPECIAL – GET £50 IN FREE BETS WITH SKY BET

The football ace opted for a more casual look with a white tee, ripped jeans, a cream jacket and pink Nike trainers.

Mahrez asked Ward to marry him recently after dating for just over a year.

He popped the question – with a reported £400,000 engagement ring – whilst away on a luxury holiday in Mykonos with close family and friends.

A source said: "Taylor was not expecting this at all, and was utterly over the moon.

"She and Riyad make an amazing couple, and they're so loved-up.

"Riyad chose the ring himself and had it specially made. 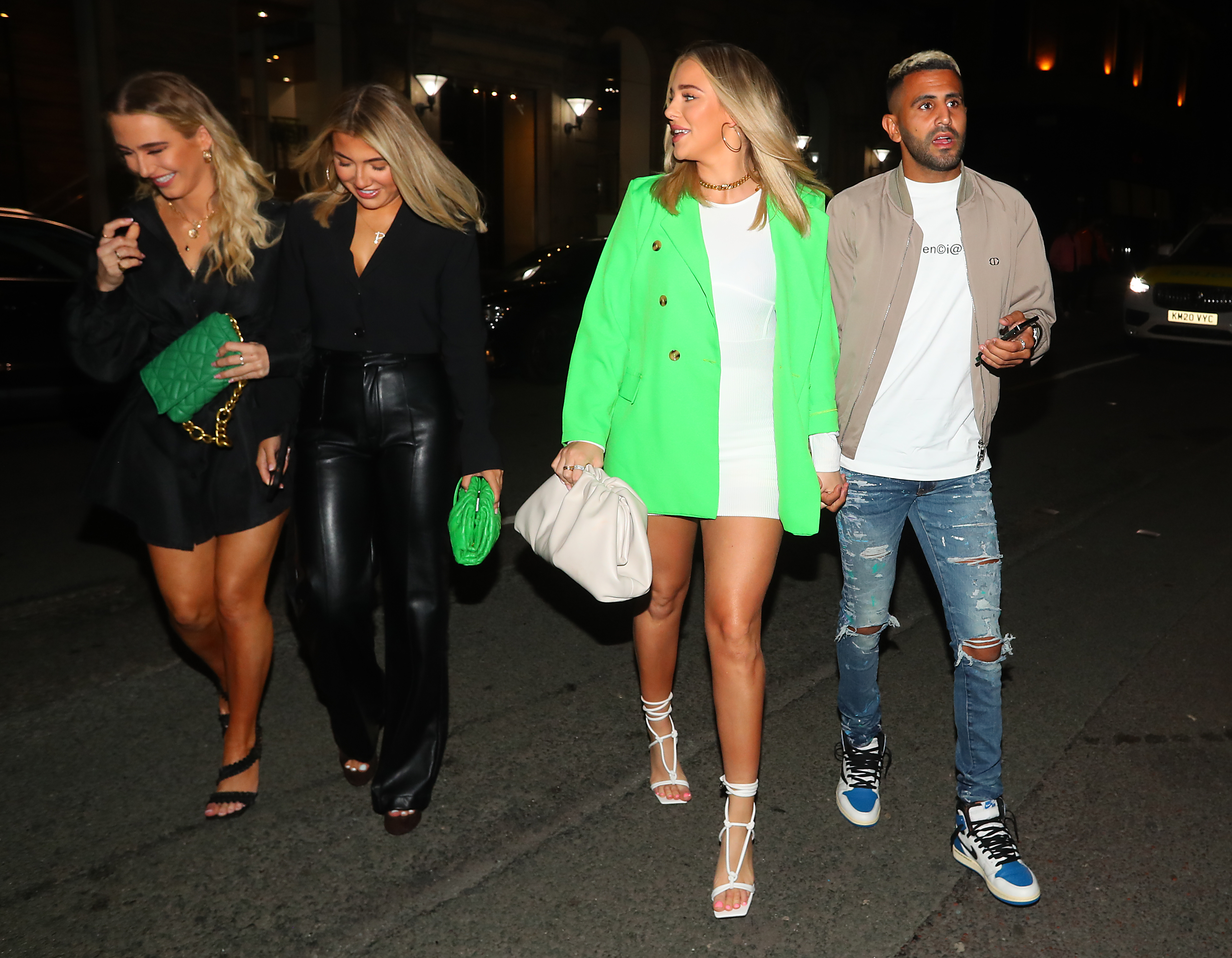 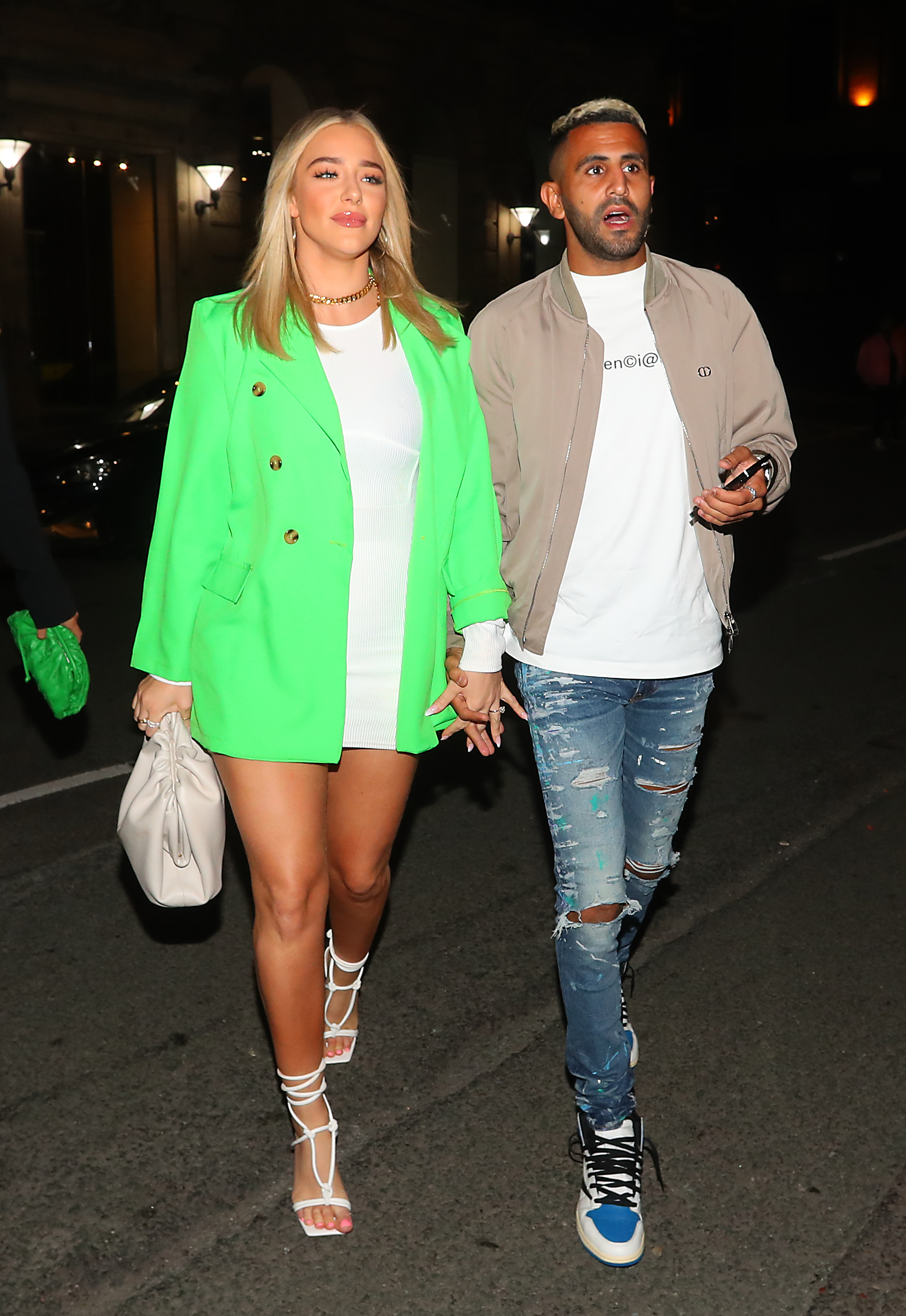 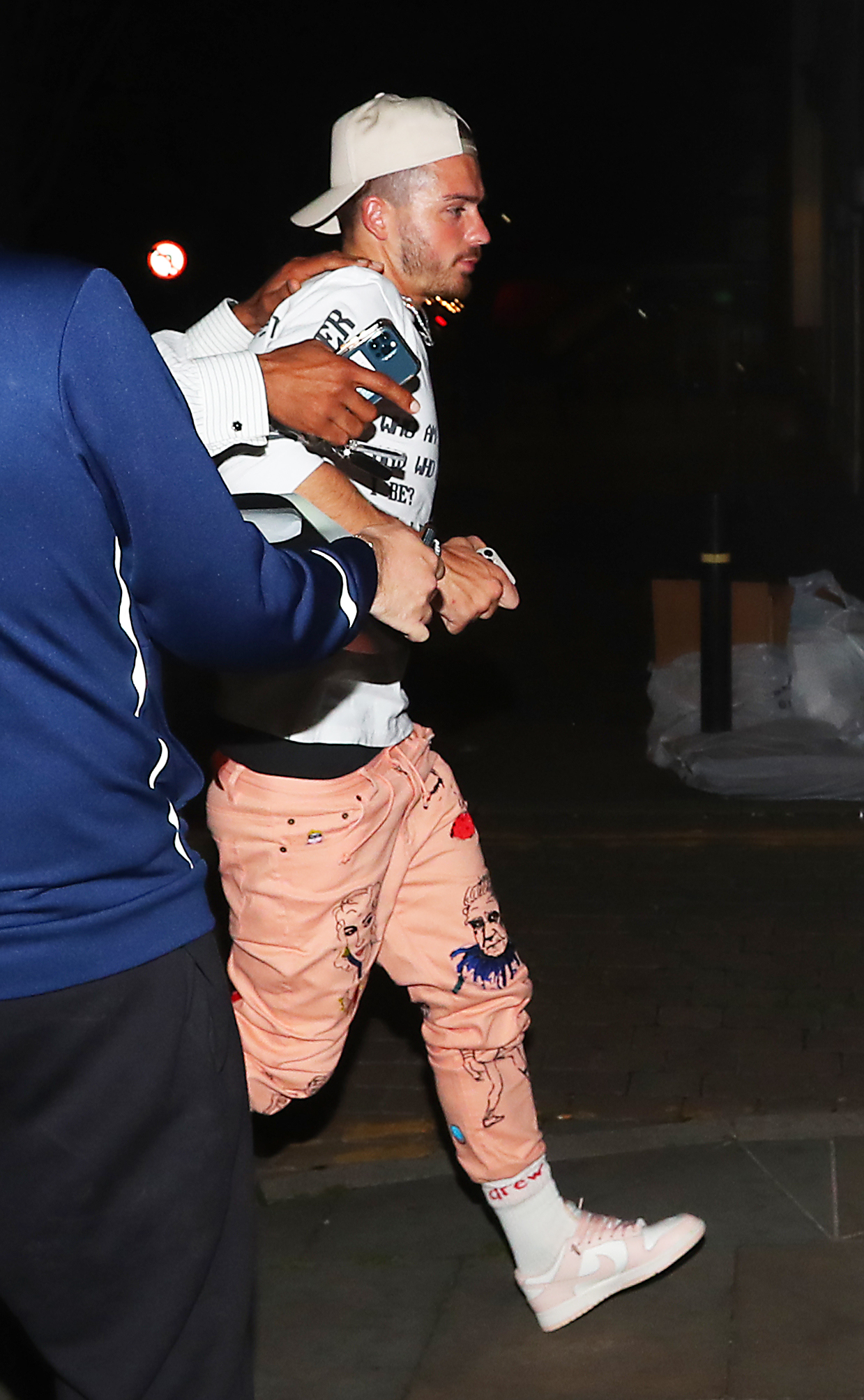 "There was a massive, champagne-fuelled celebration party afterwards."

Grealish, on the other hand, hung out with Love Island star Fowler.

The pair appeared to have a good time as Grealish posted his pal on his Instagram story with the caption: "Outfit is fire."