PARIS SAINT-GERMAIN star Marquinhos has revealed how Mauricio Pochettino’s ‘hot’ half time team talk helped the French side keep their nerve against Barcelona.

PSG booked a place in the quarter-finals of the Champions’ League with a 5-2 aggregate victory. 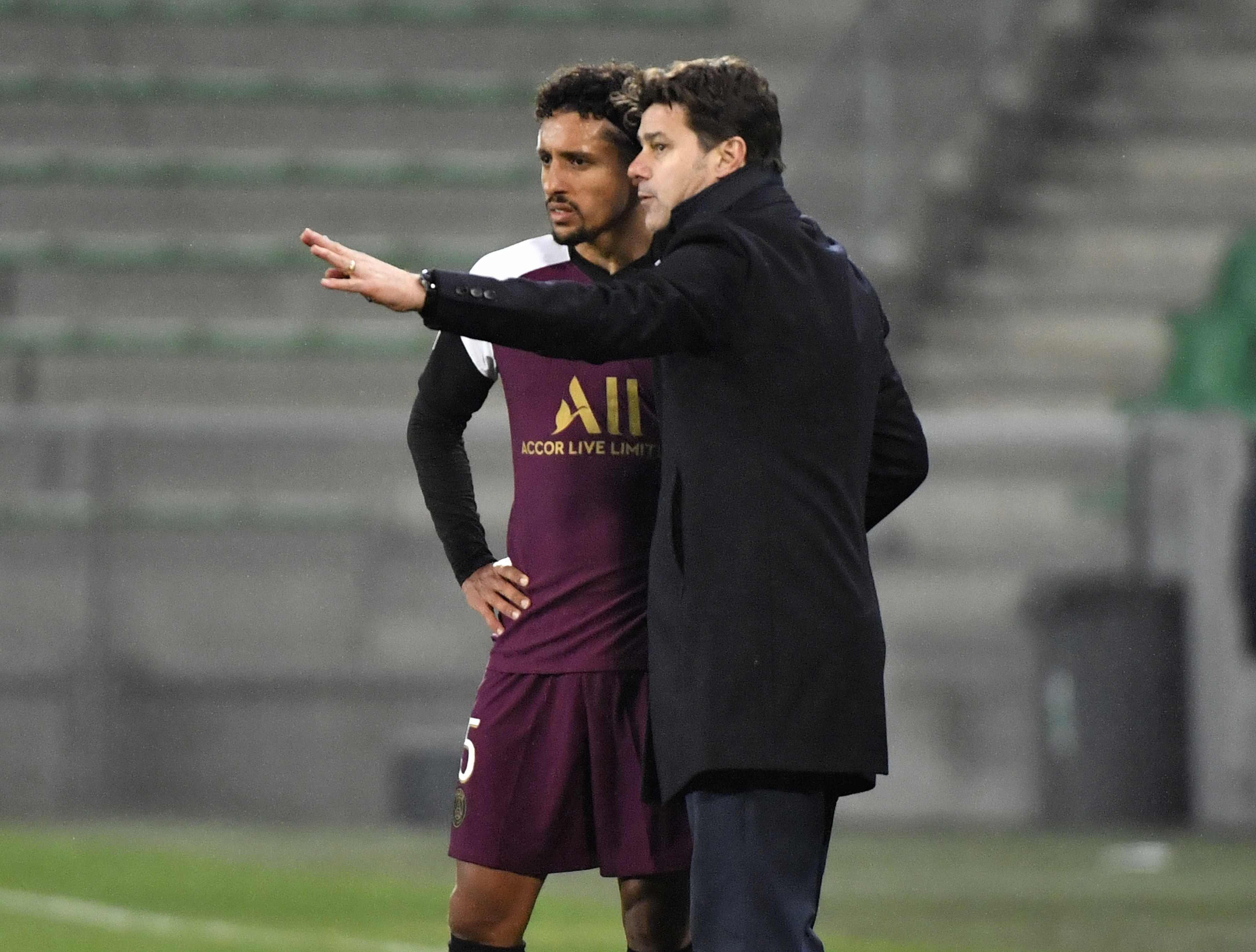 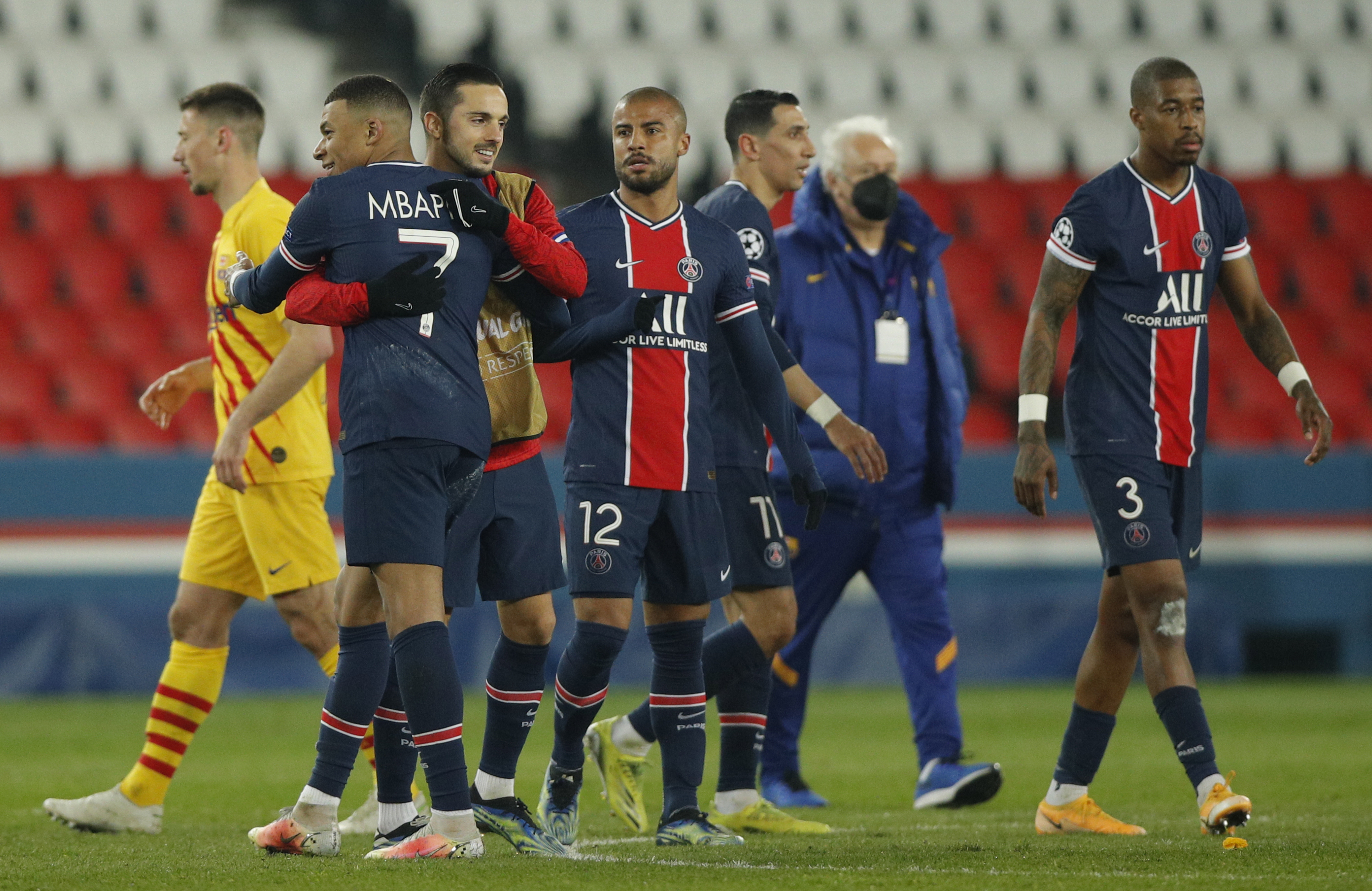 However, Lionel Messi proved he might just be human after all by fluffing his lines on the stroke of half-time when he missed a crucial penalty.

A goal then would have put Barcelona 2-1 up at the break and really tested the bottle of Poch’s Parisians, four years after the most famous comeback in the competition’s history.

On that famous night Barca smashed PSG 6-1 at the Nou Camp to overturn a 4-0 first-leg deficit, digging out three goals in a never-to-be-forgotten final seven minutes.

Last night’s task was even more ridiculous as they attempted to overcome a 4-1 first-leg loss – on enemy territory this time.

However, Pochettino’s inspired rallying cry to his troops at the interval helped to ease any fears, according to Brazilian defender Marquinhos.

The 26-year-old told RMC Sport: “We're not going to give away all the secrets.

“It was hot, it reflected the difficult moments we had, we lacked a lot in the defensive phase, they took advantage with their full-backs.

“He asked for more engagement, with little videos. This is what made the difference.”

Pochettino, who led Tottenham to the Champions League final two years ago, admitted afterwards he was pleased with how his side responded to his words.

The Argentine, 49, said: “We suffered a lot in the first half, we struggled with the first pass.

“Psychologically it was a test because we talked a lot about the past. In the second half we showed a different face.

“What is clear is that we thought too much in the first half. We were thinking too much about qualifying, that's what I told the players.

“I asked them to play. Of course I was not happy, I told the players that, but sometimes it happens and we were more combative in the second half.

“The important thing is that we are through. We must put negative thoughts away from us.”

Poch and his side are now eagerly awaiting the draw for both the quarters and the semi-finals on March 19.

PSG return to action in Ligue 1 on Sunday when they host Nantes as they aim to look to close the two-point gap on leaders Lille.