The horse was a real character, often refused to start and was also dramatically involved in a court dispute. 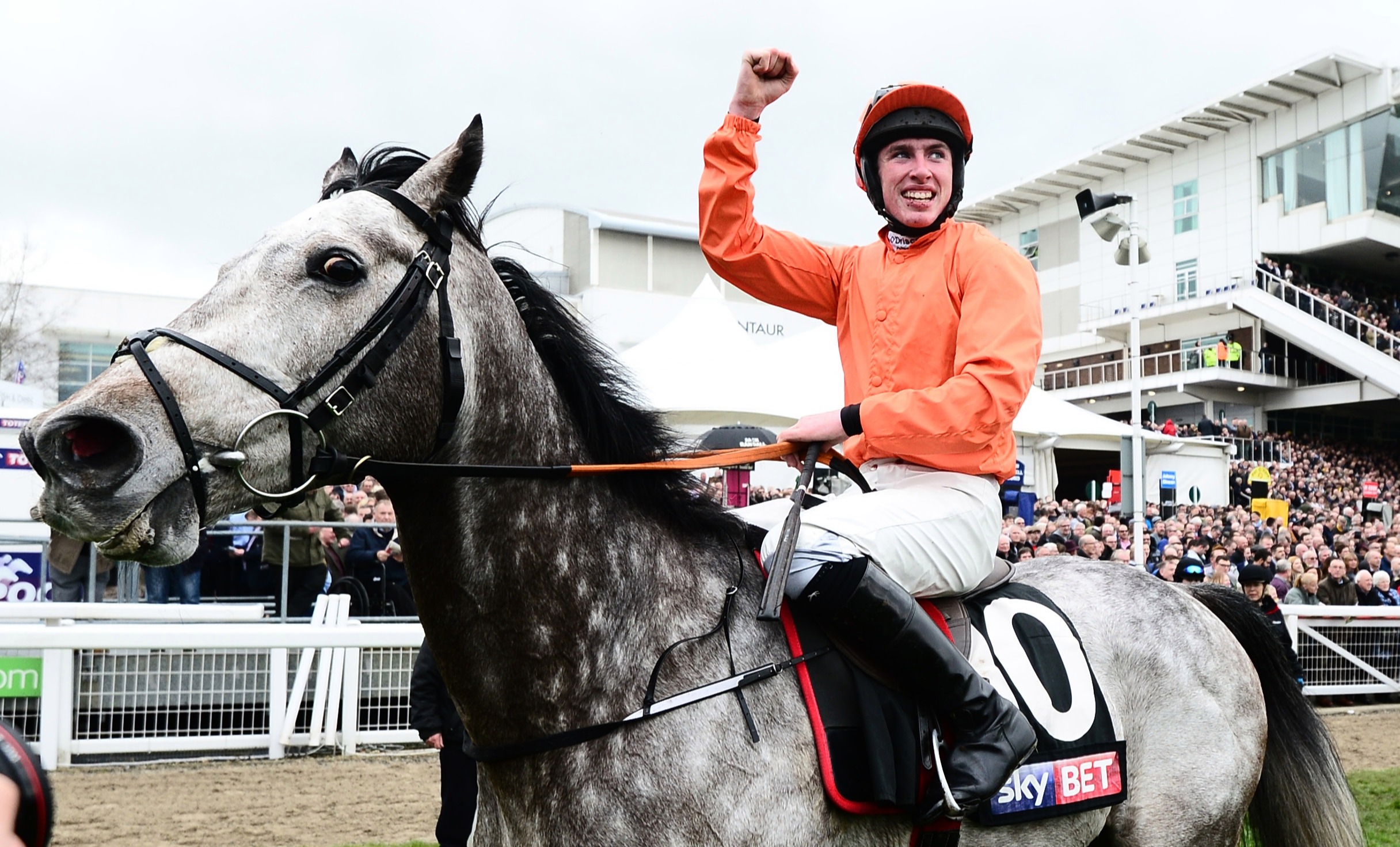 The Irish Criminal Assets Bureau prevented the horse from being sold at Aintree in 2019.

They accused part-owner John Boylan, a convicted drug dealer and armed robber, of buying his 90% share with proceeds of crime.

Elliott and fellow owner Aidan O'Ryan were never suggested to have taken part in any wrongdoing.

But on the track Labaik made enough headlines with just his four legs.

A memorable winner of the 2017 Supreme, the grey then went to the Punchestown Festival but refused to race as the flag was raised.

Canny jockey Ruby Walsh knew Labaik was a tricky customer and took the field on an extra turn before the race could start which threw Labaik.

Injuries and other false starts at Laytown meant Labaik was never fully able to enhance his career on the track.

But now Elliott has confirmed the horse has died from Colic. 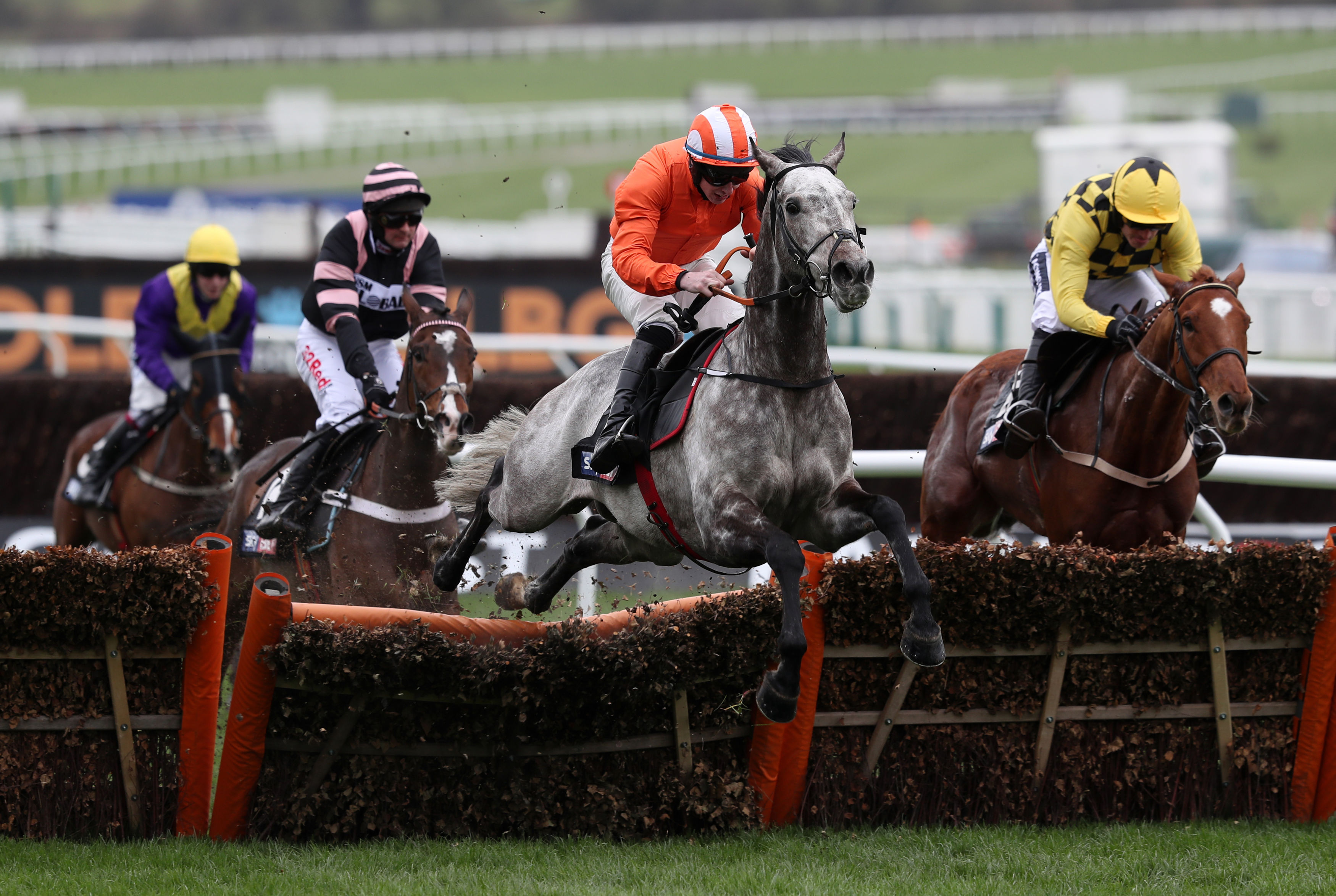 The Grand National winning trainer confirmed the news after rumours had been circulating on social media.

He told irishracing: "He died of a colic two or three months ago here in the yard.

"It has been reported on Twitter he sustained a cut to a leg and was put down which wasn't true. He wasn't being ridden out and had been retired.

"He won a Supreme Novice Hurdle for us, was very talented and a very good horse."