Local man Juan Rivero, 57, was hit by a vehicle on Route 2 near Etcheverry in Argentina. 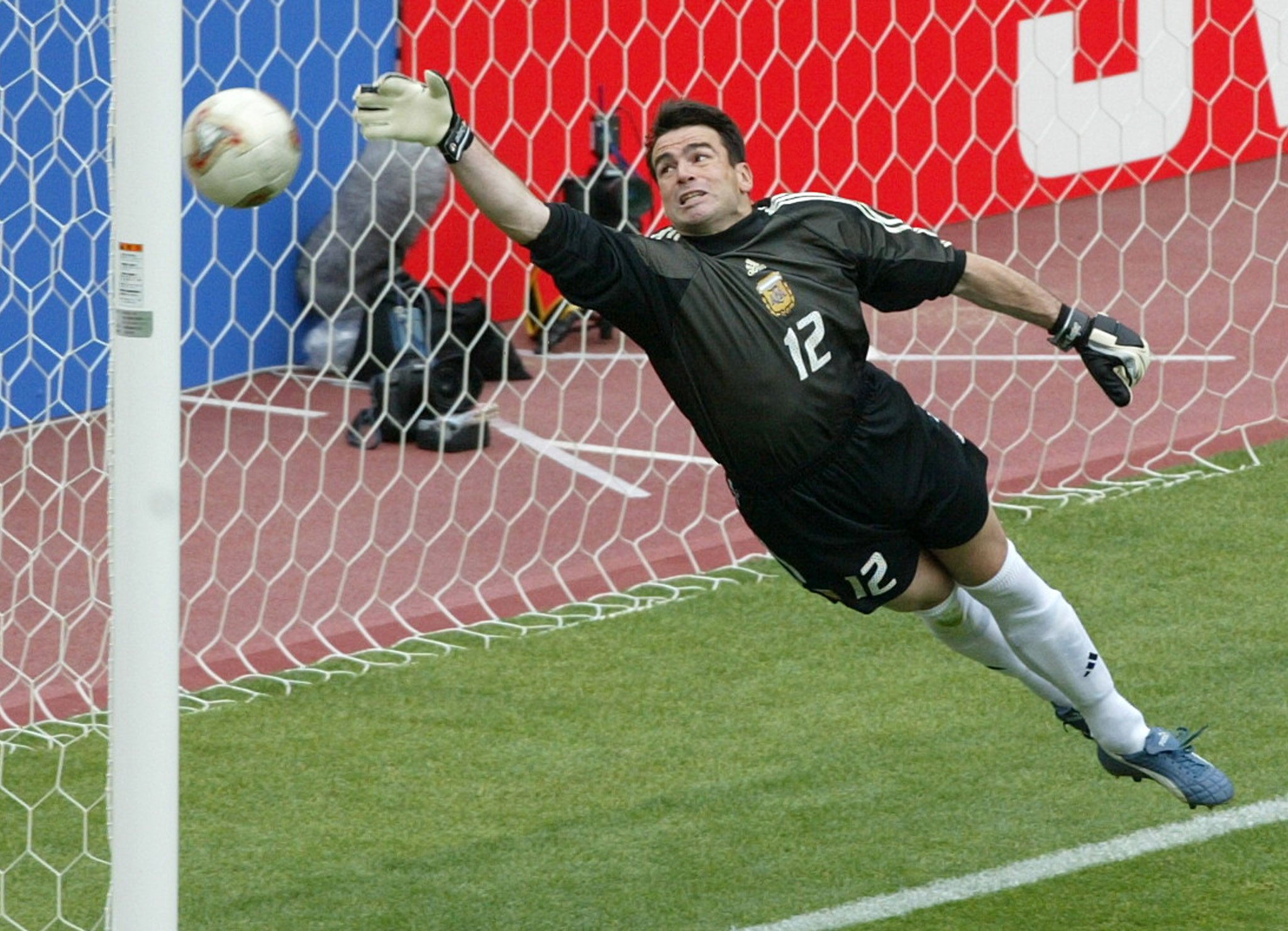 Ambulances rushed to the scene from a nearby tollbooth on the motorway, but Rivero died at the scene.

Police confiscated Cavallero's car – a Volkswagen Tiguan – pending an investigation into the cause of the accident.

But reports in Argentina claim Cavallero, 46, has been charged with manslaughter for his part in the crash.

The former goalkeeper is now sporting director at Argentine top-flight side Velez Sarsfield.

The report claims Cavallero had been travelling home from Velez's 2-0 win away to Argentinos Juniors.

Cavallero helped Argentina win the silver medal at the 1996 Olympic Games in Atlanta.

Cavallero was No1 for the 2002 tournament in South Korea and Japan, in which they lost to England 1-0 in the group stage thanks to a David Beckham penalty. 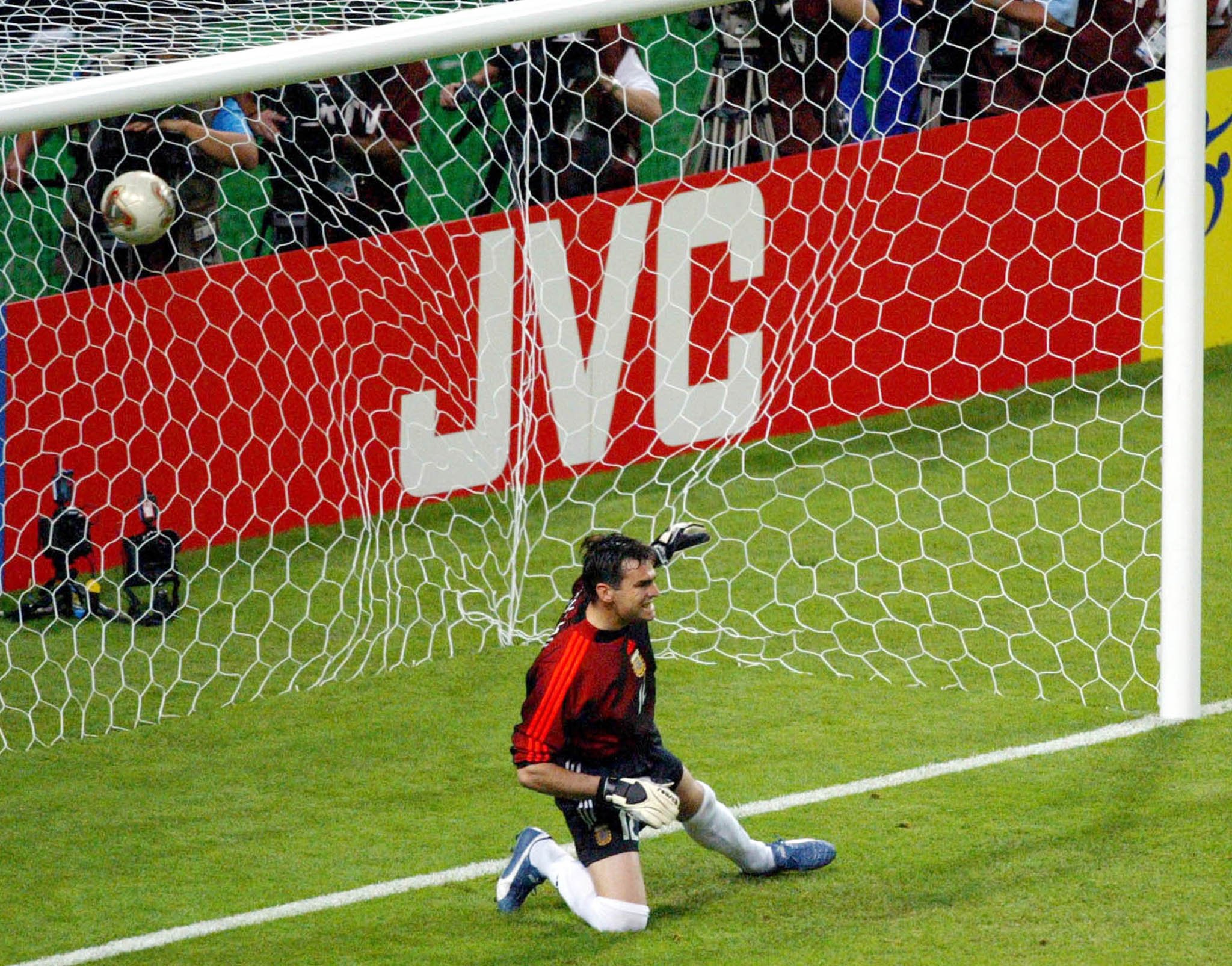 Argentina crashed out in the group stage that year.

Cavallero started his playing career at Velez Sarsfield in 1995, before moving to Spanish side Espanyol in 1999.

He stayed in Spain for nearly a decade, also turning out for Celta Vigo and Levante.

Among his career highlights, the goalkeeper helped Celta Vigo reach the Champions League last-16 in the 2003-04 season, where they lost to Arsenal.

Cavallero moved back to South American in 2008, when he joined Uruguayan side Penarol, where he retired after a single season, aged 35. 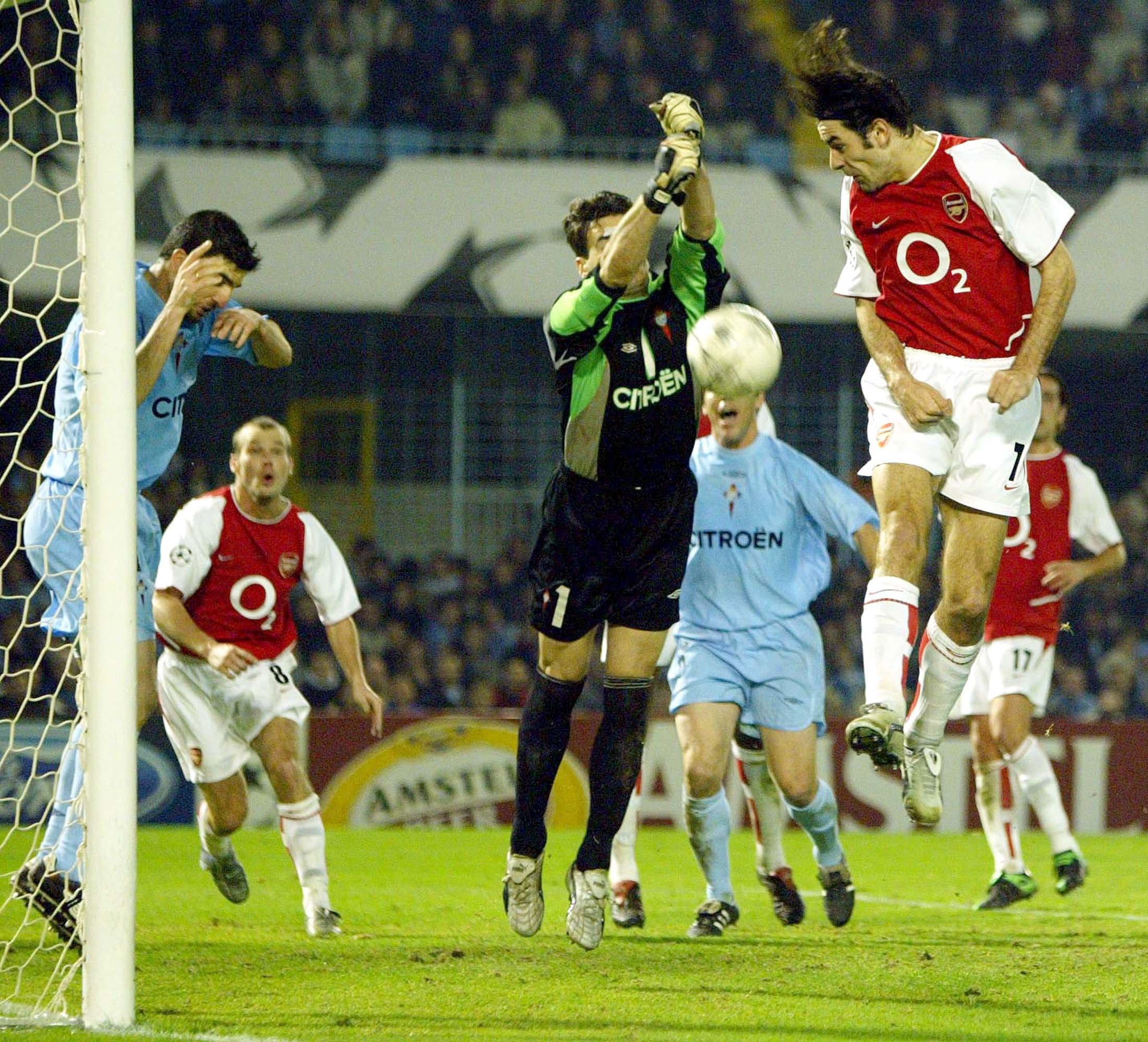