FLOYD MAYWEATHER has revealed he would accept no less than £464million to make a sensational return to boxing and fight Conor McGregor and Khabib Nurmagomedov.

The 43-year-old hasn't fought since stopping Notorious in August 2017 – where he pocketed a cool £300m from the mega-crossover bout against the UFC star. 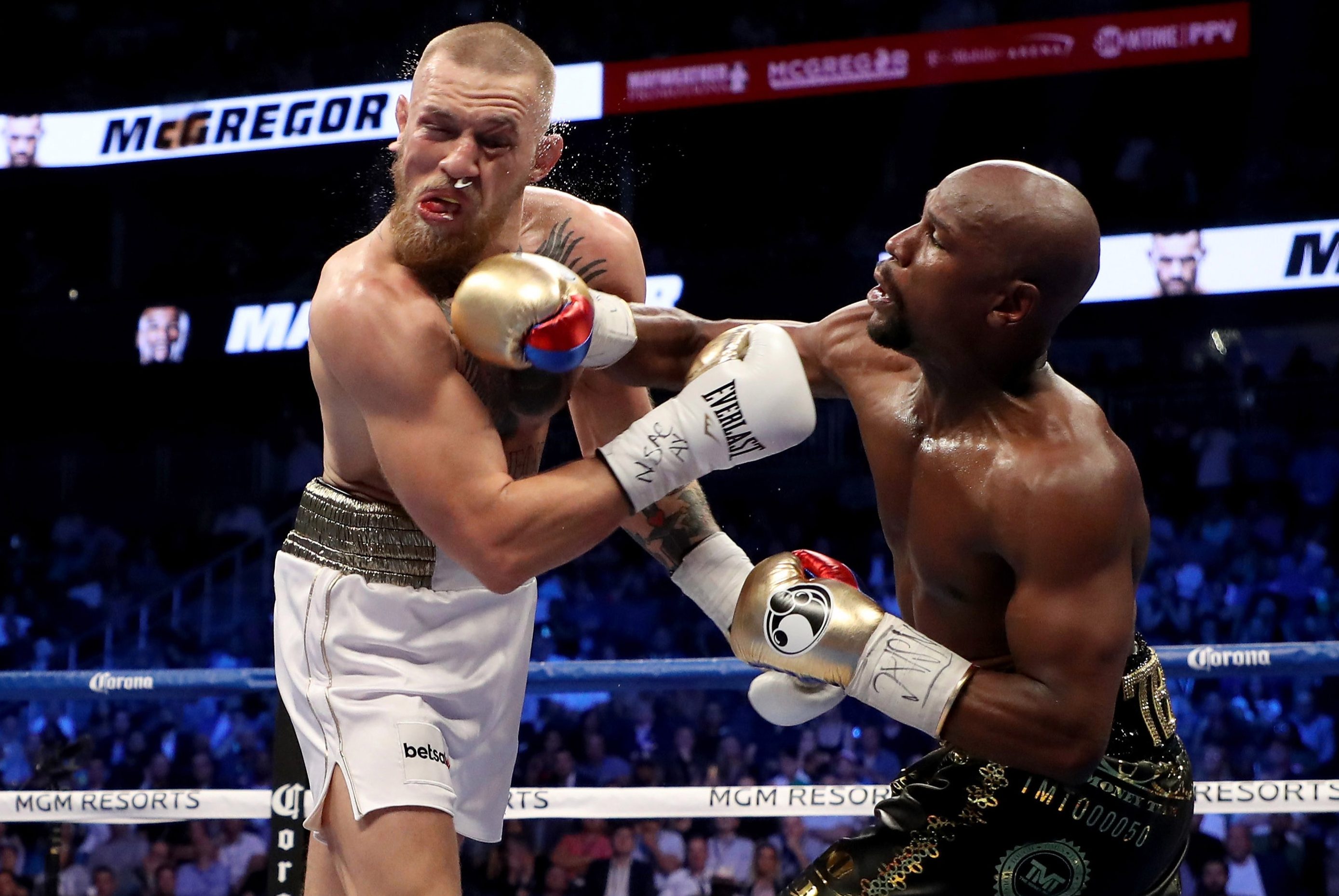 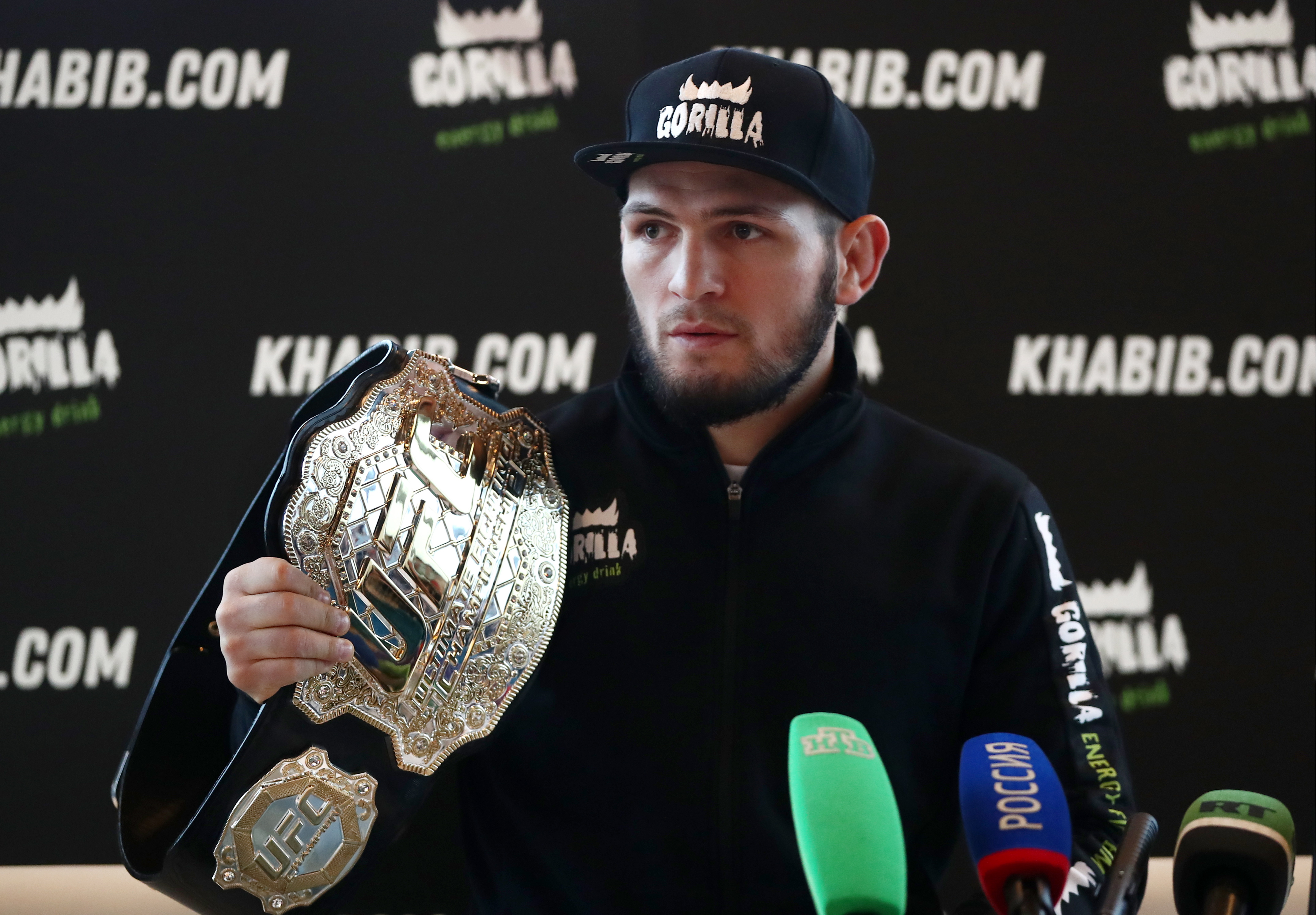 Mayweather has teased a comeback in recent months, with the 1996 Olympic bronze medallist previously insisting he would face McGregor in a rematch if the money was right.

UFC lightweight champ Khabib is also desperate to face the unbeaten American inside the ring, but he has demanded they have one round of MMA rules.

Commenting on speculation regarding his return at a DKM Promotion's event at York Hall as part of his UK tour, Mayweather insisted any potential fight must be worth his while.

Earlier this year, Money said: "Like we (himself and UFC president Dana White) talked about on social media, there’s two names right now.

Mayweather branded his fight against McGregor as a 'business move', with their blockbuster bout falling just 300,000 viewers short of breaking the pay-per-view world record.

Addressing their encounter, he added: "That was a business move. In the boxing world as of right now, it doesn’t make sense for me to fight any ordinary fighter.

"I’m a business man. The Conor McGregor fight made sense. If it makes money, it makes sense.

"I don’t fight fighters or compete against competitors that only have cities behind them. If I’m going to fight you, you have to have a whole country behind you.

"The first fight was entertaining. It’s an entertainment business."

Earlier this week, Khabib himself revealed he receives calls from the Middle East 'every month' regarding a fight with Mayweather.

Ahead of his fight against Justin Gaethje next weekend Khabib said: "Mayweather is a new challenge. Mayweather is one of the greatest of all time, 50-0.

"Always, like every month people call me and they ask me, 'You going to fight with Floyd Mayweather if we pay you $100m.

"It's like crazy. I want to be focused on Justin Gaethje, please.

"Every month, some people from Saudi Arabia, from Emirates, from a lot of countries, like always try to make contract with me."