RIO FERDINAND has urged Mikel Arteta to treat his Arsenal players like a cheating girlfriend…because he can’t trust any of them.

The former Manchester United and England defender has been left bewildered by the Gunners’ lack of consistency this season. 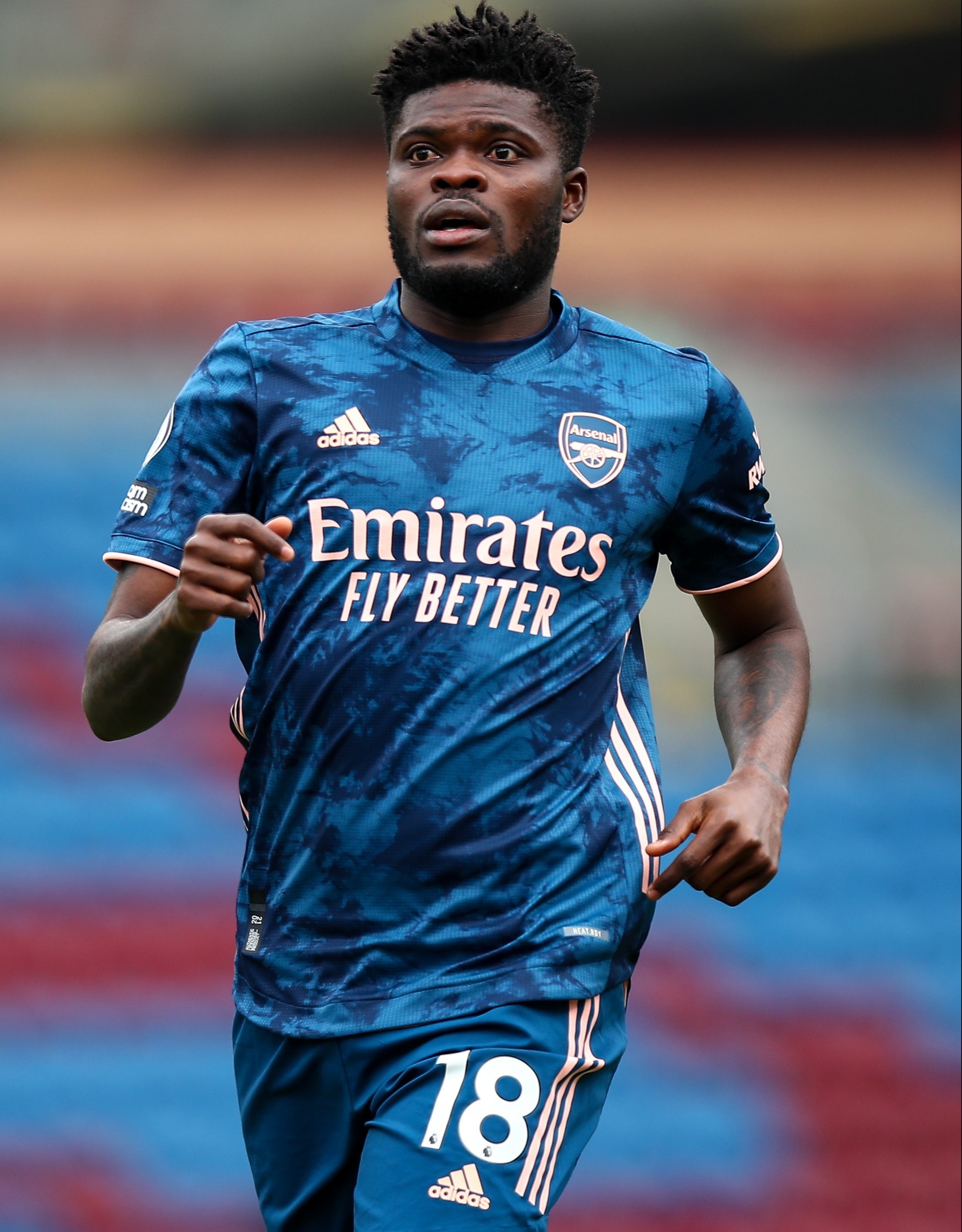 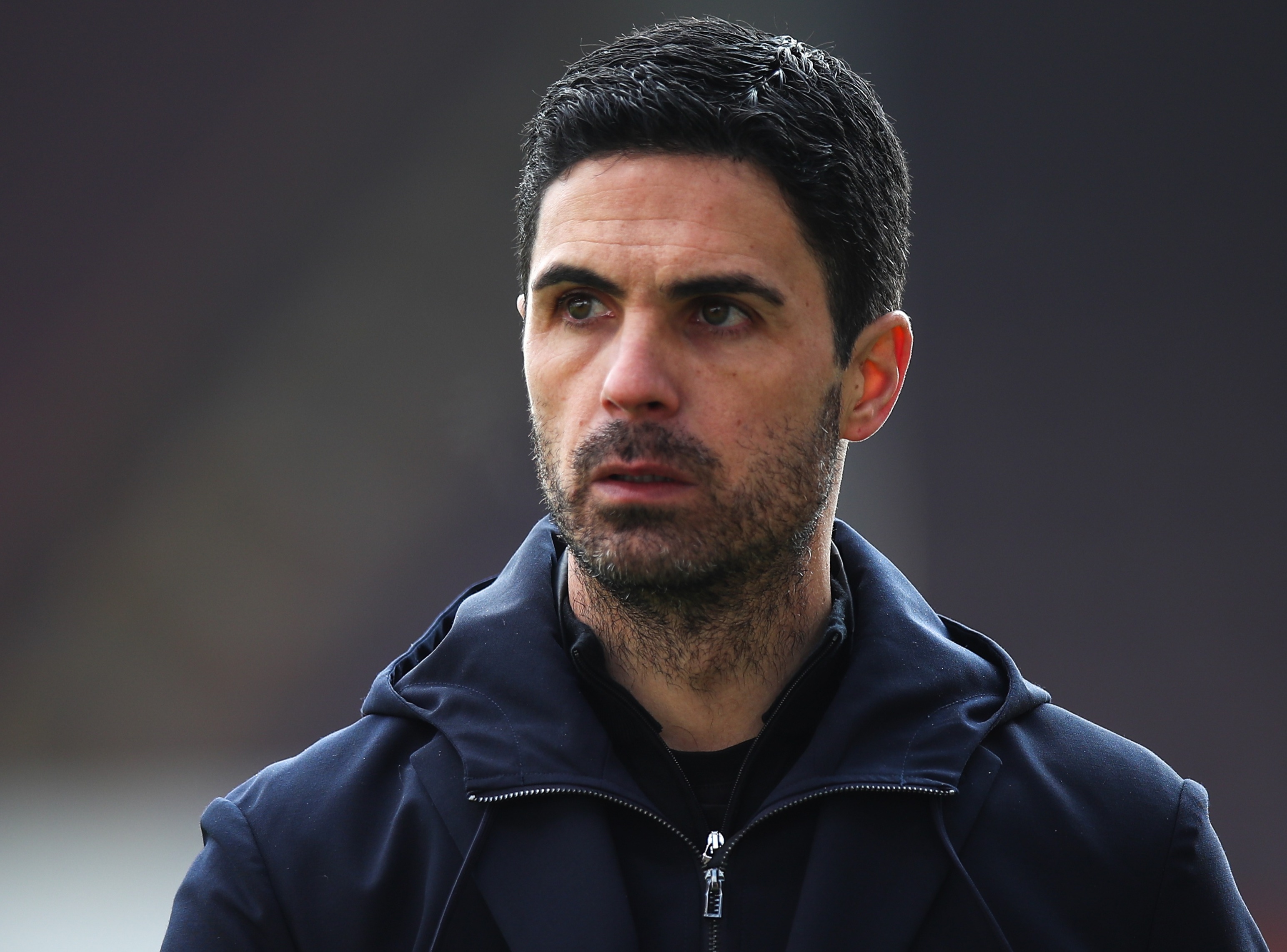 And he fears that the players are simply not listening to their frustrated manager as they prepare for Thursday night’s crucial Europa League game away to Olympiakos.

“Arteta must look at that squad like a promiscuous girlfriend,” Ferdinand said. “He must lack so much faith in them.

“He can’t trust them at all because he doesn’t know what’s going to happen.

“He could give the best team talk of his life but they’re still going to go out there and do their own thing and it just doesn’t seem to be coming together at the moment.”

Arsenal are currently tenth in the Premier League table and face a huge North London derby at home to Spurs on Sunday.

And Ferdinand simply cannot understand how such a talented group of players can be so ordinary.

Speaking on his Vibe with Five series, he added: “They should definitely have had a penalty at Burnley at the weekend, but that doesn’t paper over the cracks.

“They had all the chances to finish the game off well before that but if Bukayo Saka isn’t doing it, Arsenal haven’t performed this year.

“The mad thing is, I like Arsenal. I like Arteta and want him to do well and I love some of the players there: Aubameyang, Saka, Martinelli, Smith Rowe.

“Partey is another one, but he’s never fit. He keeps coming back and breaking down again.

“So they’ve got plenty of good players but for some reason it isn’t coming together consistently at the moment.

We have to be very focussed during both games to repeat the result which Olympiakos had against Arsenal last year.

“So I think their recruitment is going to be really big in the next transfer window.”

With Arsenal now 12 points behind fourth-placed Chelsea, their only hope of getting back into the Champions League is by winning this season’s Europa League.

But they face an uphill battle against an Olympiakos team who knocked them out of last season’s competition and are currently 16 points clear at the top of the Greek League.

Olympiakos are also getting inside information from former Arsenal defender Sokratis Papastathopoulos, whose Emirates contract was cancelled last month to allow him to return to Greece as a free agent.

The 32-year-old centre-half knows all about Arsenal’s weaknesses and says: “Arsenal are a team with great quality, but there are also areas of their game where we can hit to harm them.

“We have to be very focussed during both games to repeat the result which Olympiakos had against Arsenal last year.

“But for us there are no big differences because we have the same coach as last time and more or less the same team who won at the Emirates.

“I know our coach has an idea of the tactics that we must follow and if all goes well I believe we have a good chance.” 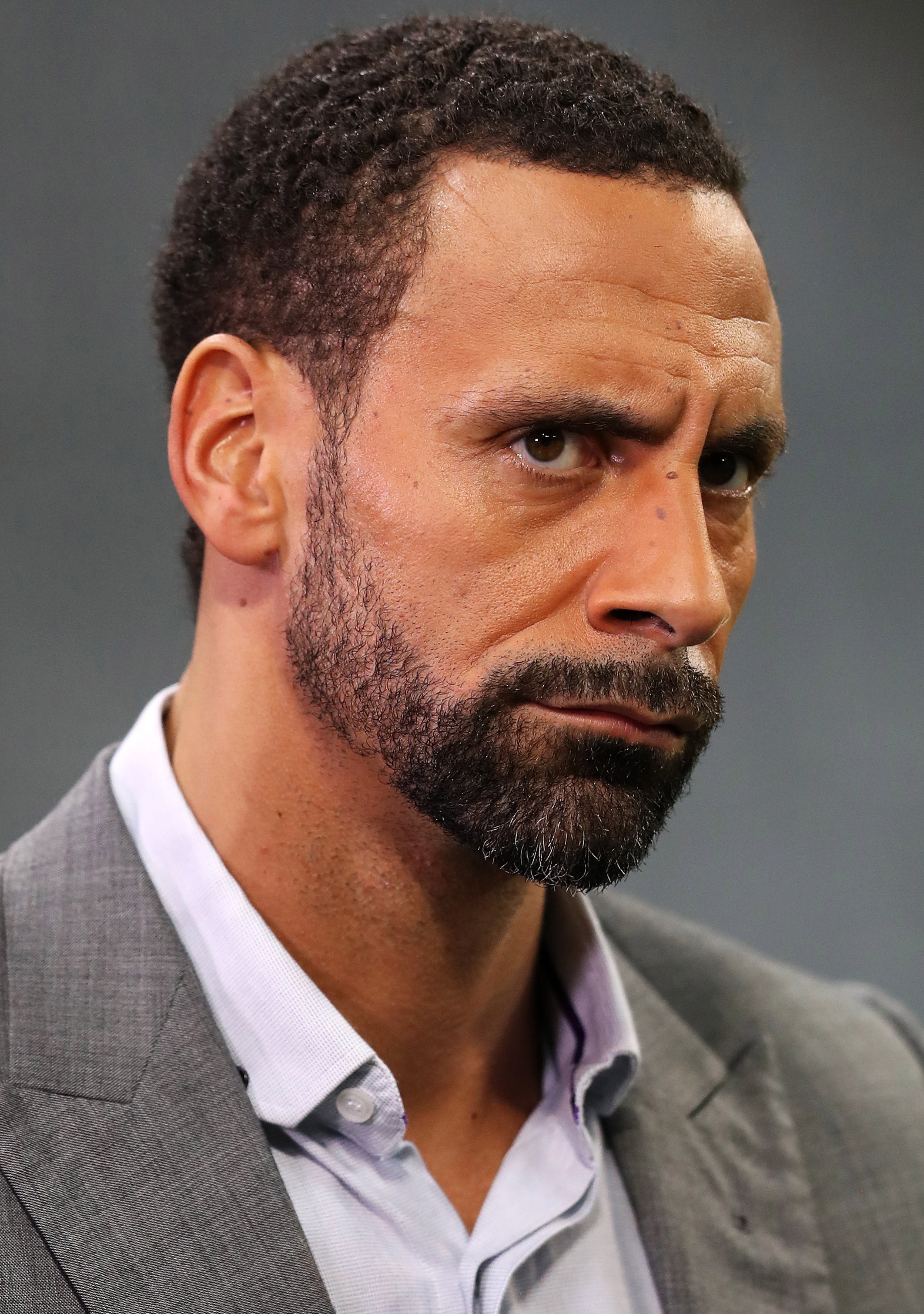