MESUT OZIL has been lauded for his work-rate following his full Fenerbahce debut.

The ex-Arsenal midfielder made his first start with the Turkish side in their 2-1 win over Fatih Karamugruk on Saturday. 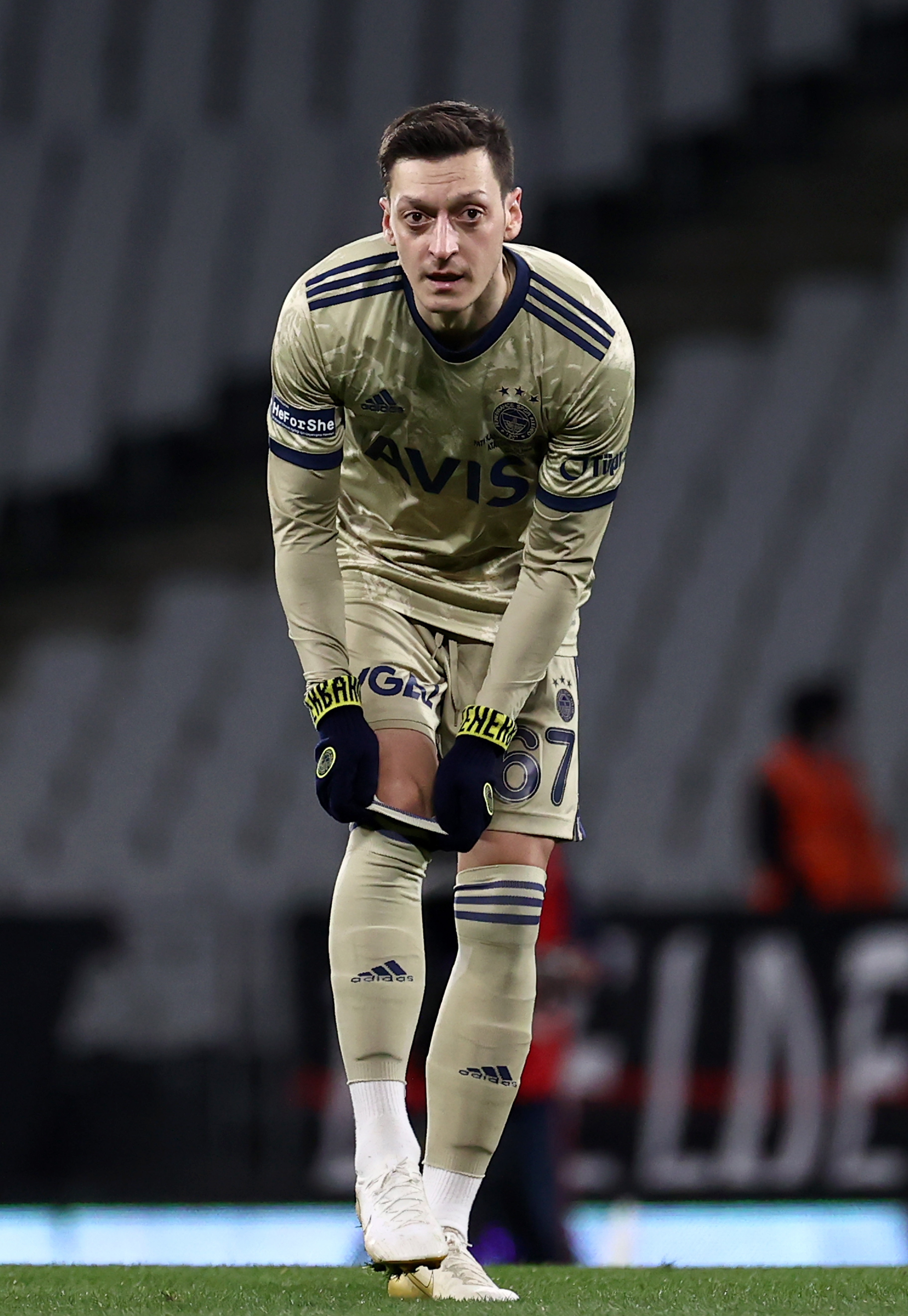 Ozil, 32, played 81 minutes of the contest as he made his first start in almost a year after being cast aside by Mikel Arteta.

And while expectations for the German World Cup winner remain low while he shakes off the rustiness, it appears he is wasting no time in impressing at his new home.

Turkish pundit Ridvan Dilmen watched Ozil in action and said: "I did not expect Mesut Özil to do so much. It is not easy.

"You play football for the first time after 10 months. A team was not built around Mesut, Mesut came to this team.

"I think the next season will be much better because his contract will be 3.5 years. Despite this, I respect his devotion."

Ozil's work-rate was heavily criticised during his time at Arsenal before he was frozen out of the first team last year.

Even former boss Unai Emery was quick to comment on the lack of his intensity in matches after he was sacked in December 2019.

He said: "There are games in which you see Mesut's brilliance, linking with the attack. But also I had to find players around him so he felt comfortable.

BARCA vs PSG OFFER: GET MESSI AND MBAPPE TO SCORE AT 70/1

"And when you, little by little, have to build a team that is aggressive, intense, as well as structured for good pressure, we also had to find a space for Mesut.

"He has talent that allows other players to be better, but when you want a bit more aggressive pressure he does not have the best qualities for that."