The 23-year-old Turkey star is set to be available come the end of the season as the cash-strapped Italian giants look to raise some funds. 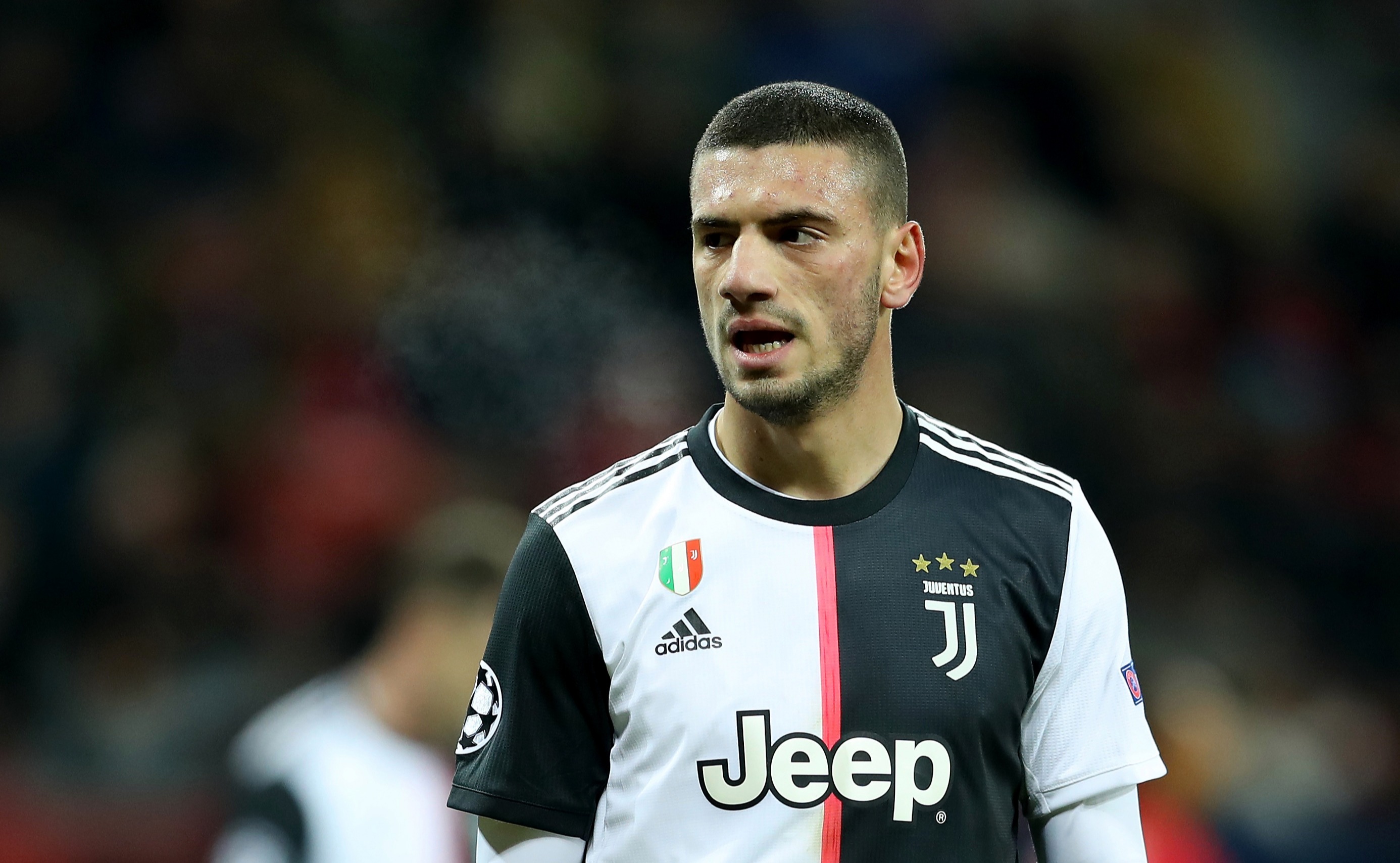 And CalcioMercato reports Carlo Ancelotti is readying a bid of up to £26million to lure the centre-back to the Premier League from Turin.

The Old Lady are thought to value their asset at a higher price but the Italian outlet claims 'an agreement is far from impossible'.

The report states the Toffees have made enquiries about the player – who is contracted until 2024 – for several weeks.

Juventus are looking to generate around £87m in player sales by June 30 and will not hesitate to let stars leave if the right offer comes in.

The 19-cap international has struggled with injury in the two years since he arrived at the Allianz Stadium.

In total he has made 31 appearances for the Bianconeri, including 14 Serie A outings in this campaign.

Manchester United have also reportedly been tailing Demiral with rumours of his discontent at a lack of playing time emerging from Turkey since January.

Although Andrea Pirlo's side are in a rush to get business done to balance the books, the player is in no such hurry.

Demiral is thought to be fully focused on performing well in the delayed Euros for Turkey before finalising his future.

He is likely to come up against Gareth Bale and team-mate Aaron Ramsey as Turkey face Wales, Italy and Switzerland in the group stage.

Juventus are facing a battle to secure Champions League qualification this season despite having won nine titles on the bounce.

Their decade of Serie A dominance is over with former boss Antonio Conte's Inter Milan champions elect.

But the Old Lady are still hanging on to the crucial fourth spot, level on points with Napoli in third and AC Milan in fifth with five games of the season to go.