EURO 2020 is underway and the goals have been flowing in the early matches.

England got their own campaign off to a winning start against Croatia, while Belgium and Italy looked mightily impressive in their opening matches.

There's a whole host of betting opportunities to be had this summer – and SunSport are on hand to find you the best.

BoyleSports' bet of the day

The Red Devils really showed their class as they opened their account with a victory over Russia.

Spain showed against Sweden that possession means nothing unless you convert your chances.

And Belgium are absolutely flying at the moment. 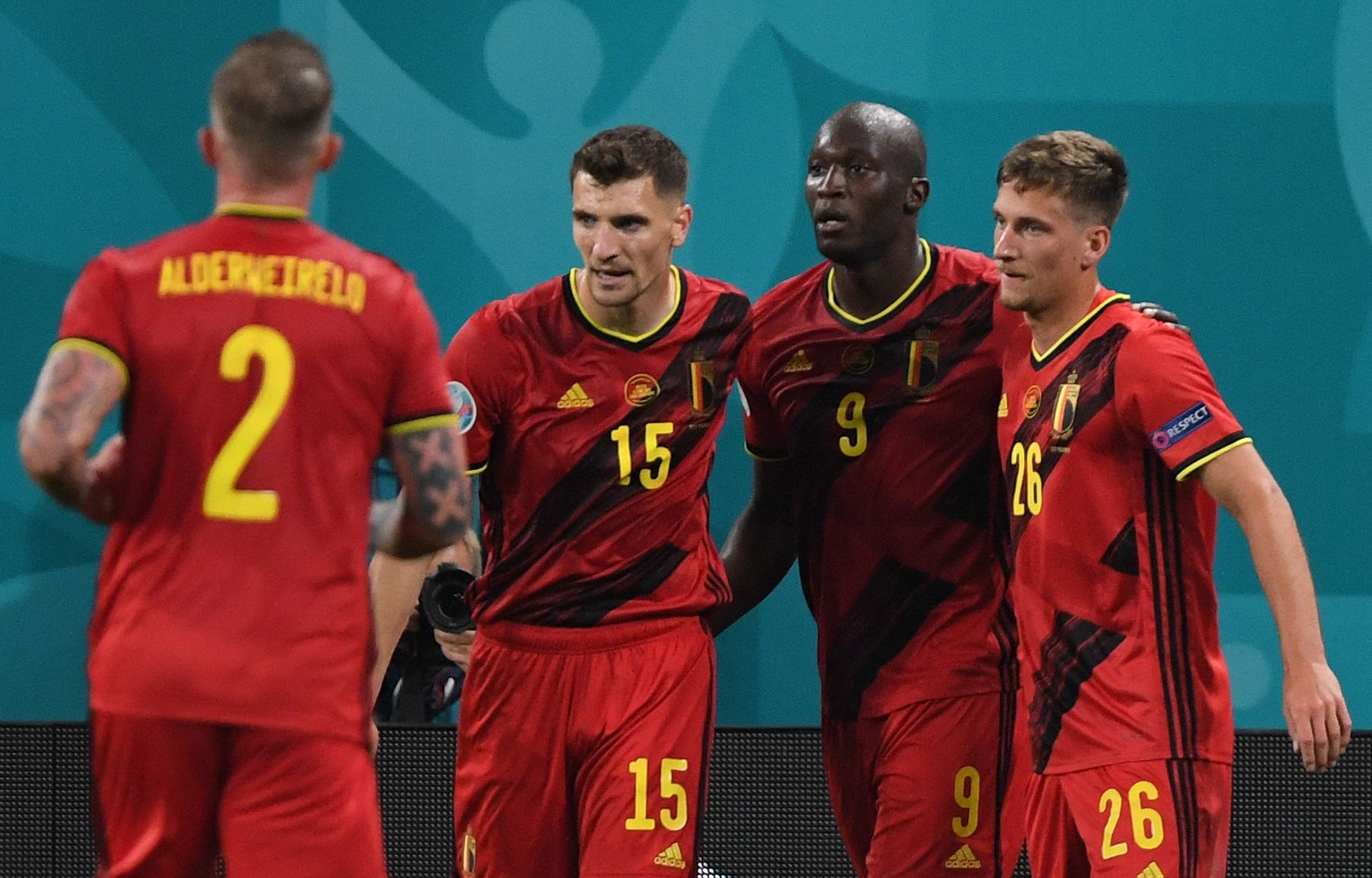 They look nothing like the team who rolled over at Euro 2016, crashing out to Wales as they completely fell apart in Lille.

Roberto Martinez is going on the offensive and it's difficult to bet against Belgium going right through to the latter stages.

Their opening match performance was the most impressive – alongside Italy – but they have a squad packed with experience which can go all the way.

And in Romelu Lukaku they have a striker who has arrived at the peak of his powers.

Get 10/1 on Belgium winning the tournament and Lukaku finishing with the Golden Boot.

Should the Red Devils sweep aside Denmark in their next match, that price is long gone. Get on now.

Unlike five years ago at Euro 2016, there's been no big casualties in the qualifying stages.

With all the big guns intact, expect this to be a tournament that grabs you by the throat and keeps you stuck to the sofa.

It's tough to split the top five in the market, with France, England, Belgium, Germany and Spain the front runners.

And that's before we even get onto Portugal, Italy and Holland.

We're not going to deter you from a patriotic punt on England (11/2), with the Three Lions – for the most part – playing on home soil throughout.

This could prove a huge advantage as Wembley is such a fortress for Southgate's side, with just two defeats there since 2014.

But we feel this youthful England side is a couple of years too early to end all those years of hurt – and therefore our pick for overall winner are reigning world champions France (7/2).

The overall depth of their squad if phenomenal, with a spine of world-class players all peaking at the right time.

They are there to be shot at as the world champs, but Didier Deschamps has a wealth of talent at his disposal and has the added bonus of bringing back Karim Benzema from the cold.

Ante-post they were a terrific price at 5/1, mainly due to having Germany and Portugal in a tricky group.

Their price has now gone into 7/2 after beating the Germans without really breaking sweat – so don't miss out before it shortens again.

Harry Kane was deservedly the antepost front-runner in this market.

The 2018 World Cup Golden Boot winner was the top scorer in this season's Premier League with 23 goals.

In international competition, a tie in the goalscorer standings are decided by the amount of assists a player has.

And that's why Kane is such a good bet now at a strong 9/1 – he's a playmaker as well as a marksman, bagging the most assists in the Prem this campaign.

Despite drawing a blank against Croatia, he's got a real chance to up his tally against the leaky defences of Scotland and Czech Republic.

If you're looking for longer value, France's returning veteran Benzema is a terrific bet at 14/1.

Back on the international scene for the first time in five years, the Madrid forward finished second to Messi in the LaLiga scoring charts this season.

France are sure to go far and Benzema will line-up alongside Kylian Mbappe and Antoine Griezmann. Terrifying.

For Madrid this term, he's scored two or more on seven occasions and despite his advancing age continues to dominate defences.

Player of the tournament

Is this tournament finally the time for Belgium to fulfill their potential?

Beaten semi-finalists in the World Cup three years ago, the Red Devils have the market leader for player of the tournament in their ranks.

Value is the name of the game and we expect Belgium to cruise through the group stages after seeing off Russia with a minimal of fuss.

And they will look to former Man Utd and Chelsea forward Romelu Lukaku to keep supplying the goals.

The 28-year-old striker has been a revelation for Inter Milan since heading to Italy, netting over 60 times in two seasons.

Originally available at a whopping 20/1, he's a real value bet in this market even after his brace against the Russians (now 10/1).

There's attacking talent all over the pitch for Belgium and we're more than happy for you to have a play on them to be the highest scoring team at 5/1.

But we're going to be siding with France again here.

Their attacking options are phenomenal and 11/2 on them being top scorers looks long – especially as we're backing them to go all the way to the final and lift the trophy.

Deschamps men plundered 25 goals in 10 qualifying games, taking their foot off the gas in the later rounds.

Go with head over heart and choose them over England to be top scorers this summer. No brainer.