COURTNEY LAWES is out of England's game against Wales in a big blow to their Six Nations hopes.

Back row Lawes was set to win his 88th England cap but has been replaced by Mark Wilson in Eddie Jones' side after yesterday's biggest and most-brutal training session of the week. 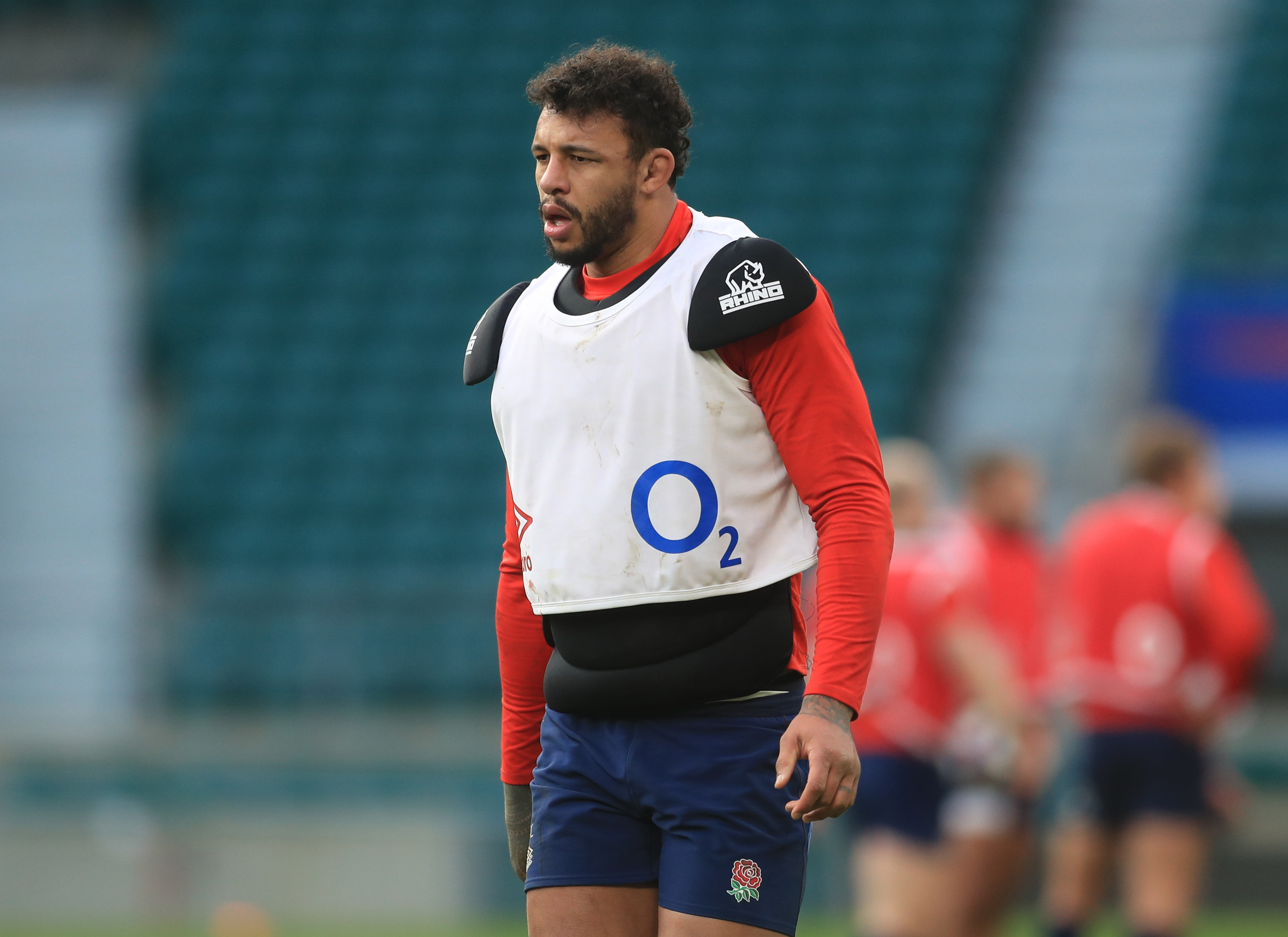 Hooker Jamie George reclaims his starting spot ahead of Luke Cowan-Dickie and uncapped Leicester Tigers rookie George Martin is on the bench ahead of Saturday's visit to Cardiff.

Boss Jones cast doubt on Lawes' involvement in the rest of the tournament after undergoing a scan on an issue in his pec.

He said: "At the first part of training yesterday he slipped over and felt something in his pec.

"We weren't sure of the significance of his injury and we sent him for a scan and unfortunately it needs further diagnosis and checking over the next few days.

"So then we will know about his participation in the rest of the tournament."

"There is a long history between the two nations and the game means a lot to both countries.

“We know we’ll be up against a strong Welsh challenge on Saturday, but we’ve worked really hard in training this week and have got a very good team to face it.

“We want to show people what we are capable of, keep building our performances and the best is yet to come from this England team.”

NEW CUSTOMER OFFER: GET £20 IN FREE BETS WITH BETFAIR 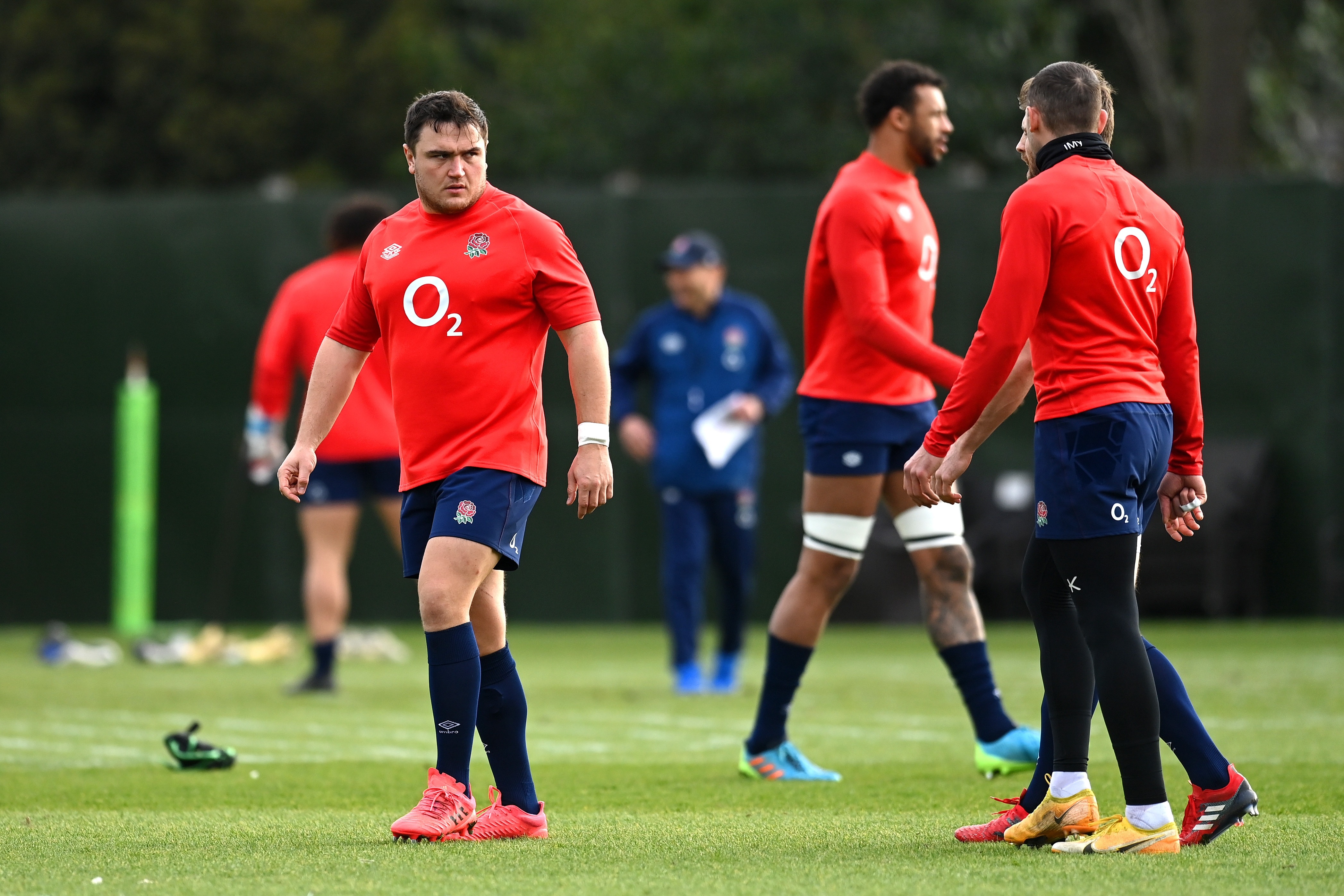 Billy Vunipola, who this week admitted that he had been playing "rubbish" and was "a coward" for hiding behind being tired, keeps his place at no.8.

Second row Jonny Hill, who had been sidelined after a head knock, is also okay to start alongside Maro Itoje.

Jones' back line is exactly the same as the one that beat Italy with Elliot Daly, Anthony Watson and Jonny May part of a lightning-quick back three.