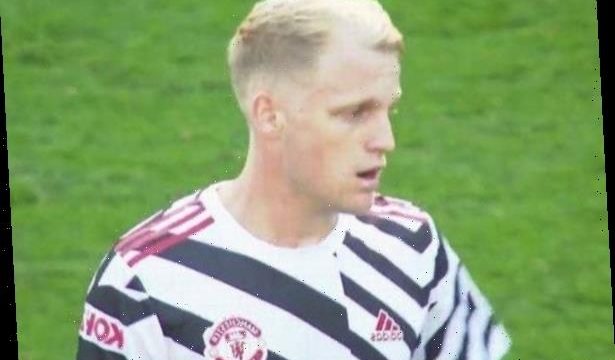 DONNY VAN DE BEEK shone for Manchester United as they slumped to a 1-0 defeat to Aston Villa on Saturday.

The new summer signing played the full 90 minutes at Villa Park on his first outing for the Red Devils. 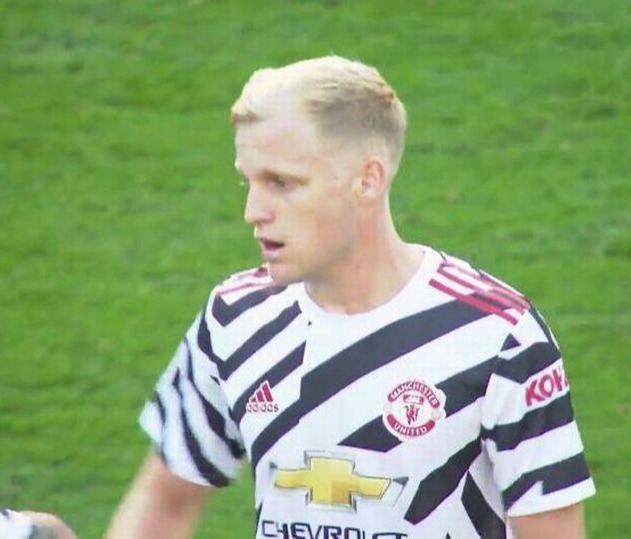 And even though Ollie Watkins' only goal of the game meant the result went against United, boss Ole Gunnar Solskjaer was happy with what he saw from the £39million Dutch midfielder.

The Norwegian said: "Donny was maybe the biggest plus outfield.

"He's such a finder of space and creates time for himself with his timing and movement.

"I was very happy with his performance."

Van de Beek started in midfield alongside Scott McTominay with Paul Pogba, Bruno Fernandes, Fred and Nemanja Matic all out.

But he regularly ventured forward to break through the lines and support the attack.

The former Ajax star constantly demanded the ball – and plenty of work ethic from his team-mates – as he tried to take hold of the match but did fade a little in the second half.

Solskjaer must now work out whether to throw him into the starting XI for their opening Premier League match – and how he fits in with the likes of Pogba, Fernandes, Matic and McTominay. 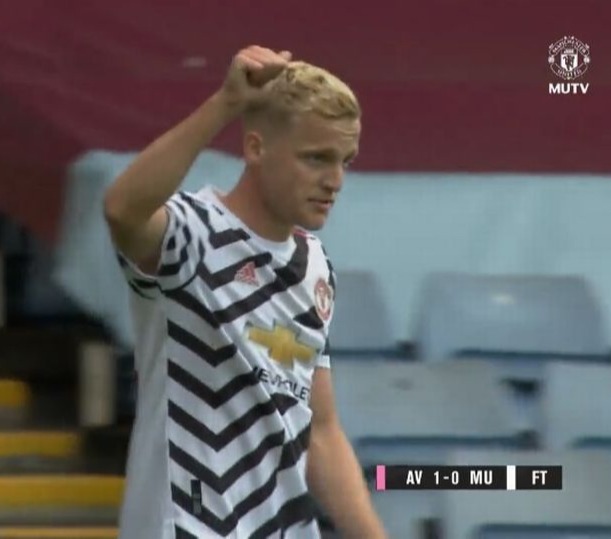 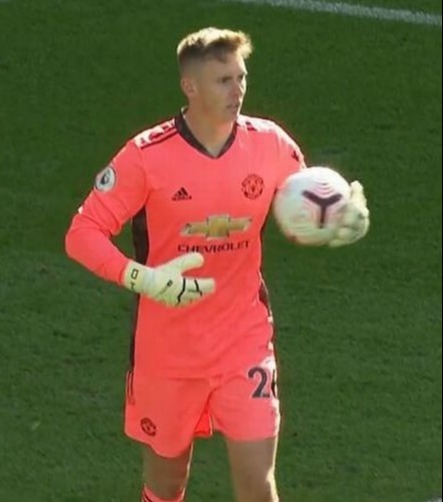 United host Crystal Palace next Saturday evening as they look to begin their campaign with a win.

Another dilemma Solskjaer has is who to start in goal.

Dean Henderson started at Villa Park for his first senior appearance but was largely unworked and was not at fault for the Watkins winner.

He did, though, show good handling and distribution as well as offering a commanding presence behind the defence.

Solskjaer added: "I thought Deano showed his authority back there and he plays as a proper Manchester United keeper, especially second half."