CRYSTAL PALACE want Ismaila Sarr to fill the boots of Wilfried Zaha — if their talisman is sold this summer.

The Eagles are keen on Watford speedster Sarr, 22, and would smash their record fee for him with a £40million offer. 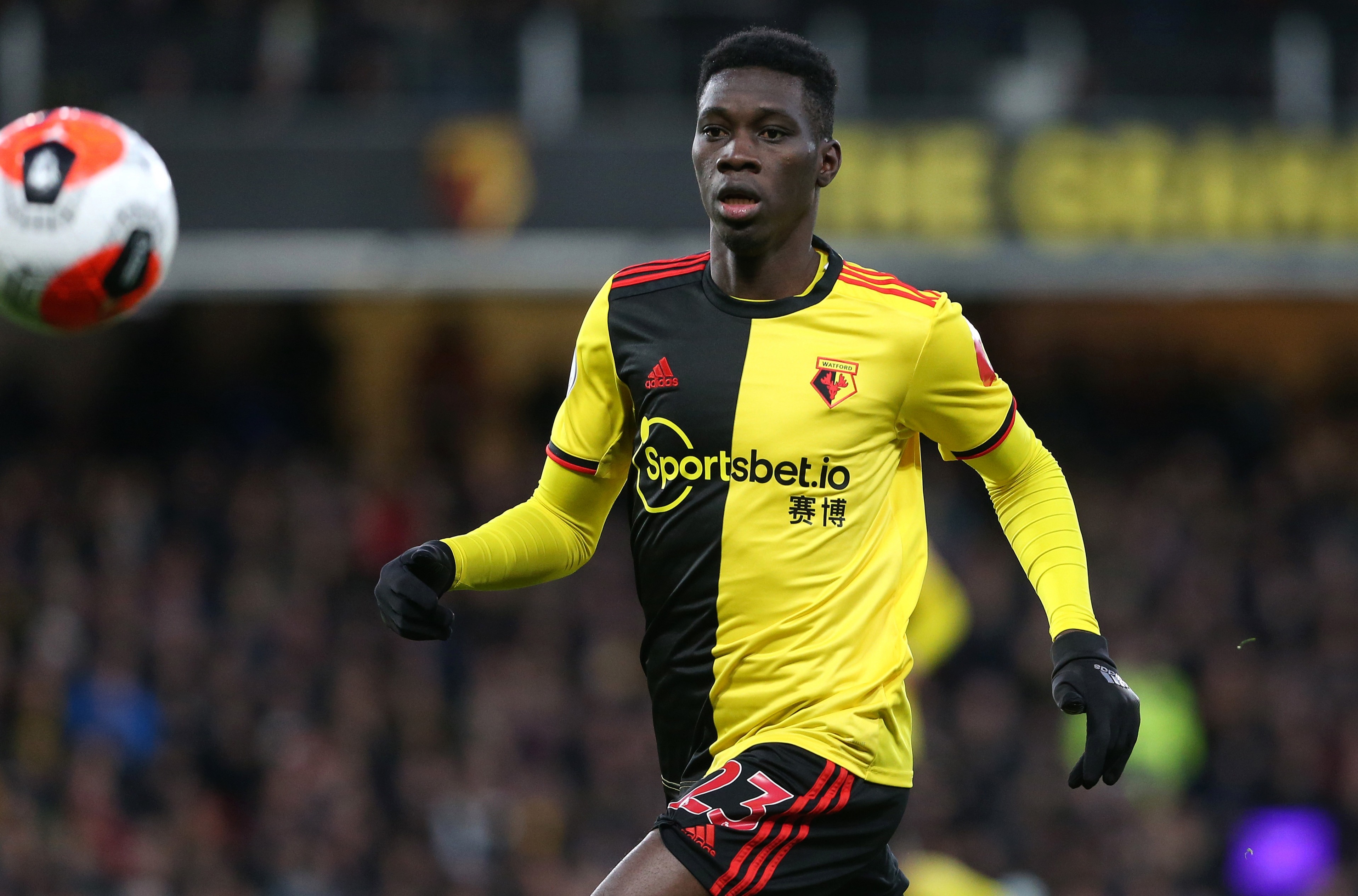 Sarr was on Palace’s radar a year ago when Hornets splashed out £30m to bring the Senegalese star from French side Rennes.

Ironically their failure to sell Zaha to his admirers 12 months ago cost them that swoop, but this time they will try again.

Sarr was outstanding despite Watford’s relegation and he will want to stay in the Premier League or go abroad rather than the Championship.

Eagles also like Dwight McNeil, 20, for the Zaha role but they have missed the boat with the Burnley star who is chased by bigger clubs.

Palace are also looking to raid Bournemouth for David Brooks, 23, who is another long-term target since his Sheffield United days.

Welsh wizard Brooks could be sold by the Cherries after returning from injury and being unable to stop them going down.

Palace see Brooks in a variety of attacking roles and they would make an offer of around £22m to start the talks.

Bournemouth think they can get £40m for Brooks, but his old fans at Manchester United and Tottenham are not currently in the market.