The Portuguese superstar took to Instagram after his £12.8million move was confirmed and said: "Sir Alex, this one is for you…" 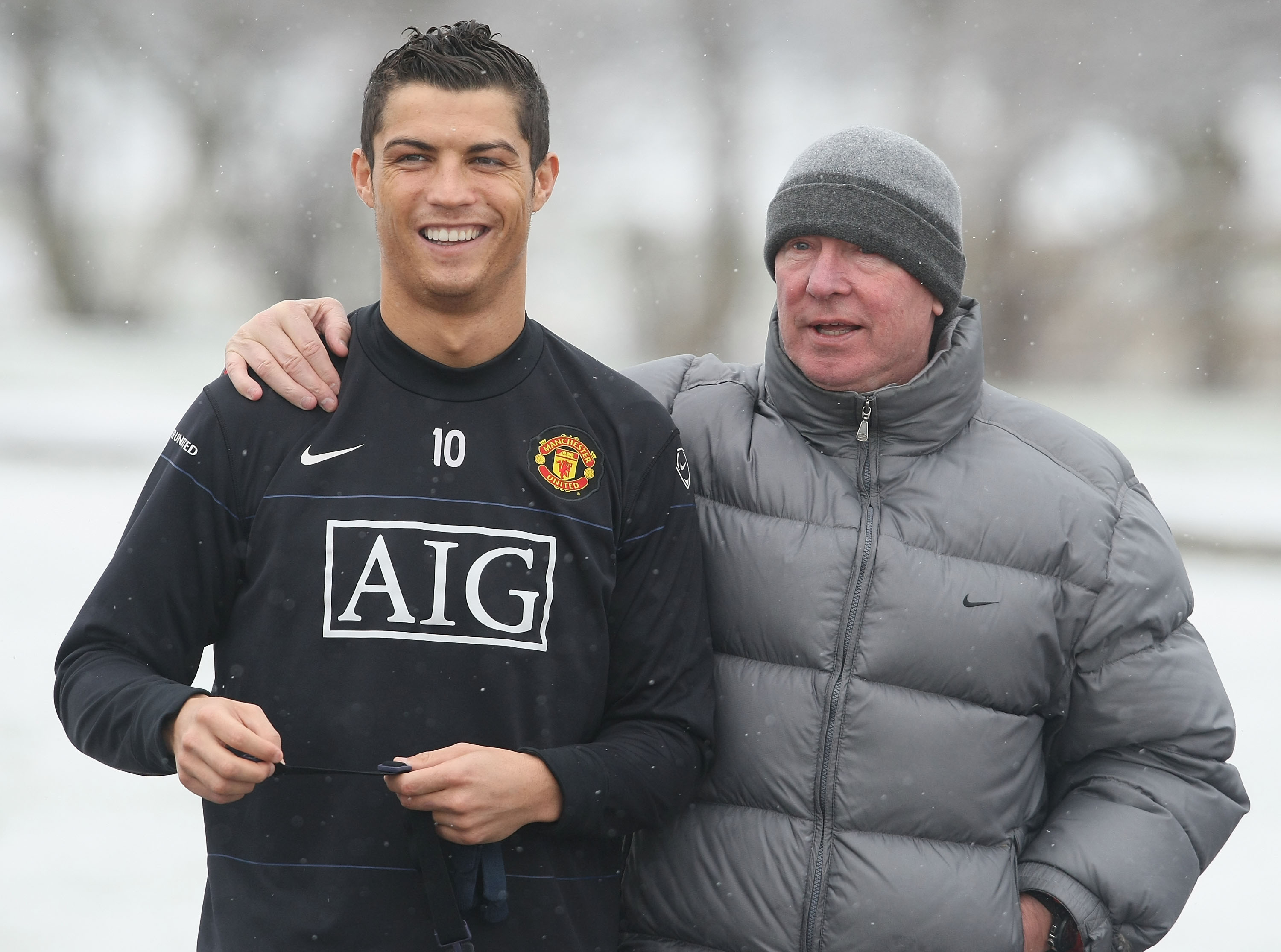 Ronnie, 36, posted a picture of himself celebrating at Old Trafford during his first spell.

And he posted a touching message alongside and spoke of his 'never ending love for Man Utd'.

The former Real Madrid ace wrote: "Everyone who knows me, knows about my never ending love for Manchester United.

"The years I spent in this club were absolutely amazing and the path we’ve made together is written in gold letters in the history of this great and amazing institution.

"I can’t even start to explain my feelings right now, as I see my return to Old Trafford announced worldwide.

"It’s like a dream come true, after all the times that I went back to play against Man Utd, and even as an opponent, to have always felt such love and respect from the supporters in the stands.

"This is absolutely 100 per cent the stuff that dreams are made of.

"They were all born from this special connection between me and the Red Devils. History has been written in the past and history will be written once again! You have my word!

"I’m right here! I’m back where I belong! Let’s make it happen once again!

'BACK WHERE I BELONG'

Ronnie has signed a two-year deal, with the option of an additional 12 months, worth a whopping £480,000-a-week.

He completed a medical in Lisbon over the weekend.

The ex-Sporting Lisbon ace could cost United a further £6.8m if he meets certain performance objectives.

And the Red Devils will still be paying Juventus for the superstar by the time he reaches 41.

That is because United have split the payment over five years.

Ronaldo won three Premier League titles and the Champions League at Manchester United before leaving the club in 2009.

The five-time Ballon D’or winner has won over 30 major trophies during his career so far, including five Champions League crowns plus the Euro 2016 with his country.

Ronaldo is also the first player to win leagues in three different countries and was top scorer in Serie A last season before claiming the Golden Boot at this summer’s Euros.

The veteran scored 118 goals in 292 matches for United during his his first spell at the club.

He had been linked with a move to champions Manchester City this summer.

But rivals United swooped to bring him back in a blockbuster move after a phone call from Sir Alex.

Portuguese team-mate Bruno Fernandes had already called him the night before to try and talk him into joining him back at Old Trafford.

The combination of the two convinced him to end negotiations with Etihad chiefs as United played a dramatic late hand to trump City.

United legend Rio Ferdinand confirmed: “Sir Alex – massive part. Cristiano Ronaldo and Sir Alex have got a bond that very few players get to have in their career with a manager.

“There was no way Cristiano Ronaldo would be coming to Man Utd without speaking to Sir Alex Ferguson. Simple as that.”

The deal was triggered after Ronaldo told Juventus boss Max Allegri that he no longer wanted to play for the club and was therefore taken out of the squad for the home game with Empoli.

He then flew to Lisbon to have his medical ahead of joining up with his Portuguese teammates on international duty.

Alongside their announcement, Juventus said: "Today that bond born on July 10, three years ago, has been dissolved, but what has been written will forever remain. It has been an incredible journey."