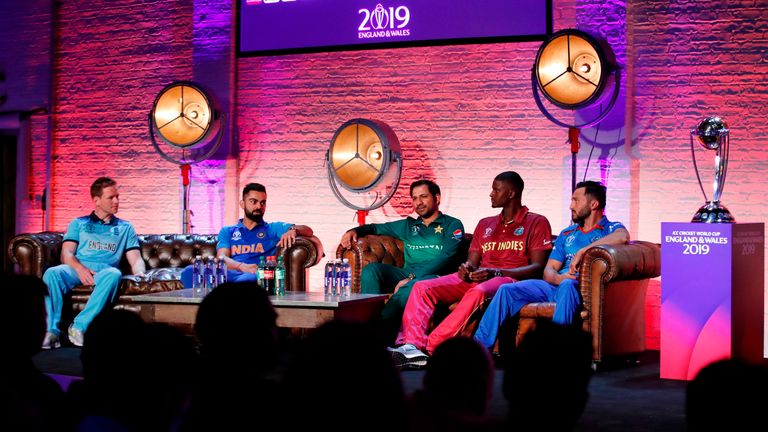 “If you could add one player to your squad from another team, which player would you choose?”

That was the tricky question posed to each of the 10 captains of the Cricket World Cup by a local schoolgirl. 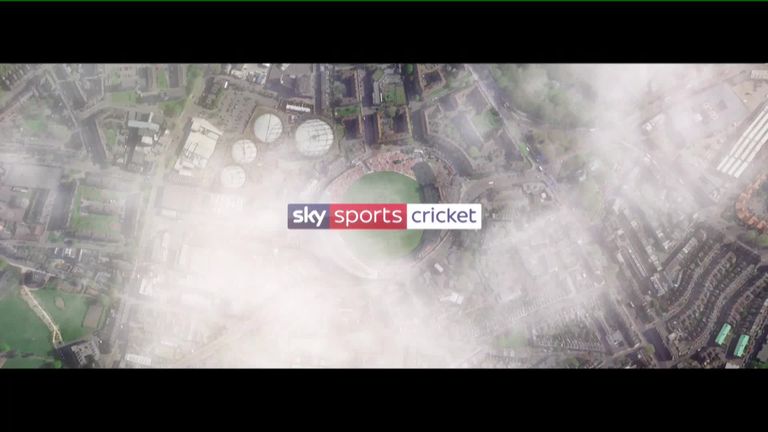 England skipper Eoin Morgan declared himself happy with his side as it was but admitted he would happily take Ricky Ponting from the Australian coaching staff. 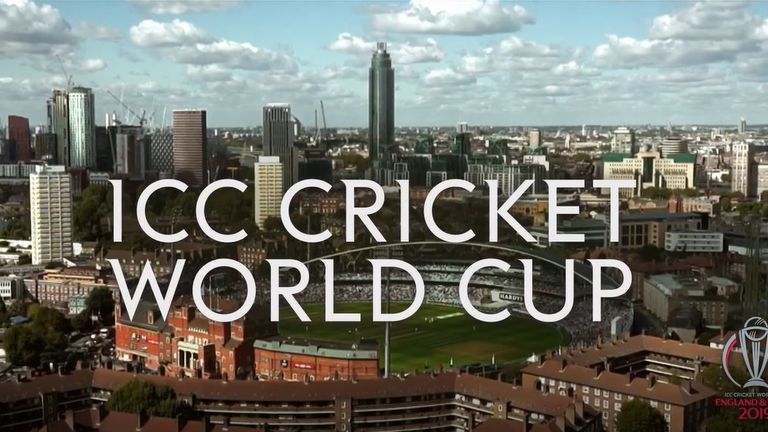