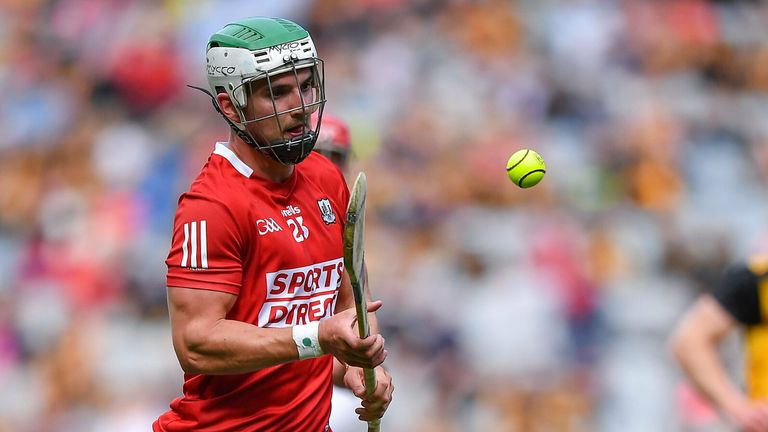 Cork have made two changes to their starting team for Sunday’s All-Ireland hurling final showdown with Limerick, while the Treaty are unchanged.

The big news is that Shane Kingston has been handed a starting berth, having played a starring role as a substitute in the Rebels’ semi-final win over Kilkenny. The Douglas star scored 0-7 from play following his introduction in the 42nd minute, helping to turn the tie in Cork’s favour.

He gets the nod ahead of Shane Barrett, who drops to the bench.

Ger Mellerick has failed to recover from injury, meaning Eoin Cadogan comes into the half-back line. Cadogan is bidding to complete a hurling-football double, having helped the Lee-siders to an All-Ireland football title in 2010.

Limerick are unchanged following the semi-final. Peter Casey retains his spot in the full-forward line, having successfully appealed the red card he picked up against Waterford.