CHELSEA are weighing up a chase for Jadon Sancho – by selling Callum Hudson-Odoi to Borussia Dortmund.

Meanwhile Celtic could sell Odsonne Edouard to Southampton with a big summer of transition expected at Parkhead.

Follow ALL of the latest news and updates below… 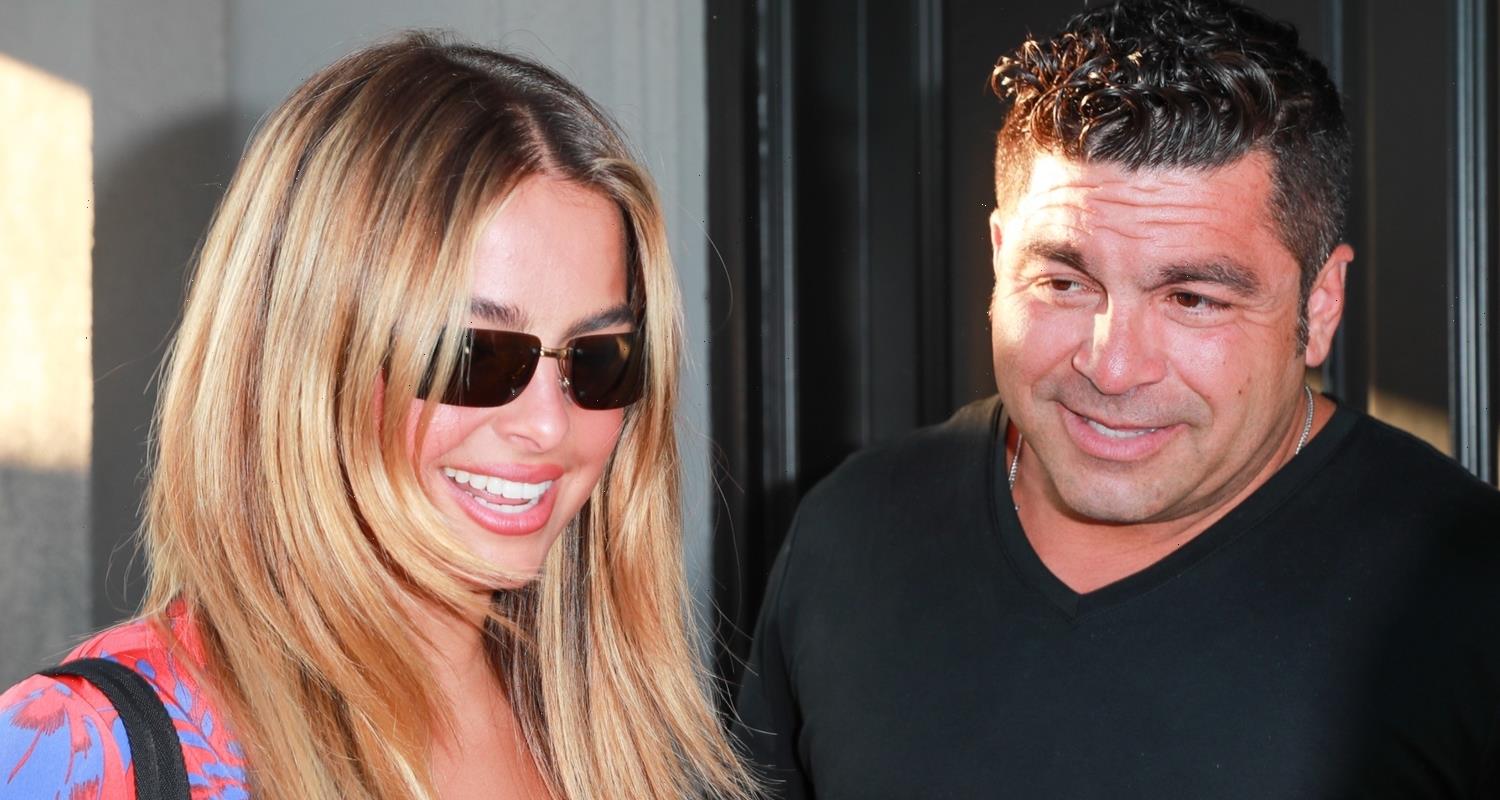