CHELSEA grabbed a useful first-leg draw at Real Madrid, as they bid to reach their first Champions League final since 2012.

Christian Pulisic gave Thomas Tuchel's side the lead with a brilliant finish, before Karim Benzema showed similar class to pull the Spaniards level. 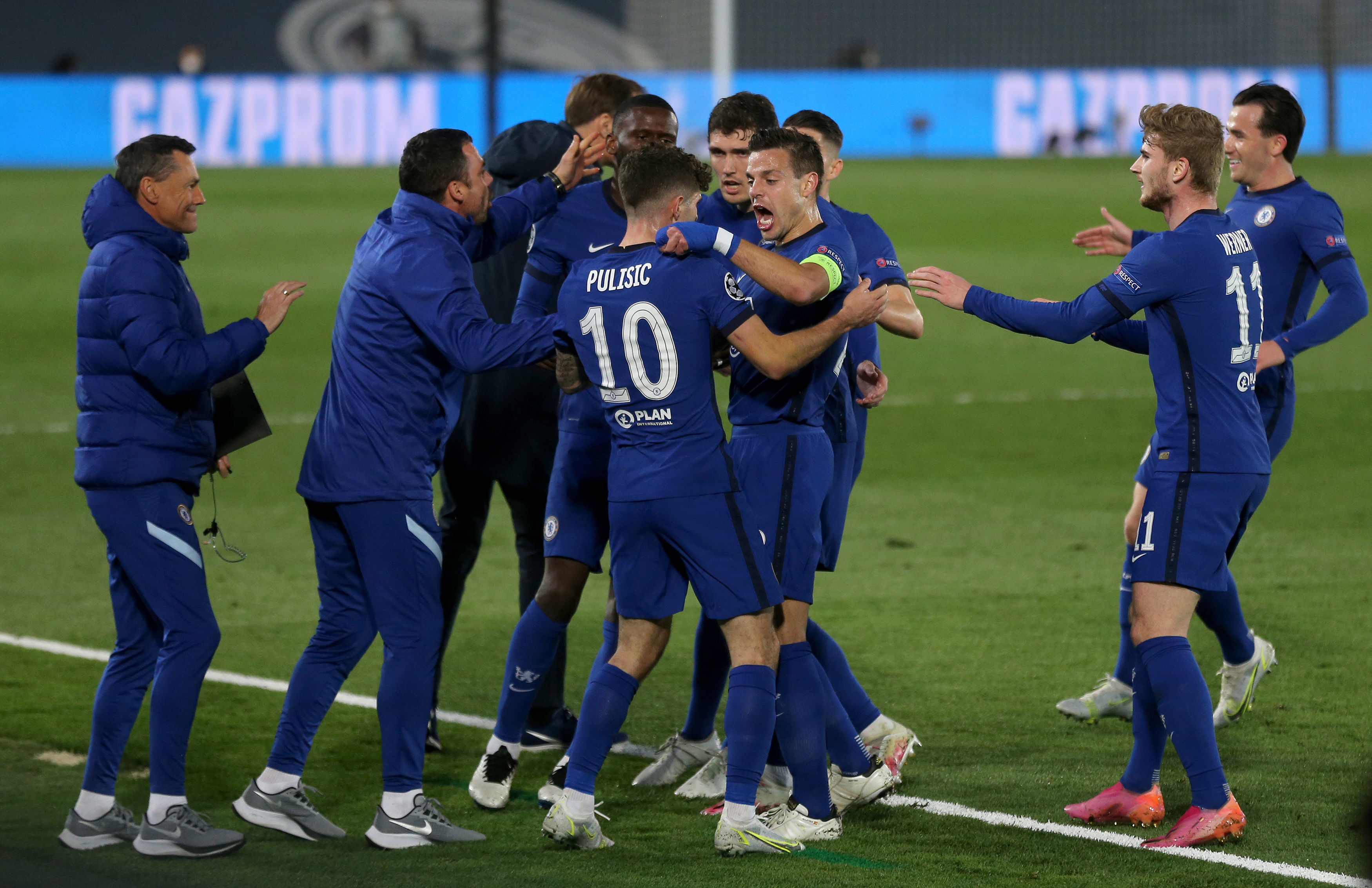 The result gives the Blues a slight edge going into next week's second-leg in West London, although the tie very much remains in the balance.

Here is how SunSport's Simon Phillips rated each Chelsea player on the night.

He was surprisingly untested on the whole considering it was against Real Madrid, did his job well when called upon though and had no chance in stopping Benzema's world class finish.

He was very competent and read the game very well, contributing nicely to the overall play and defending when needed.

I say it all the time, but his calmness at the centre of defence is a massive plus for Chelsea, and his forward intelligent passing is a real bonus keeping play moving. 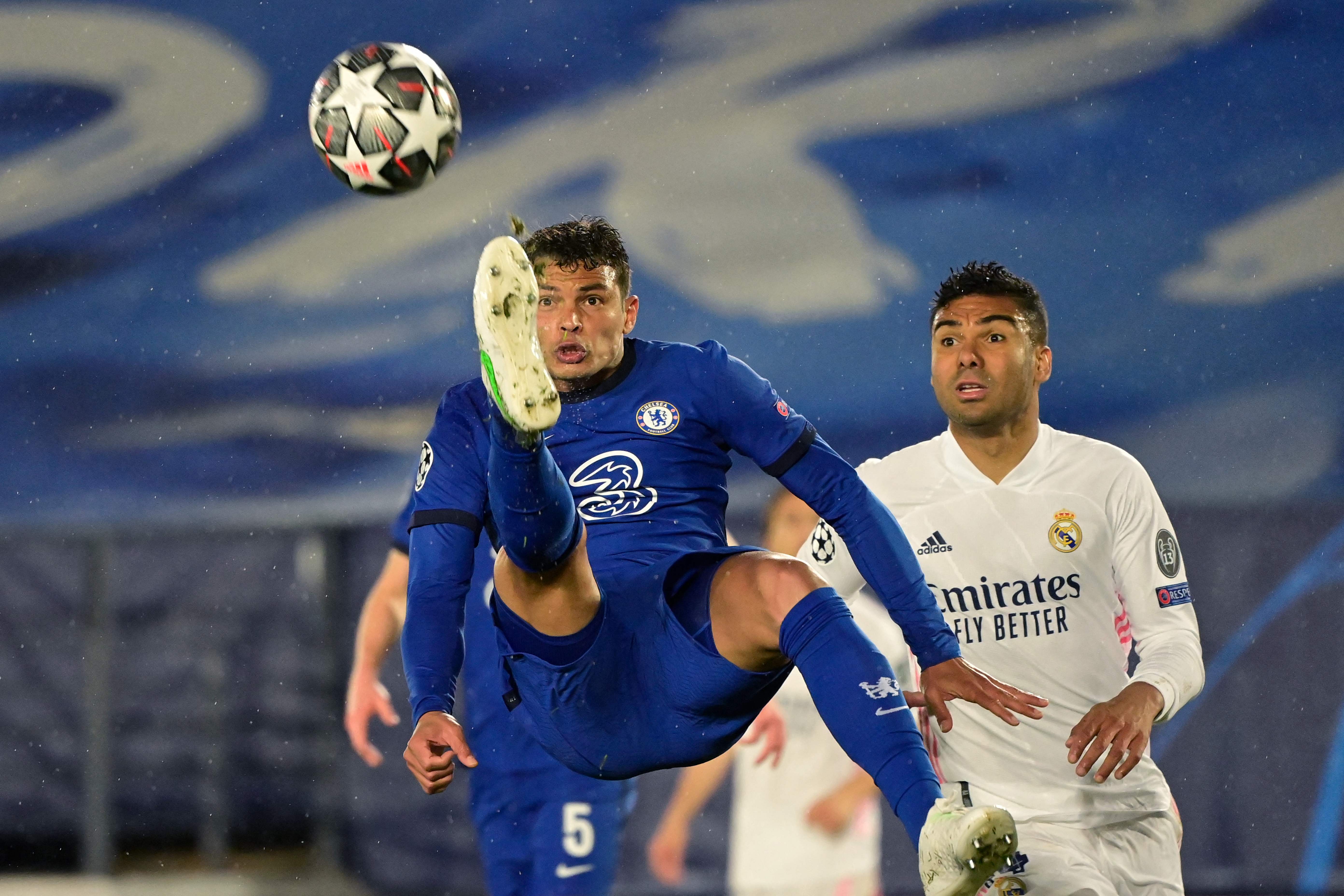 He played a magnificent pass over the top for Pulisic to get Chelsea's first half goal, and as usual his pace was needed and his contribution overall was good.

He does look a little leggy playing in the wing back role and it doesn't quite suit him, but he was there for experience and he used that well and put in a decent performance.

He was everywhere again and was an asset on the ball and in defence. People say it is like having two players on the pitch and tonight he once again proved that to be a fact. World Class. 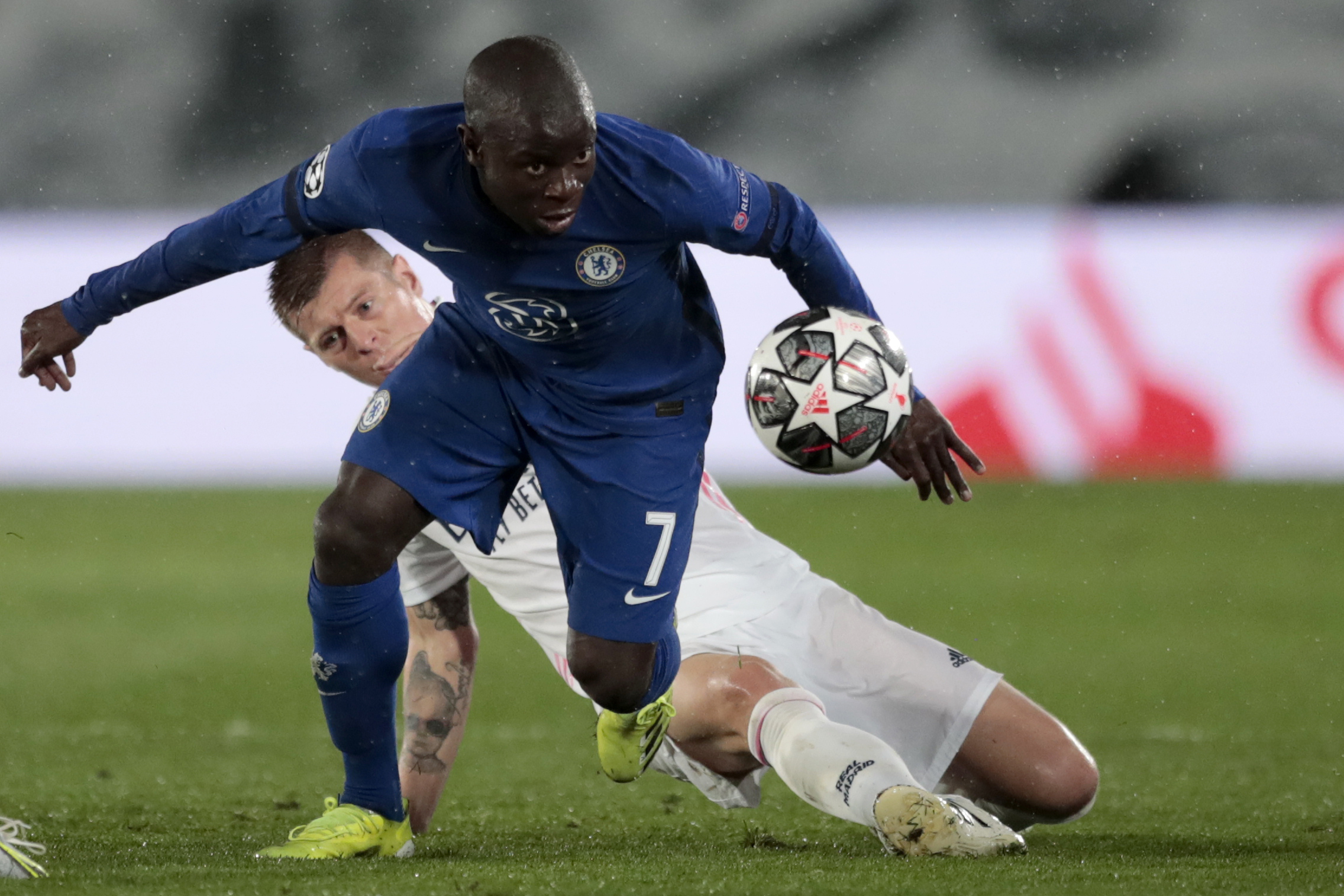 A good shift from him and he looked full of confidence commanding those ahead of him. He read the game well and did a good job defensively for Chelsea. He was also often looking for the key pass over the top which he almost had a couple of times.

Very neat and tidy performance from him and he helped keep the possession well for Chelsea and keep the ball moving. Would have liked to have seen him contribute a bit better in the final third.

His driving with the ball on counter attacks was causing Real Madrid issues and he dribbled well. His energy and harassing was a real extra for Chelsea in the middle of the park. 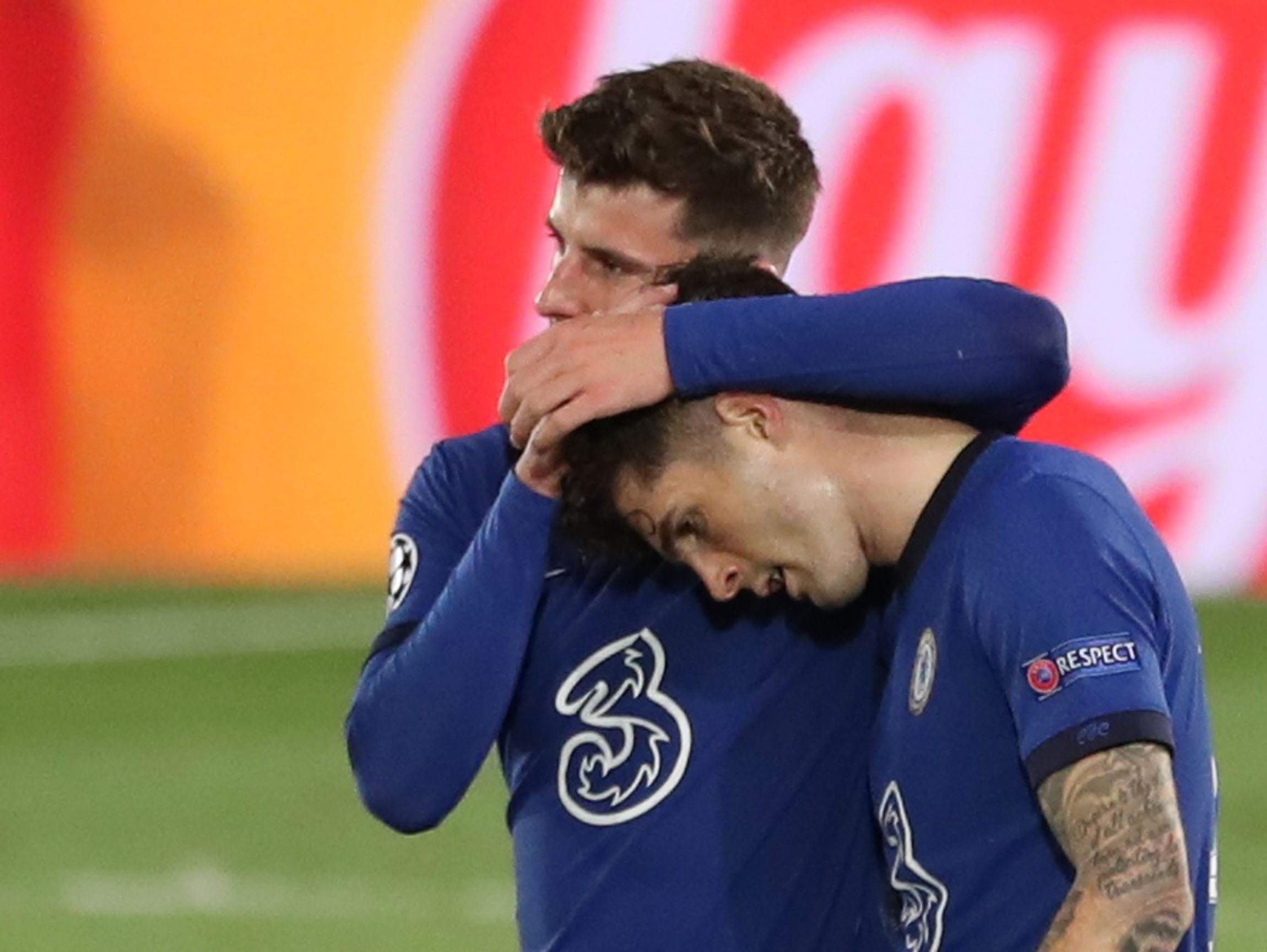 Took his goal very well under pressure and showed a calmness and great technical ability to round Thibaut Courtois and pick his spot in the back of the net.

Missed an easy chance early on, and his decision making was a little off on counter attacks in the final third. But his pace on the break was always a problem for Real Madrid. 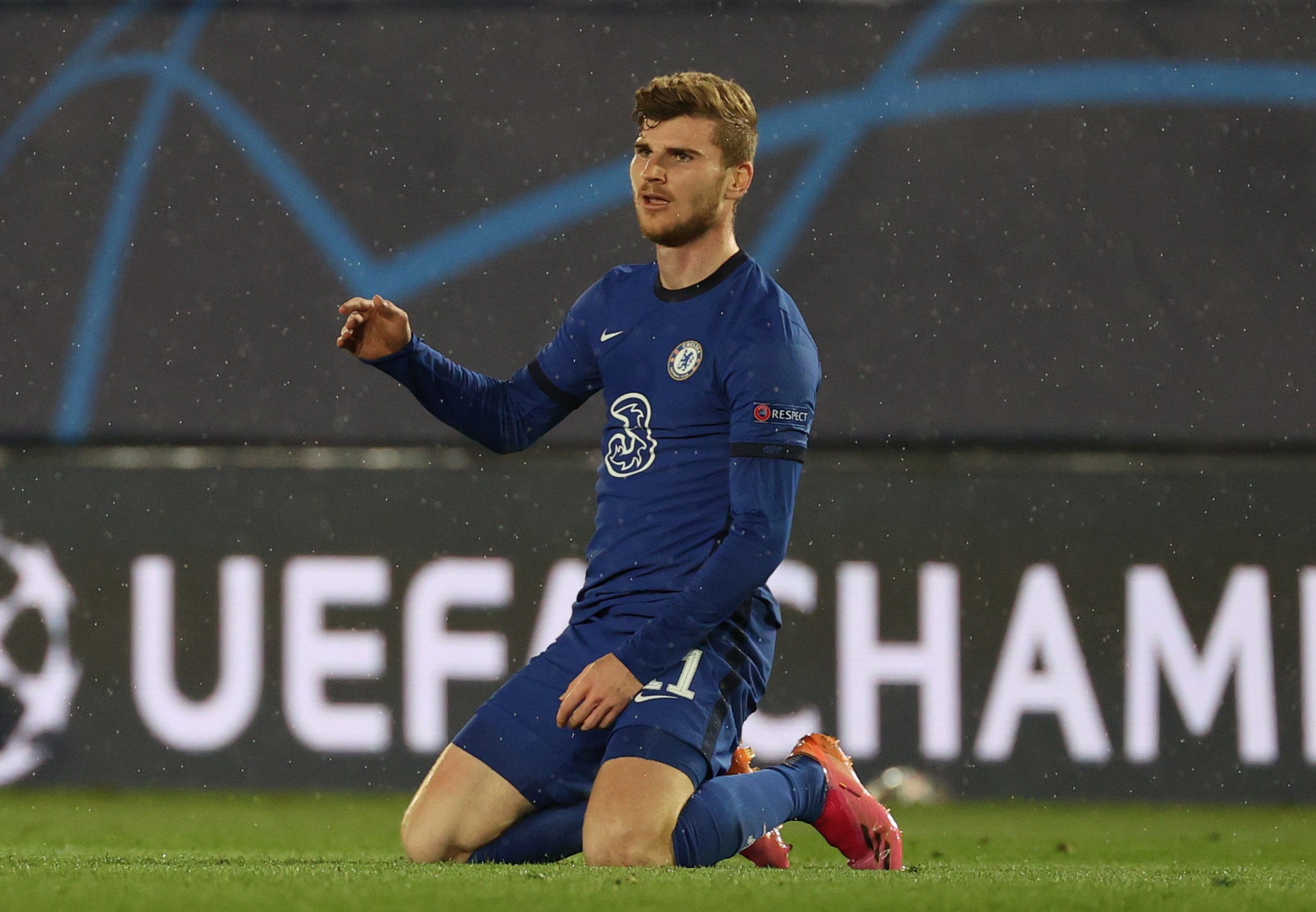 Reece James for Azpilicueta – 7
Much needed fresh legs, speed, and physicality for Chelsea.

Hakim Ziyech for Pulisic – 8
Lively when he came on and really looked to make things happen.