CHELSEA striker Tammy Abraham is being heavily linked with a move to Aston Villa amid reports the Blues are willing to sell him for £40million.

The 23-year-old has started just four games since Thomas Tuchel took over from Frank Lampard at the end of January. 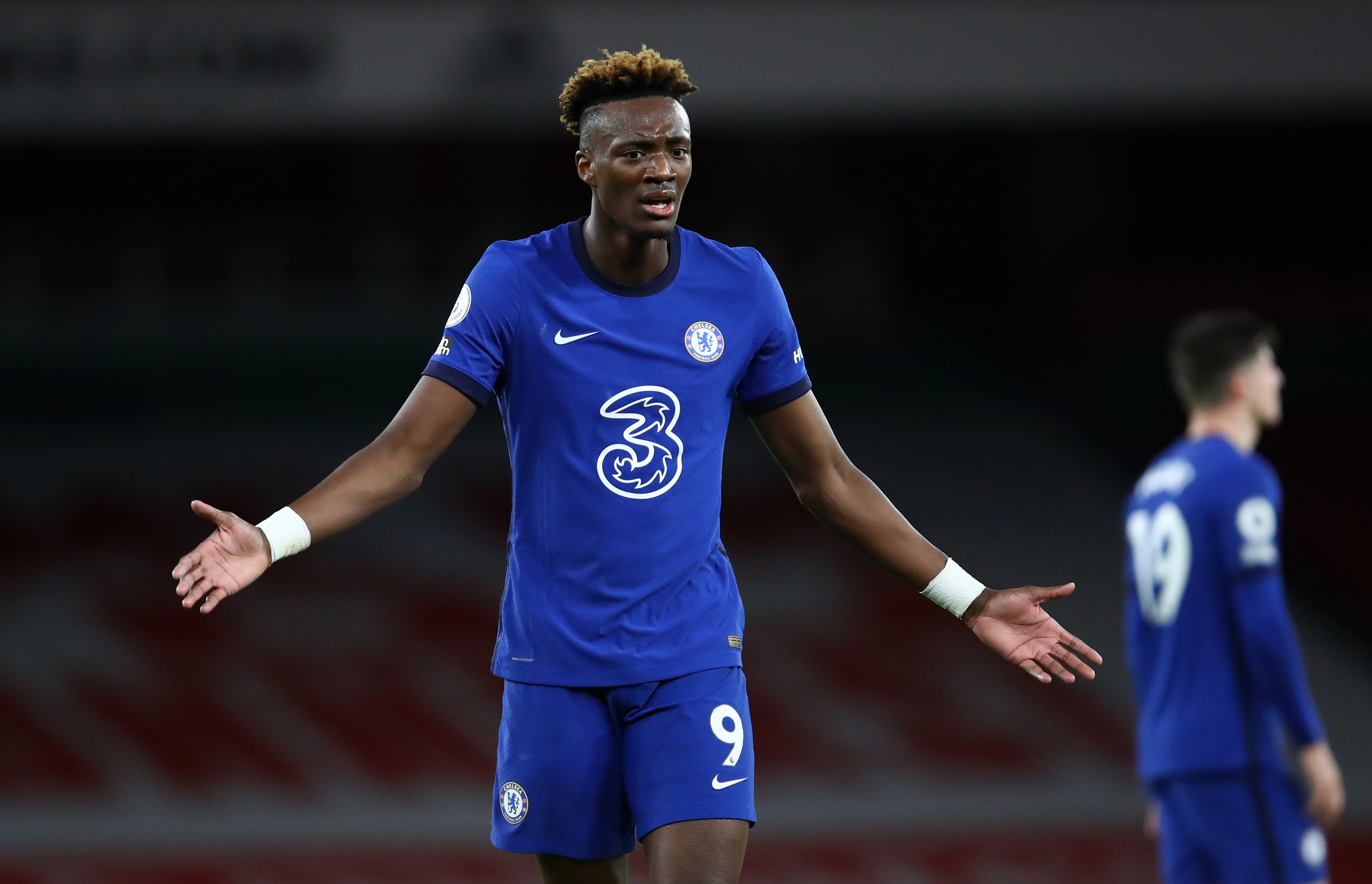 And the German's reluctance to play Abraham has led to widespread speculation over his future at Stamford Bridge.

According to The Mirror, Chelsea are willing to accept an offer of £40m from Aston Villa for the young striker.

Abraham scored 26 goals in 40 games for Dean Smith's side during his loan spell with the club during their 2018-19 campaign in the Championship.

Villa then inquired about signing him permanently when they were promoted back to the Premier League, but Chelsea were not willing to sell.

Now though, circumstances seem to have changed as Tuchel has chosen instead to pick the likes of Timo Werner and Christian Pulisic to lead the line.

Abraham, who is under contract with the London club until 2023, had netted 11 goals this season under Lampard before his reign as boss came to an end early in 2021.

The England striker was Chelsea's top scorer in the league when the club decided to go with a new manager.

But since then opportunities have been few and far between as he has only managed to find the net once following Tuchel's arrival.

Abraham would also provide striker Ollie Watkins with some much-needed competition for places within the Villa squad.

The Midlands club have been going through a dreadful run of form since talisman Jack Grealish suffered a shinbone injury.

Smith's side have managed just two Premier League wins in their last ten games, dropping from eighth place into the bottom half of the table.