TIMO WERNER was subjected to a surprising attack from one of his own fans at a Chelsea training session.

The Blues faithful were welcomed into Stamford Bridge on Wednesday to watch the workout. 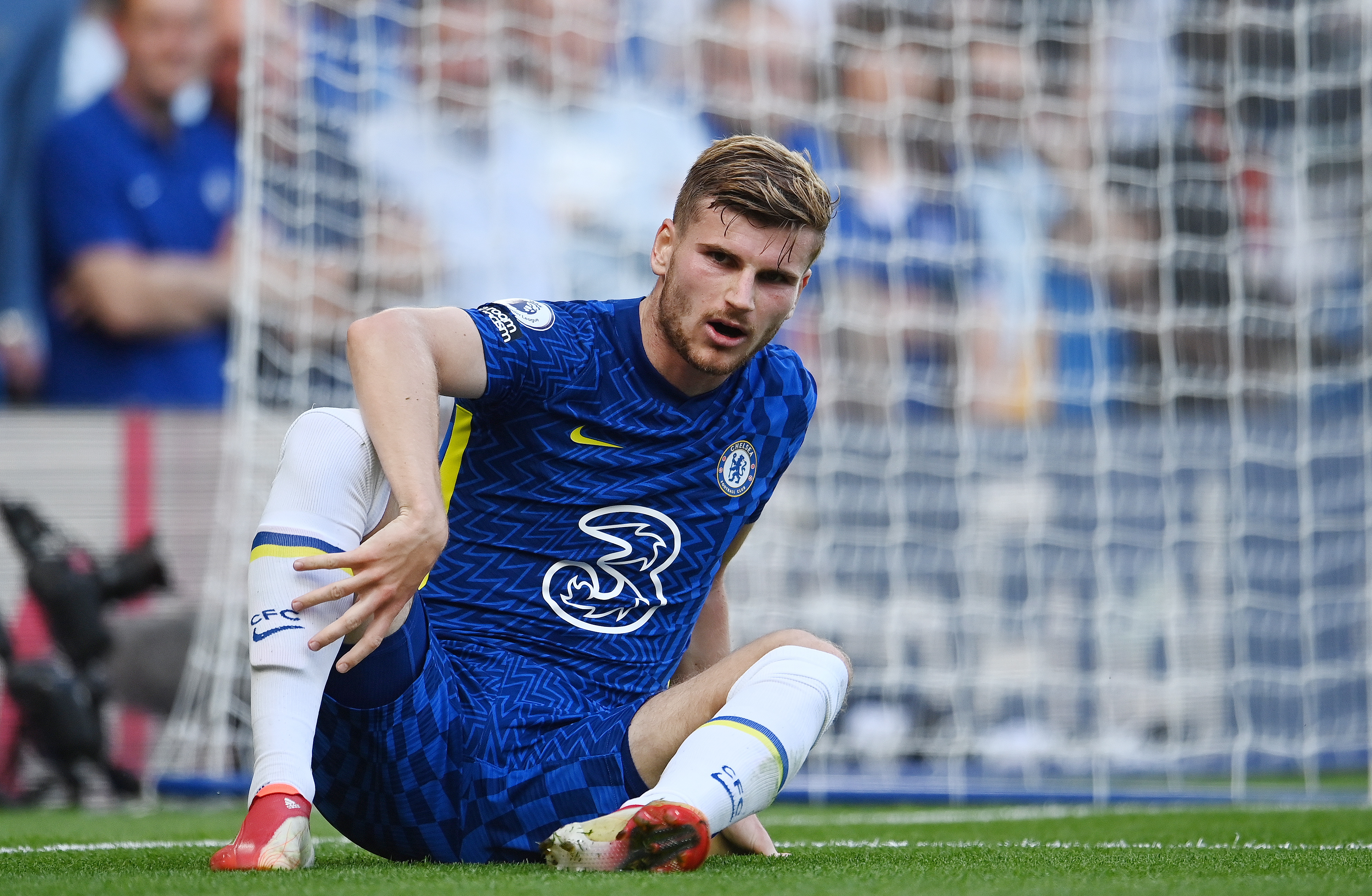 But one supporter hijacked a session where club presenters interviewed the crowd over the Bridge's PA system to deliver a harsh message to the striker.

"Get Werner out the club."

Boos rained down from the crowd as one fan in particular made her feelings known about the comment.

She yelled: "You get out, get out! Who are you?

"Who do you think you are? You get out!"

It was later claimed that the man who made the comment was forced to leave the ground and chased into a taxi by the offended fan.

Blues supporters online sent Werner their best wishes, with it unclear whether he had heard the comment.

Chelsea fan Felix wrote on Twitter: "The guy sitting next to me at Stamford Bridge has just said on the microphone ‘Get Werner out the club’. Omg, I’ve never felt so awkward, the crowd didn’t like it. Let’s hope Timo didn’t hear."

Bilal wrote: "Werner put all his soul into helping Chelsea win the Champions League. A true Chelsea fan would never dare to talk s*** about him."

Another tweeted: "I’m not a fan of Werner and I wouldn’t mind if he leaves next summer but saying that in front of him? Embarrassing. Our players want the same objective as the fans, trophies, how does this help?"

And Nischal added: "To the ‘fan’ at the open training session who just said “Get Werner out of the club”, you’re not a proper Chelsea fan. Simple as." 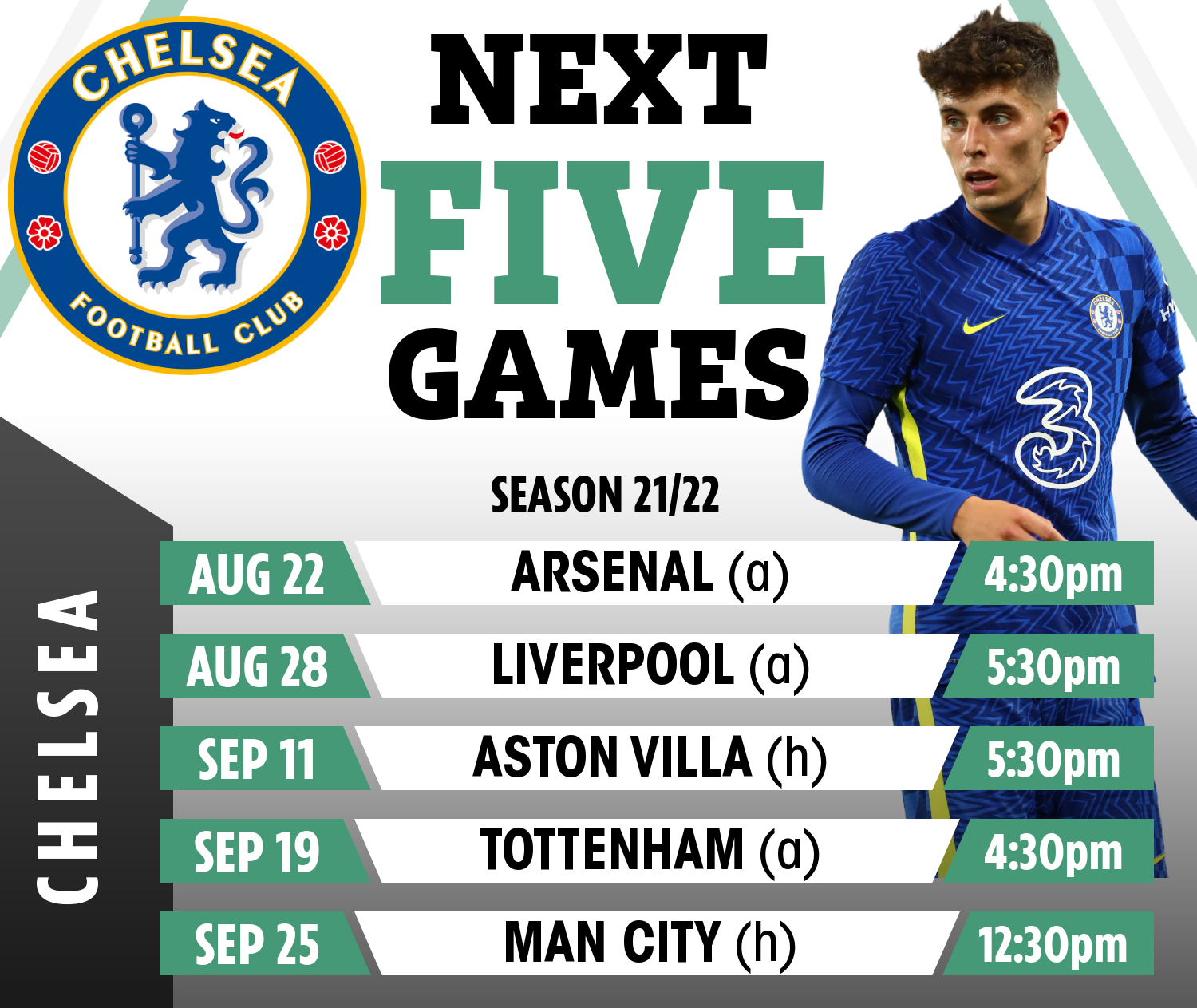 But Tyler noted: "I feel like he isn't a supporter…prolly just a rival fan trying to talk s*** on our players so that their morale is low."

Werner joined Chelsea for £48million last summer and scored 12 goals during his first season with the club.

Thomas Tuchel has been searching for a new striker throughout the summer following the German's struggles in front of goal, and signed Romelu Lukaku for £97.5m last week.