CHELSEA have been handed a huge boost if they can overcome their transfer ban after Luka Jovic admitted he might be "better suited" to the Premier League.

The Bundesliga star was reportedly set to seal a £52million move to Real Madrid after a stunning season in which he notched 27 goals for Eintracht Frankfurt. 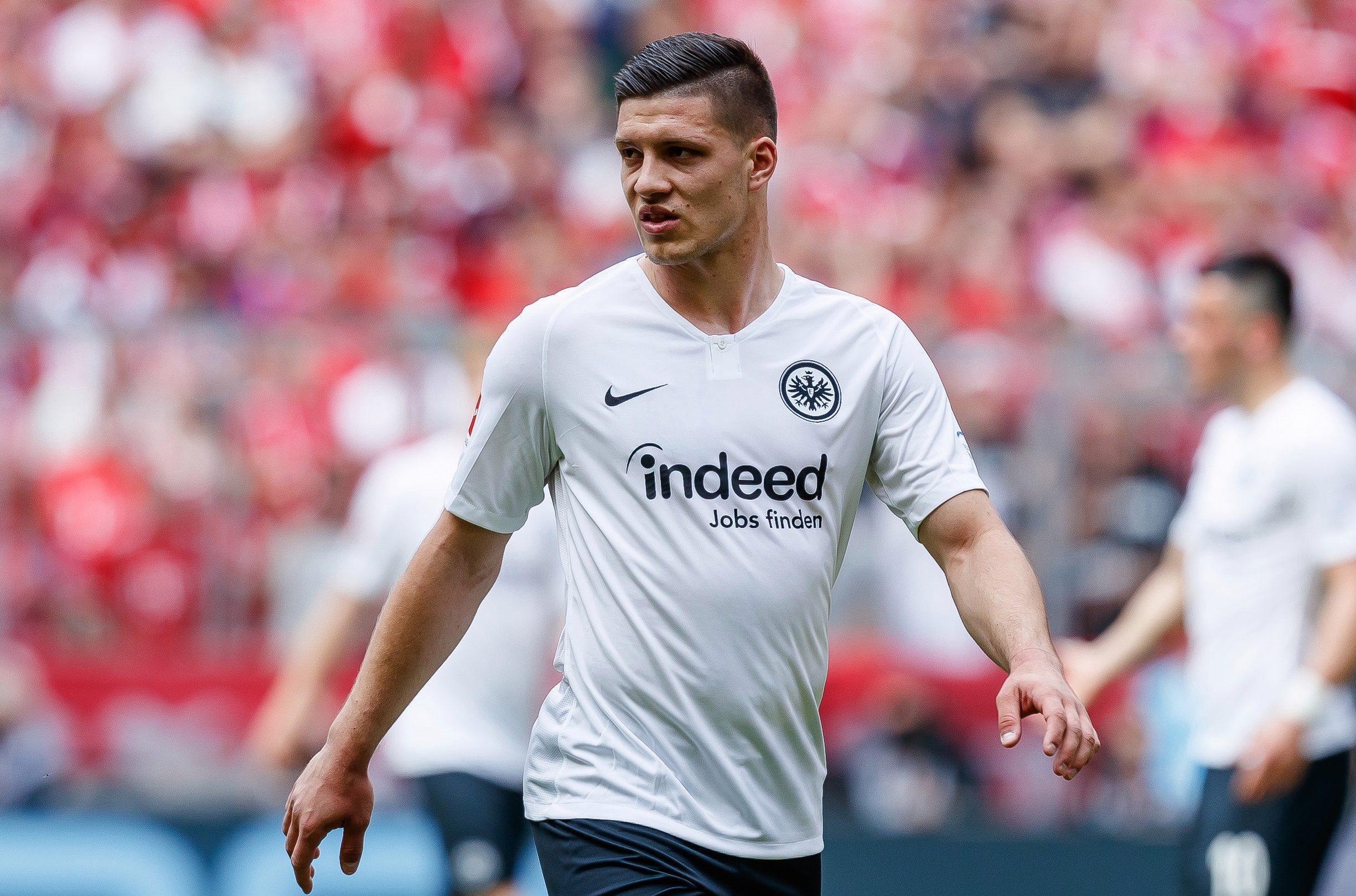 In a report from Marca, Los Blancos are said to have now cooled their interest in the 21-year-old striker, after the German club's asking price kept creeping up.

Jovic has now provided an update on his own future, where he suggested that a move to England or Italy might suit him better in terms of his style of play.

Speaking to German publication Die Welt, he said: "From my experience in the Europa League, I would say that some other leagues in Europe are more suited to me and my way of playing football.

“In terms of the physique, the Bundesliga is very demanding, but after the games against Chelsea or Inter Milan, I personally had the feeling that I could feel even better [playing] in the Premier League or Serie A.

After the games against Chelsea, I personally had the feeling that I could feel even better [playing] in the Premier League

“The way the teams play there suits me better.

"I'm looking forward to seeing my level compared to the best players in the world. One thing is clear: I want to succeed in my career."

Chelsea have been long-term admirers of Jovic, who scored twice against the Blues in the Europa League semi-final before his side lost on penalties at Stamford Bridge.

Maurizio Sarri's side were thought to have given up on the race to sign the striker, with the west London club currently banned from signing players.

Stamford Bridge chiefs were considering an appeal but may now accept their rap for this window before trying to get their punishment eased and sign players in January.

As it stands, Fifa have also prevented the club from registering stars in the winter window after their signing of Bertrand Traore breached 29 regulations.

Chelsea have already given surprise new contracts to Willy Caballero, David Luiz and Olivier Giroud, who were all expected to leave the Blues this year.