Campbell Hatton believes he has shown only “20 per cent” of what he is capable of at the start of his professional career so is relishing stepping up from four rounds to six this weekend.

The son of former two-weight world champion Ricky has prevailed in every round in his three contests so far but a stoppage win has so far not been forthcoming, with the 20-year-old admitting he has had a tendency to get “giddy”.

However, the Manchester lightweight has an additional two rounds to play with when he takes on Uruguay’s Sonni Martinez on the undercard of Anthony Joshua-Oleksandr Usyk at Tottenham Hotspur Stadium on Saturday night.

“I’m not too worried about it,” Hatton told the PA news agency when asked about his inability to get a stoppage win so far.

“When I’m in there I do get a bit giddy. Over the four rounds, I do two and then I think ‘I’m running out of time here’, so I start forcing things and spoil it a bit. Now we’re stepping it up to a six-rounder, I know I’ve got the time to pick my shots like I do in the gym, I think we’ll start seeing the stoppages.

“I think because we see a lot more in the gym, I think I’ve probably shown about 20 per cent of where I’m at at the minute, but what you do in the gym doesn’t always work out on the night.” 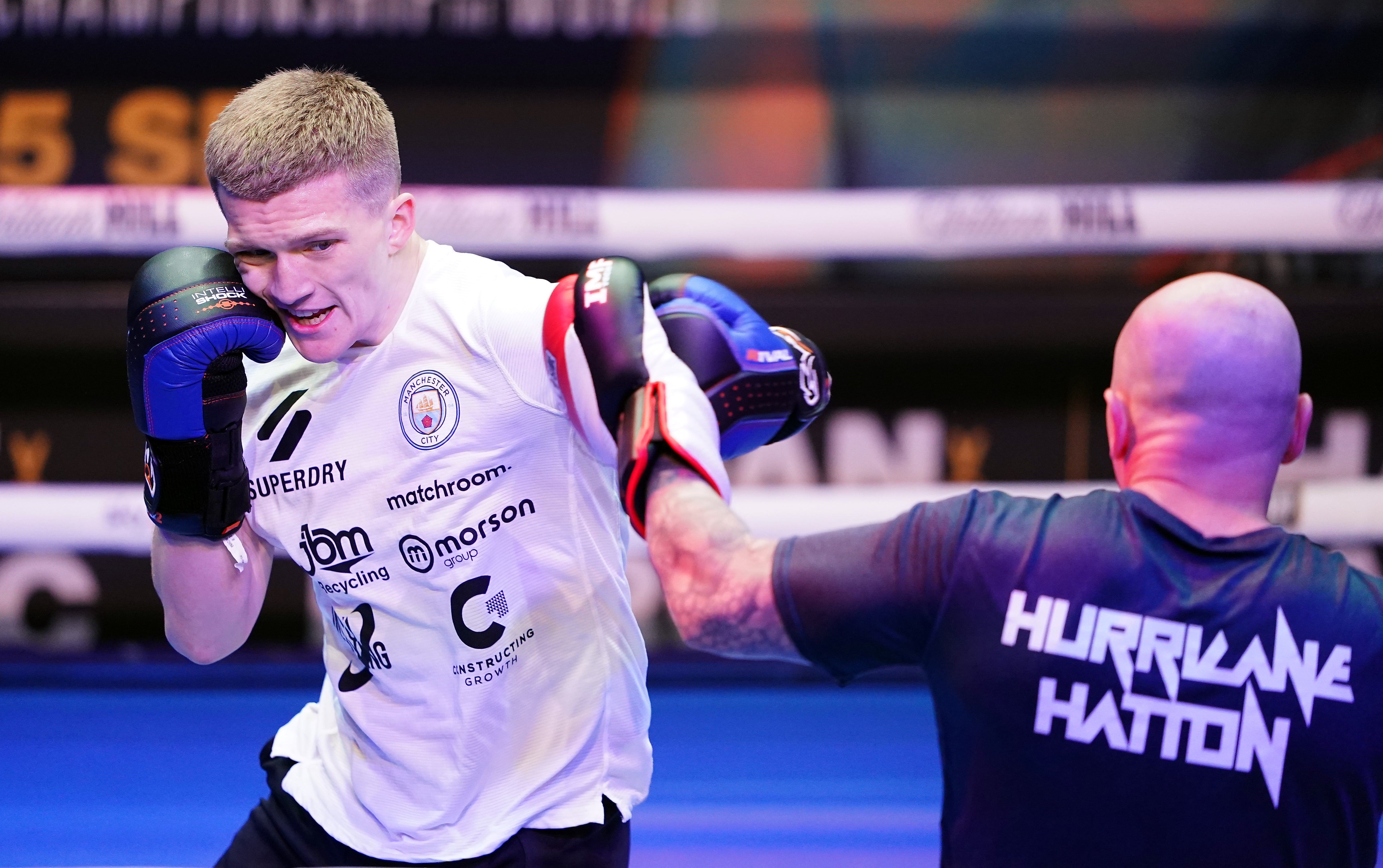 Hatton, who is trained by Ricky’s brother Matthew, a former world title challenger, confessed his father and uncle continue to provide sage advice as he is straining at the leash to prove himself.

“I’d be a bit of an idiot not to listen to them and my management team,” he added. “I put all my faith into them.

“But because I get my confidence from how I’m dealing with good fighters in sparring, I’m sort of thinking I can do it in the ring and that’s why I need to be held back a bit.”

While Hatton’s immediate family history has meant a high-profile start to his career, he is set for his first big audience with more than 60,000 fans expected to descend on north London for Joshua’s defence of his WBA, IBF and WBO titles against fellow London 2012 gold medallist and former undisputed world cruiserweight champion Usyk.

Hatton’s appearance earlier in the night means much fewer supporters will be in attendance but just being on the bill of a stadium fight gives him a flavour of what might be in the future if he continues to have success.

“It doesn’t come any bigger,” he added. “I’m really excited and grateful for the platform I’ve been put on. I’m just going to make the performance count, there will be a lot of people watching, I’m going in there looking to impress.

“I’ve no doubt in my mind I can get to the same position but it’s not going to happen overnight, it’s going to be a lot of hard work. With my work ethic and the ability me and everyone around me can see, I don’t see any reason why not.” 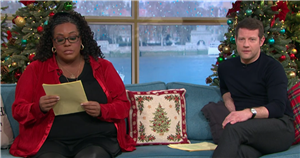 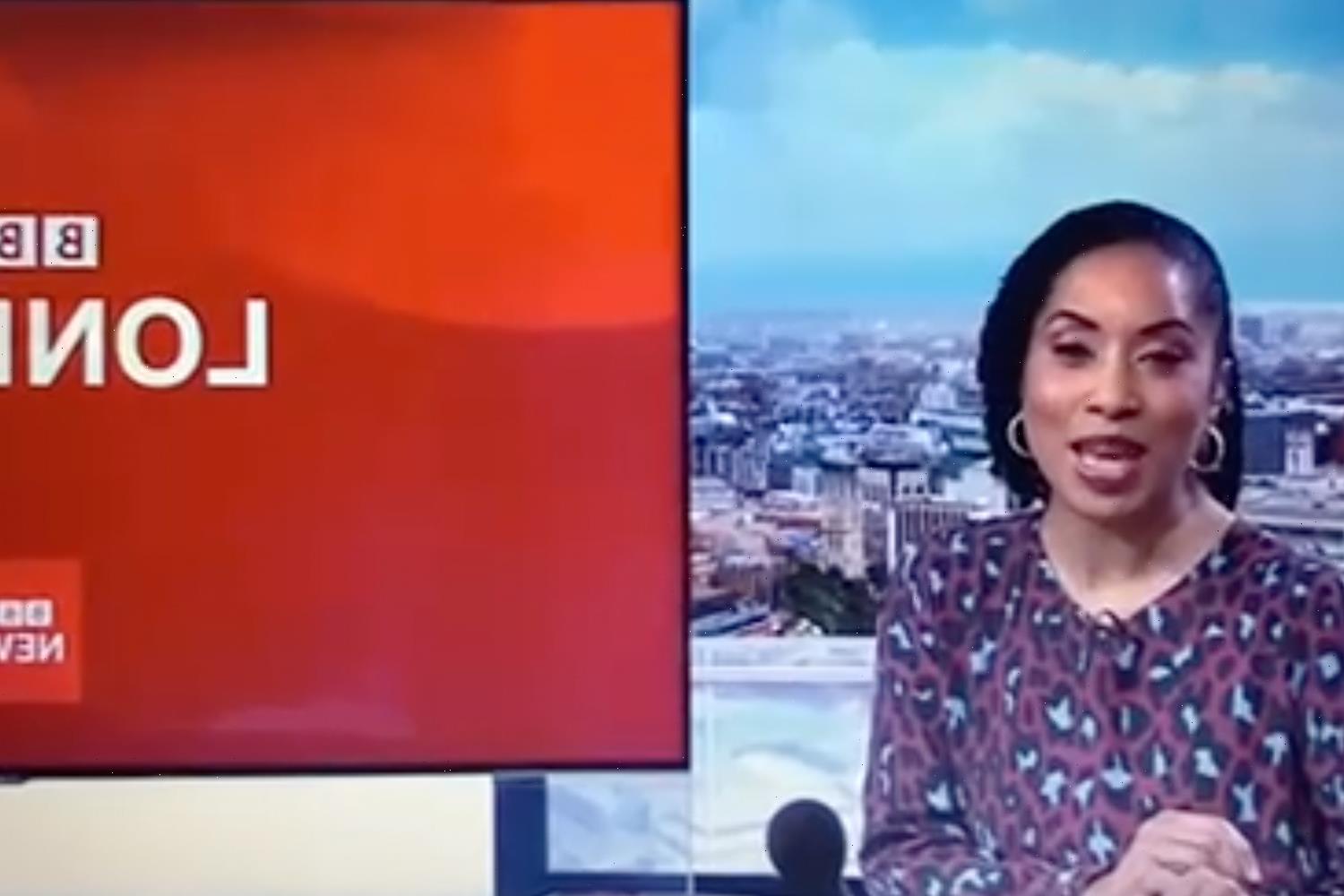 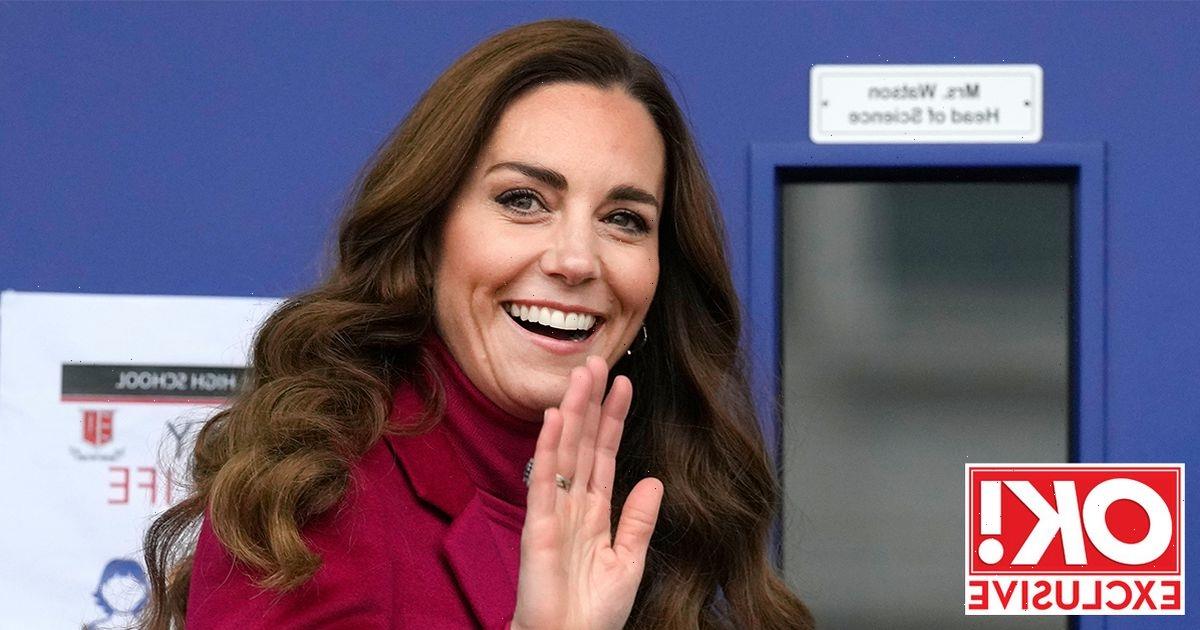 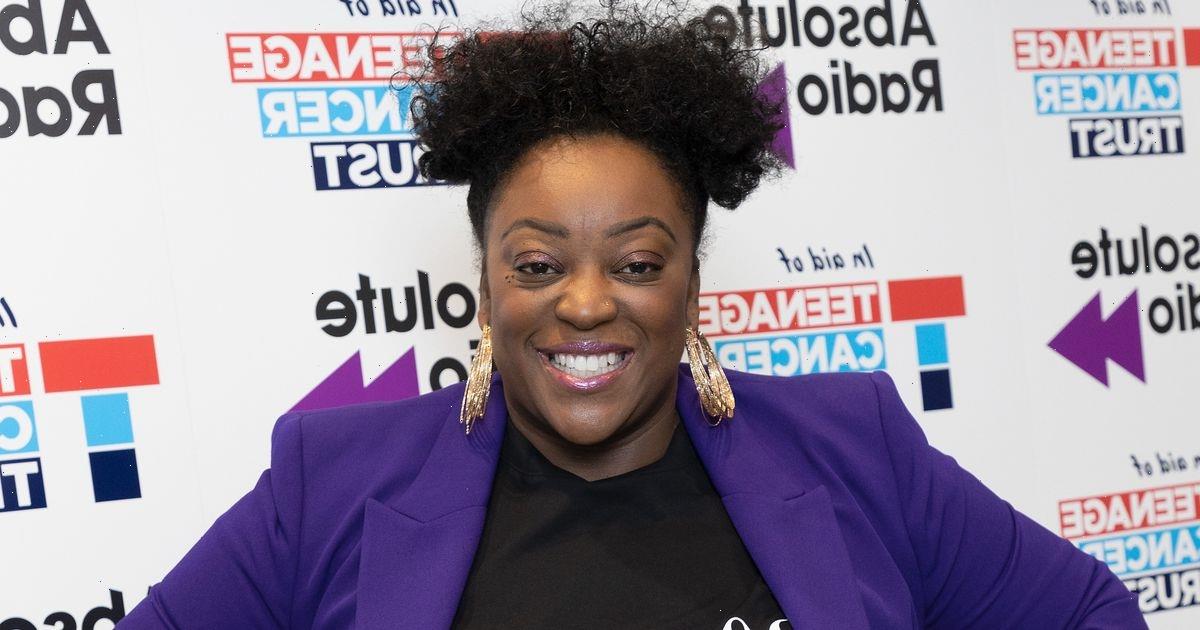