BILLY JOE SAUNDERS is finally set for his crack at Canelo Alvarez in May.

England's WBO super-middle champ has fancied a shot at the biggest draw in world boxing since he won the middle version back in 2015. 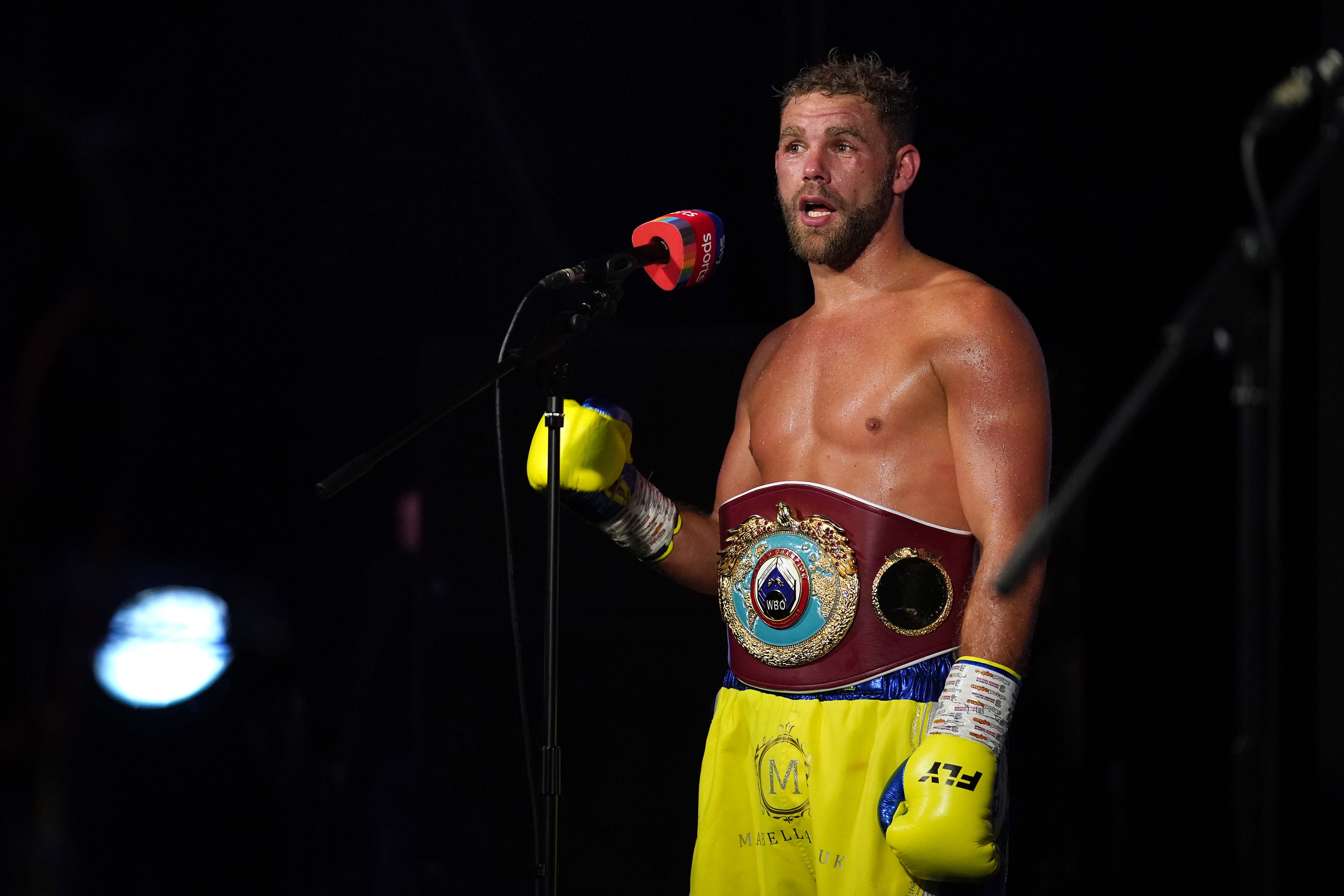 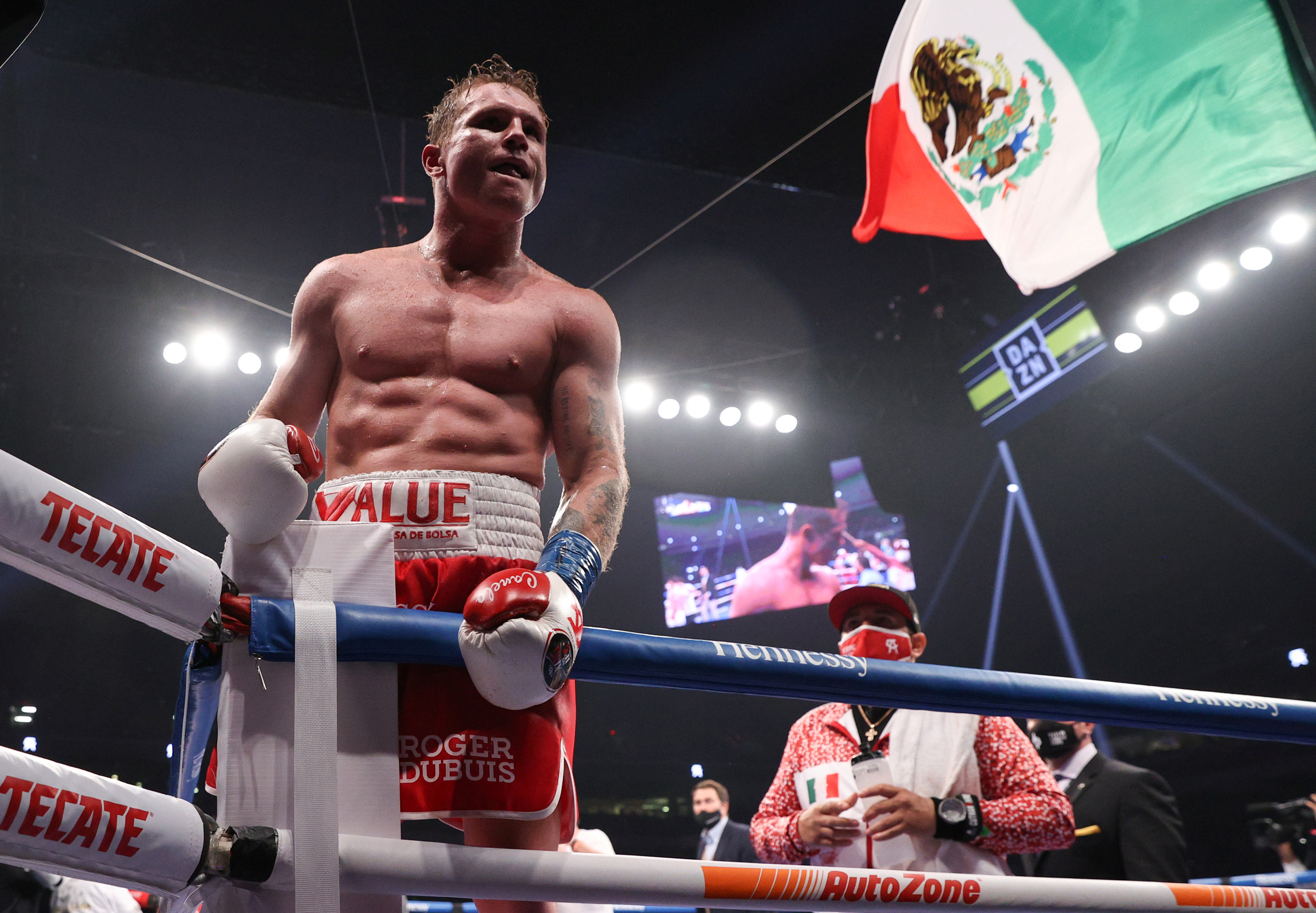 And, as long as the Mexican four-weight comes through a mandatory defence against Avni Yildrim on February 27, a mouth-watering unification decider is on the table.

The pair were one day away from announcing this fight last year, before the pandemic floored it but promoter Eddie Hearn has helped resurrect it.

And now the 31-year-old undefeated Hatfields southpaw is on course to be his third opponent in five months.

The Smith win was Canelo's only fight of 2020, thanks to the pandemic and his stand-off with former promoters Golden Boy, but the newly free agent is now on a spree as he aims to become undisputed champion.

Two-weight champ Saunders is 30-0 but is craving a career-defining fight and plenty inside boxing believe his slickest of skills might make him the best candidate to stop the Canelo steam train.

Canelo, like Mexico icon before him Oscar De la Hoya, always tries to fight on Cinco de Mayo weekend to cash-in on the crazy support from his fight-crazy nation.

The closest Saturdays to that festival date are May 1 and 8 so, as long as the Yildrim bout goes smoothly, all eyes are on the Spring.

Saunders beat Martin Murray into retirement on December 5 in the sort of underwhelming match-up that has dogged his career.

And he made it clear in the aftermath that Canelo was at the top of his 2021 hit list.

He said: "I'm missing that big, big defining fight now. I think that you'll see the best of me.

"A lot of people can talk a good game, but when it comes to it, can't find a way.

"I believe on my night I've got every tool in the box to beat Canelo Alvarez.

"If i wanted to get my money I could have got my money a couple of times and f****d off.

"It's not that, it's not just about the money, the money comes with that."