BBC RUGBY reporter Sonja McLaughlan was left in tears after she was abused online after covering England’s loss to Wales.

Eddie Jones’ men went down 40-24 in the Six Nations in Cardiff on Saturday. 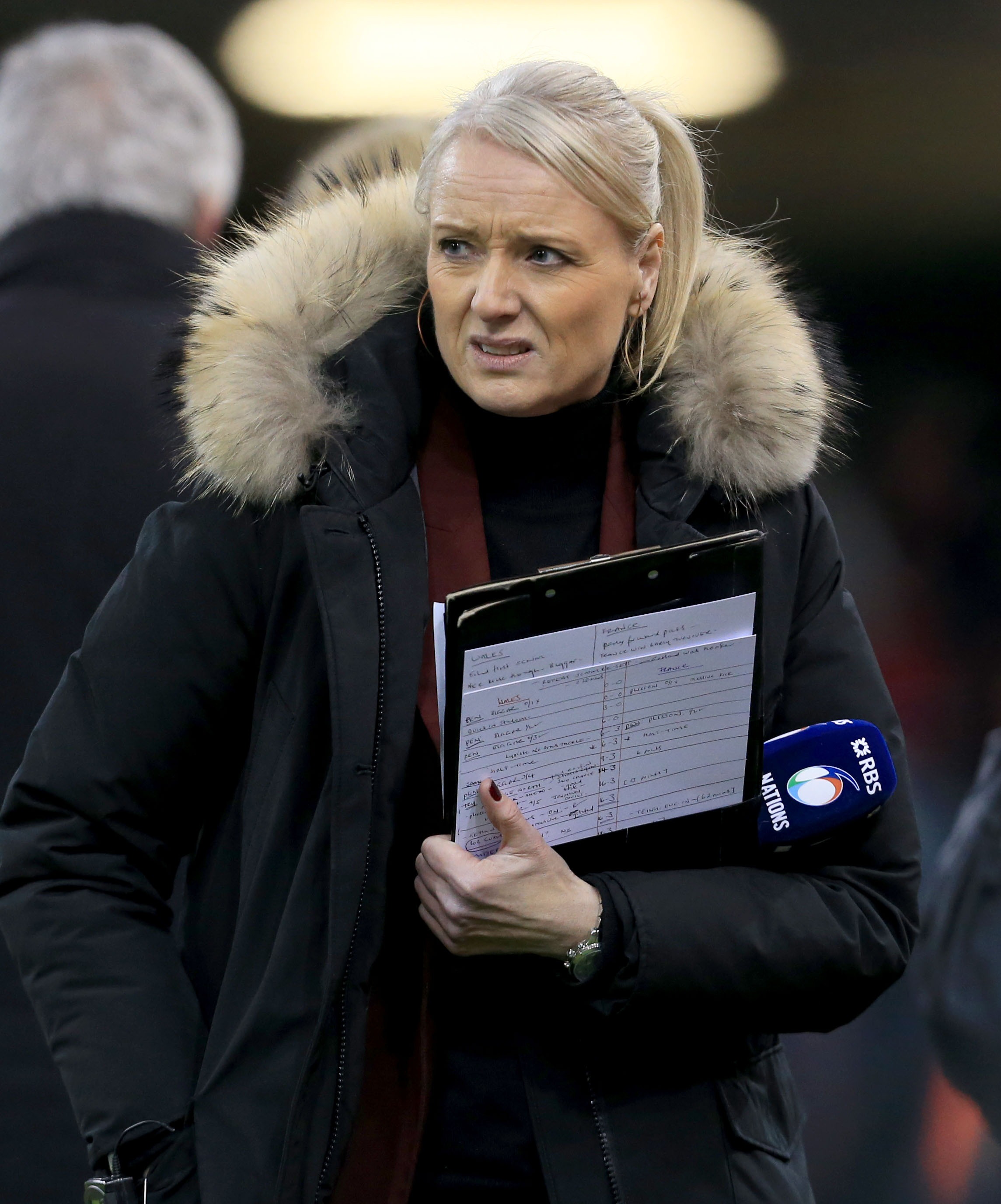 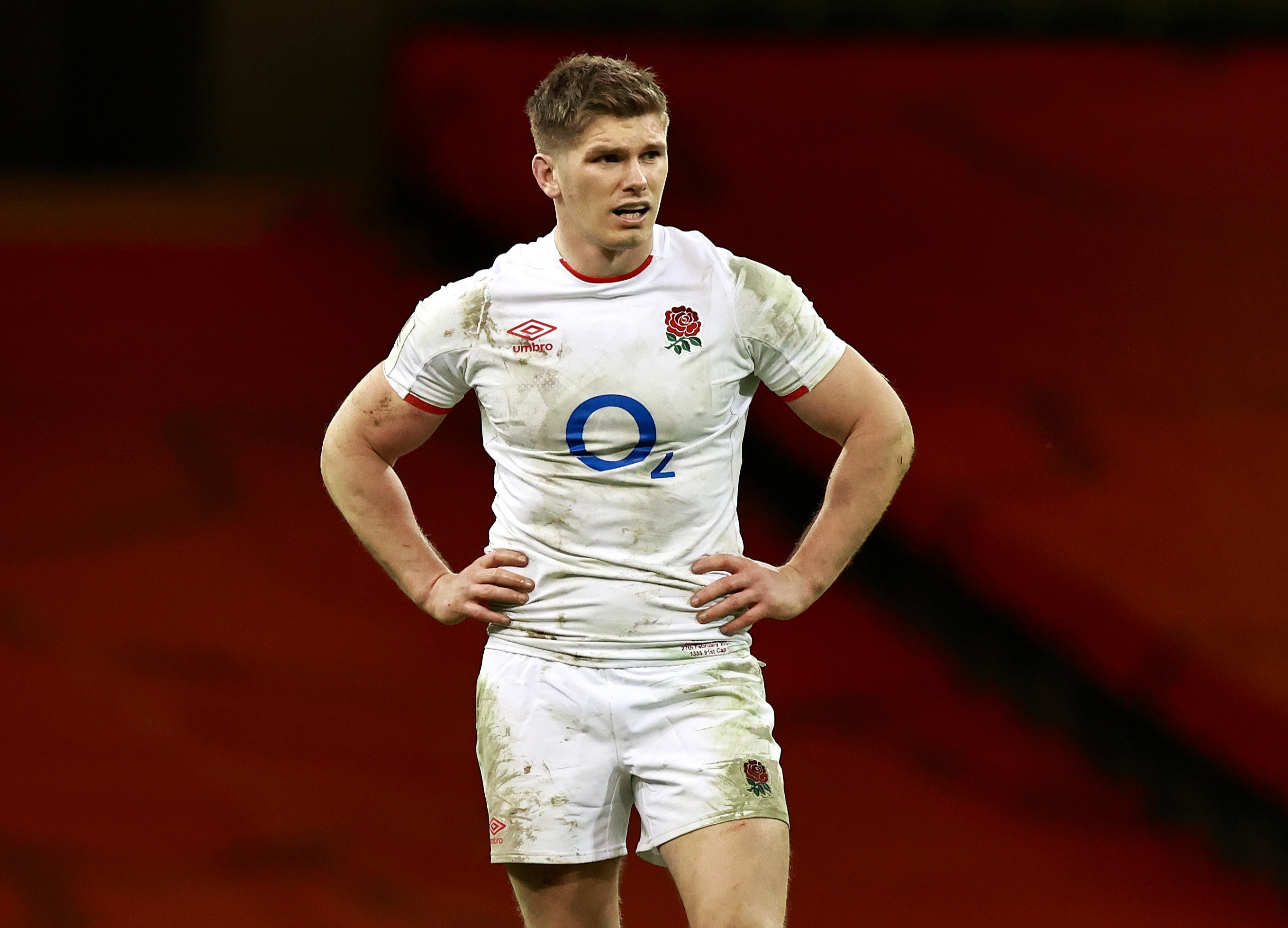 Afterwards, McLaughlan’s robust questioning of the Red Rose coach and captain Owen Farrell led to a sustained amount of abuse and insults being directed at her on Twitter.

And McLaughlan revealed it caused her to break down as she hit out at her trolls.

She tweeted: “Toxic, embarrassing, disgraceful, appalling. Just some of the feedback I’ve had.

“Thanks for using @ sign so it’s all hit home … Now imagine getting inundated with abuse for doing your job. In my car crying. Hope you’re happy.”

A host of high profile names in rugby and the media were quick to offer their support to the upset McLaughlan.

Former England international Ugo Monye replied: “You shouldn’t apologise for doing your job & [doing] it superbly well for a long time. Twitter can often be an awful beast.”

Her wrote: “Awful … Sonj, u are so good at your job. Over the years I have used you as an example to many wannabe sports journalists. You never shy away from the awkward stuff & always find the right mix of insight, probing questions & humour.”

He replied “That’s not for us to talk about. We got back into it in the second half and didn’t quite finish it off. There’s plenty that we can do better.”

She then asked again about the circumstances leading to Josh Adams’s try, which Farrell complained to ref Pascal Gauzere about as he was still been talking to his team-mates regarding their discipline, as instructed, when play was resumed.

After saying he needed to look at it again, McLaughlan pressed him to reveal what he had said to the official before Farrell interrupted her and said: “Look, there’s no point us talking about it now.

“That’s for everyone else to talk about. We’ll focus on what we can control.”

The skipper produced another curt reply when quizzed on if he felt Louis Rees-Zammit had knocked on the build-up to Liam Williams’s try.

The broadcaster then got a more expansive answer from Farrell when she asked: “What you clearly couldn’t control was England’s penalty count, how much do you feel you shot yourself in the foot there?”

He said: “Yeah, it was an issue for us, and it’s something we’re going to have to look at because I thought the effort was good, I thought the intent was good. But we can’t let teams off that many times like we did.”

The BBC has now issued a statement in support of McLaughlan, saying: “BBC Sport strongly condemns the online abuse experienced by Sonja McLaughlan after the Wales v England match.

“Sonja has long been a key member of our Six Nations team and she absolutely has our full support.”

The abuse she received comes just weeks after ITV’s Maggie Alphonsi revealed she was met with a barrage of sexist remarks after covering Italy v France.

She said: “As expected, many sexist comments about women working on men’s rugby.

“Those who comment are not worthy of a response. Rugby is not a gender, it’s a sport and my accolades far outweigh what any of those sexist individuals have achieved!!”