ARJEN ROBBEN has called time on his playing career for a second time after a spell with boyhood team Groningen.

The 37-year-old hung up his boots after leaving Bayern Munich in 2019 but returned to play for his first club last season. 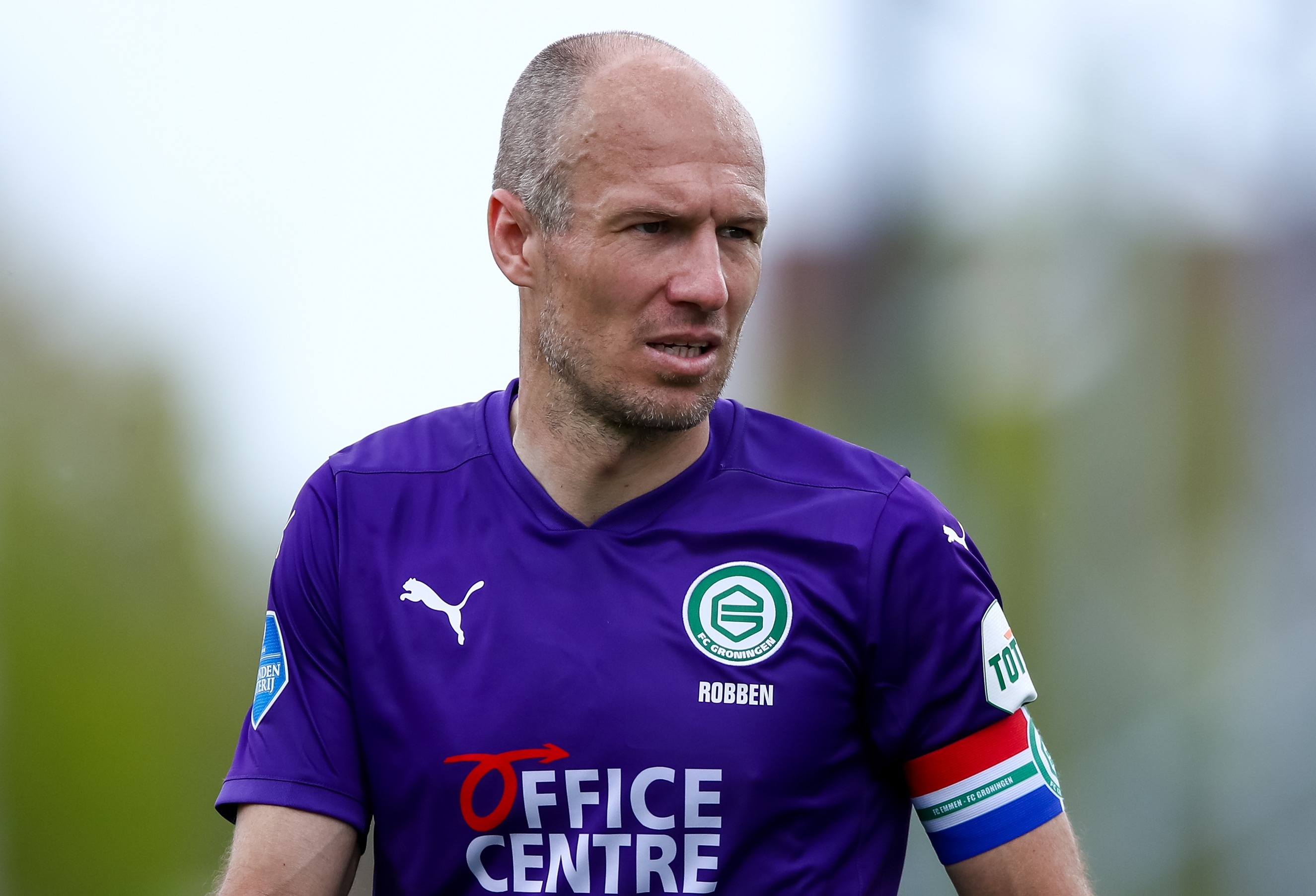 However, injuries blighted hs comeback and Robben announced his departure from the Eredivisie club on Thursday.

He wrote on Twitter: "Dear football friends, I have decided to end my football playing career.

"It is a very difficult choice. I want to thank everyone for all the heartwarming support!"

Moving to Madrid in 2007, he won the LaLiga title before a £22million transfer to Munich after two seasons.

It was in Germany where he made his biggest impact, scoring the late winner past Borussia Dortmund in the 2013 Champions League final.

For the Netherlands, he hit 37 goals in 96 caps before retiring internationally in 2017.

In a statement on the Groningen website, he added: "The football heart wanted to continue, especially with the ultimate goal of [playing in front of] a full Euroborg. 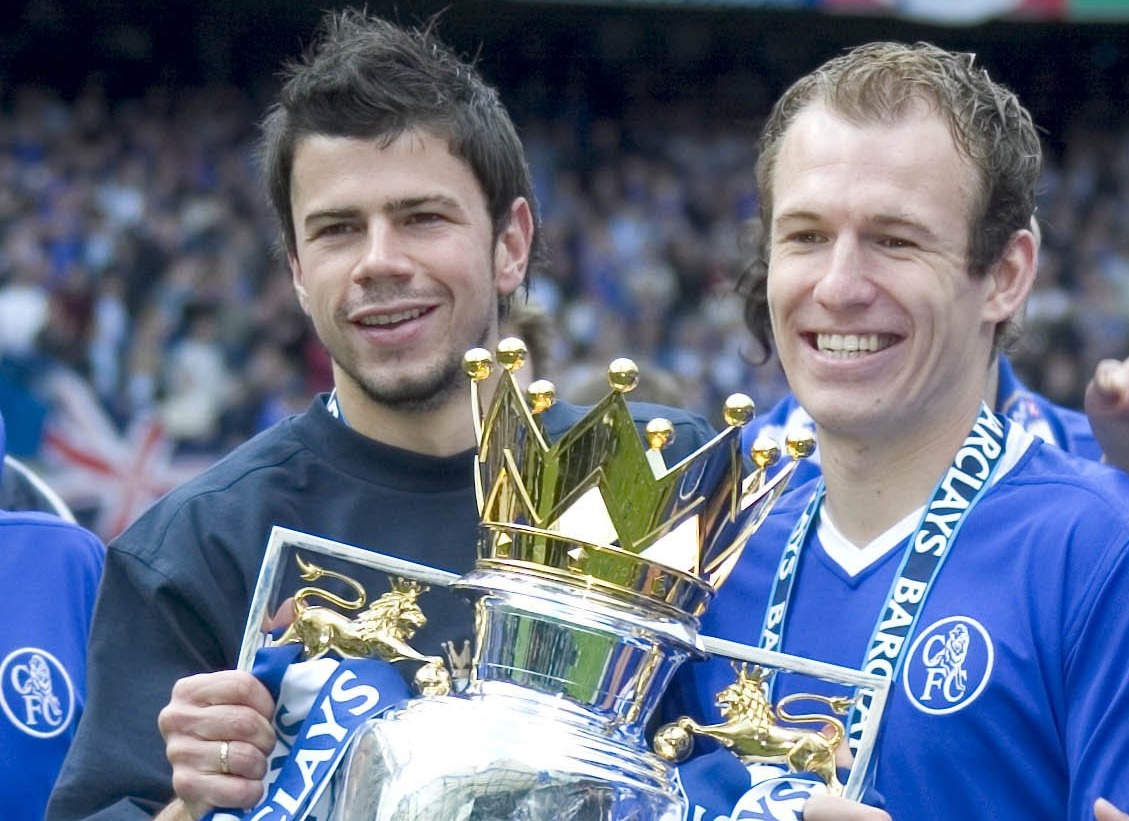 "But the decision to stop is fair and realistic. That is why from today I am no longer a player, but a supporter of our club."

In his seven appearances for Groningen last season, he won only once and provided two assists without scoring.

He said: "Looking back on the past season, I have to come to the honest conclusion that the number of match minutes was disappointing."