BARCELONA are willing to pay off part of Luis Suarez's contract to get him out of the door, according to reports.

But it is thought there are issues with obtaining a passport which could throw a spanner into his Juventus transfer. 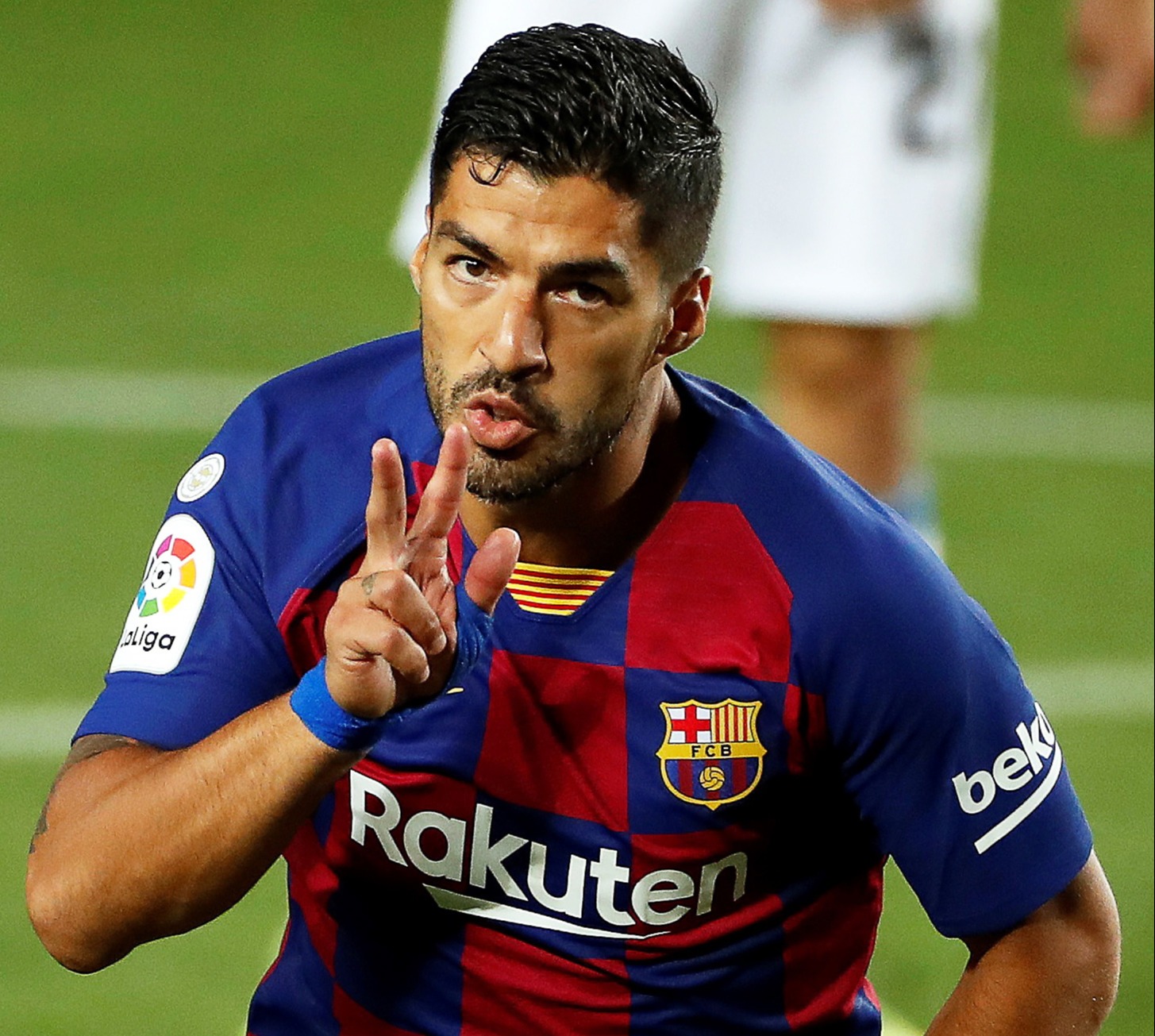 Suarez, 33, has one year left on his current deal at the Nou Camp but is not wanted by new boss Ronald Koeman.

The club are keen to get him out to free up space – and cash – for the likes of Memphis Depay to come in.

Suarez is reportedly demanding to be paid the full £15million he is due to earn this season in order to be bought out of the contract.

Barcelona were initially unwilling and wanted Juventus to buy him out instead but the Old Lady were also not keen.

Now, though, according to Sport in Spain, Barca have relaxed their stance and would be open to stumping up part of the £15m – with Juventus paying what they want and the Spaniards making up the rest.

It is thought Suarez is demanding a three-year contract at his next club but concedes he will need to drop his wages.

Juventus remain the favourites to land the Uruguayan star but Atletico Madrid are also interested.

However, a move to Italy could be scuppered by struggles being granted a passport according to Goal.

The forward, lined up as Gonzalo Higuain's replacement, was hoping to get citizenship as Juventus have used up their quota of non-EU players with Arthur and Weston McKennie.

Suarez's wife, Sofia Balbi, is a citizen of the country which could help.

He would then need to sit a level B1 Italian test, a lower intermediate level, to grant him an EU passport.

It means any potential deal is likely to drag until the end of the transfer window which closes on October 5.

Juventus are not willing to put all their eggs in one basket and are also looking at deals to sign Alvaro Morata and Roma's Edin Dzeko.