BUKAYO SAKA has registered more assists in all competitions than any other Premier League teenager since the start of last season.

According to Opta, the versatile Arsenal winger has set up an incredible 14 goals despite being just 19 years old. 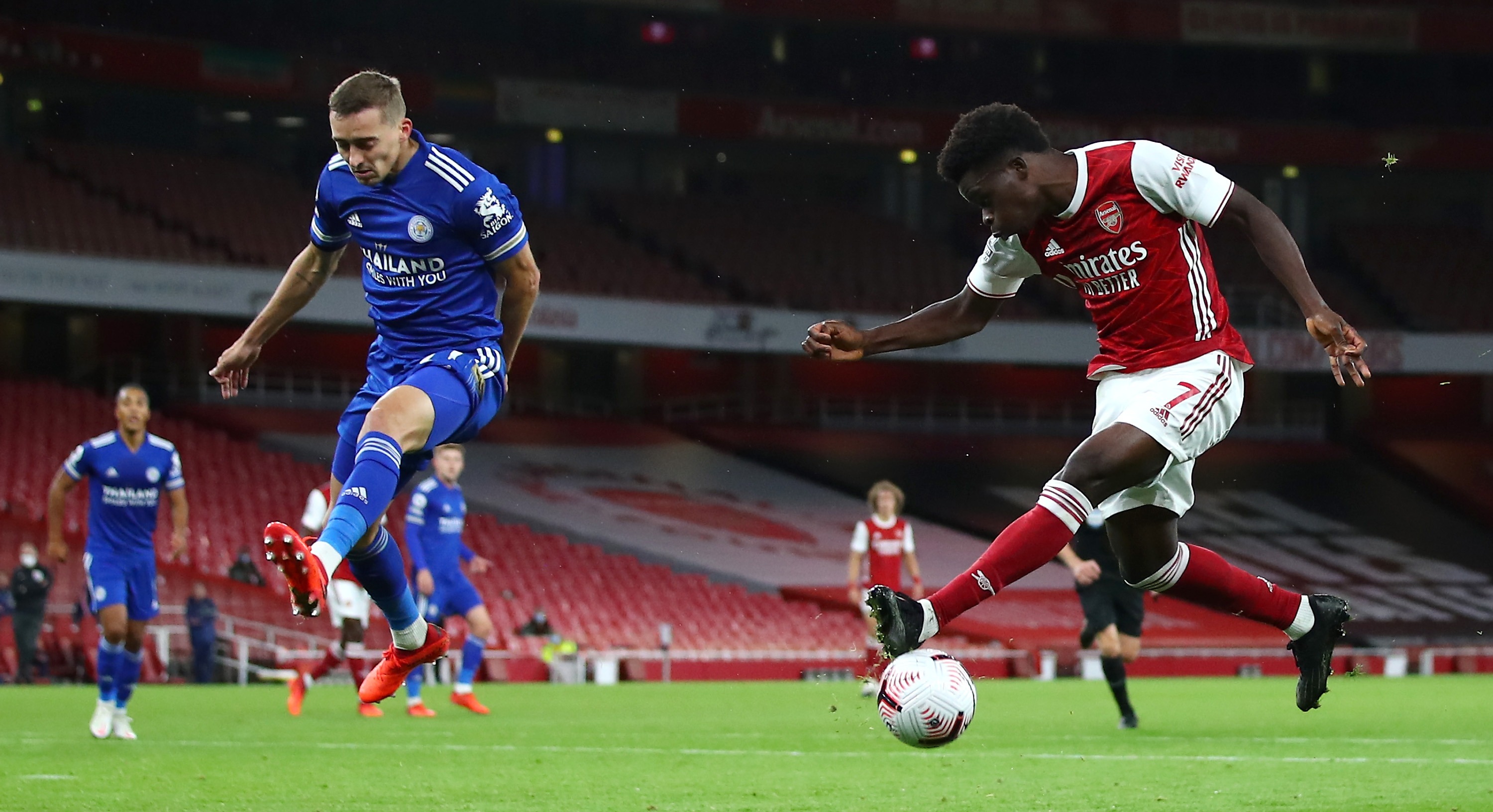 Saka, who won his first England cap last month in the 3-0 win against Wales, had only made four appearances for Arsenal by the end of the 2018/19 campaign.

But with Unai Emery and then Mikel Arteta seeing just how high he can go, Saka ended up playing 38 games in total last term.

He has already clocked up ten games for the Gunners this season, starring as both a wing-back and a winger.

And Saka now has 14 assists to his name in all competitions since the beginning of the 2019/20 season – more than any other teenager playing for a Premier League club.

One Arsenal team-mate who believes Saka is destined for greatness is Willian.

He told the Mail: “Bukayo has everything he needs (to reach the top).”

But Willian himself has so far struggled to make an impact at Arsenal after his free transfer from Chelsea.

Boss Arteta said: “We’ve been changing the front three, he had an injury and he didn’t have any time to train, any pre-season. 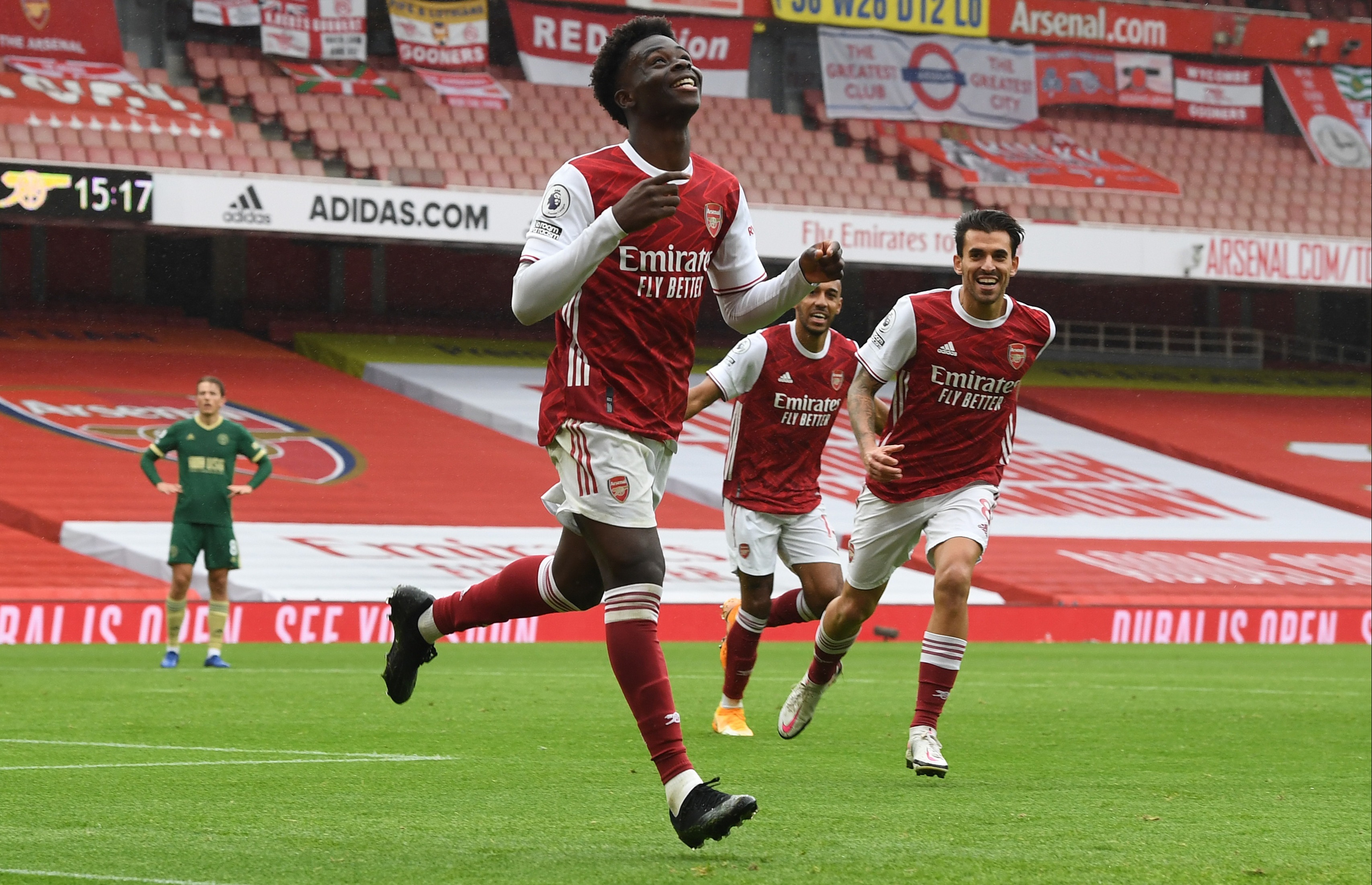 “I can see a development in the last two games. The understanding of things I ask them to do is probably different to what he’s used to, but he’s getting better.

“We all know the quality he has and he’s a great option to have on the pitch. I think he’s a player that can make the difference.

“He’s got the ability to find that last action to open the door when everything is really tight, to score a goal, to create an assist.”