ARSENAL have reportedly opened contract talks with Emile Smith Rowe amid plans to bolster their midfield.

Dani Ceballos and Martin Odegaard are both set to leave when their loans from Real Madrid end in the summer. 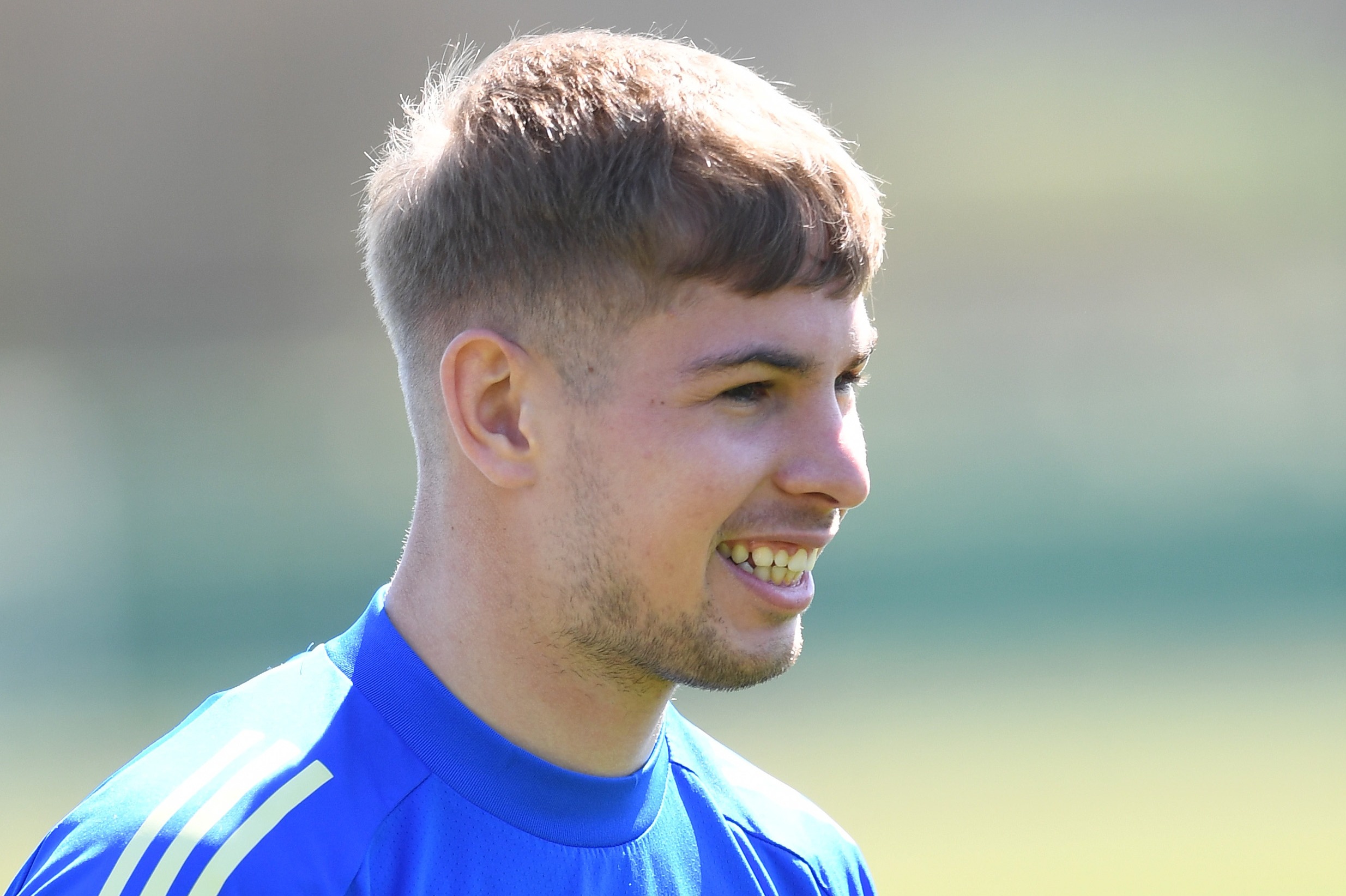 And it has been reported that the club want to secure Smith Rowe's future as well as sign a new central playmaker.

According to The Athletic, the 20-year-old is being lined up to follow in Folarin Balogun's footsteps and commit his long-term future to Arsenal.

Academy graduate Smith Rowe has played 31 times for the Gunners this season, scoring five goals, and is currently tied down to 2023.

He played the full 90 minutes of Friday's defeat by Everton, a game loanee Odegaard played only a small part of as he returns from injury.

Arsenal are thought to want the Norwegian on a permanent basis but will not be flushed with cash unless they can qualify for the Champions League.

In any case, Real Madrid are reportedly very keen on seeing the 22-year-old return to Spain next season and finally take a leading role in their side.

Mikel Arteta admitted last week that leaning too heavily on young forwards Smith Rowe and Bukayo Saka will not do the team any favours.

Julian Brandt is one player linked with moving to North London as the Gunners assess their options for the upcoming market.

Arteta said: "They know that playing every game is impossible, so we have to change those stats.

"That’s what we have to do. We have to find that solution.

"It tells a lot about what has happened this season.

"Eight months ago, if anybody had said we were going to rely so much on these two guys to get a result, you would have said we were not going to be in a strong position.

"That is our reality as well. We have to change that reality because it doesn’t go in our favour."