ARSENAL are reportedly interested in Brighton midfielder Yves Bissouma who is a 'huge Gunners fan'.

The 24-year-old Mali international has caught the eye for The Seagulls and Football London reports a close pal of the star said he would choose Arsenal over a move to any other Prem side. 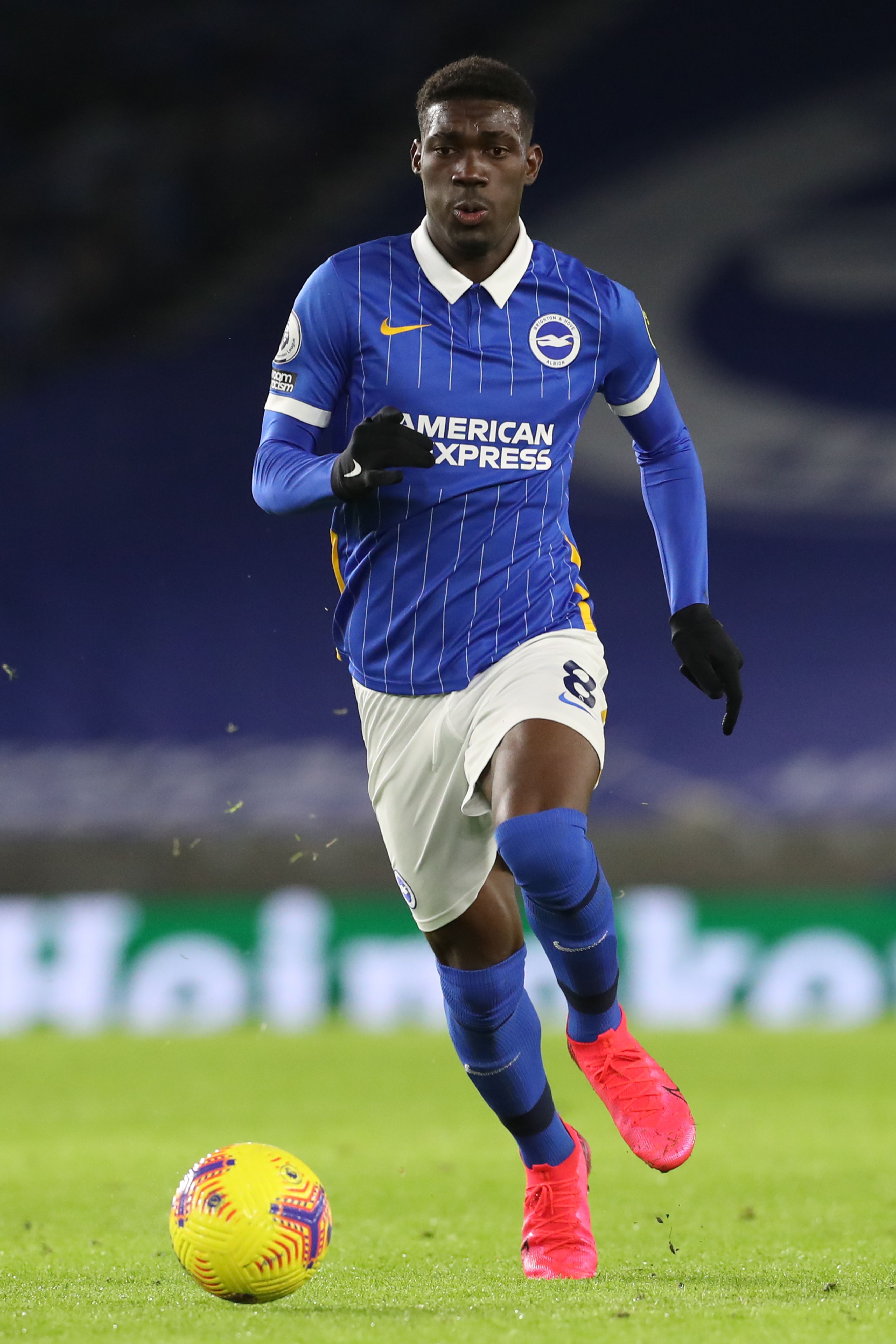 The source also revealed Bissouma 'loves the Premier League' and is therefore likely to remain in England if he chooses to leave Graham Potter's side.

Boyhood Gooner Bissouma joined Brighton from Lille in 2018 for a £15.2million fee.

He is said to still speak regularly to former Lille team-mates and Arsenal stars Nicolas Pepe and Gabriel which could help facilitate a move.

The report states the Gunners have already made contact with Bissouma's agent Michael N'Cho.

But a move this summer appears to be a more realistic possibility than a transfer this month.

Mikel Arteta is set on a more creative midfield addition in January, with reports heavily linking the Gunners with an 'imminent' move for Norwich star Emi Buendia.

And with the futures of Granit Xhaka and Joe Willock uncertain and loanee Dani Ceballos set to return to Madrid, the North Londoners will be looking to bolster their midfield ranks at the end of the campaign.

Bissouma attracted attention from Arsenal and Liverpool before the transfer window had even opened for business.

The Reds are monitoring his situation with a view to signing a replacement for Georginio Wijnaldum with the Dutchman out of contract at the end of this season.

Manchester United and Monaco have also been linked in connection with Bissouma.

Bissouma has two years left on his contract and has impressed European giants Real Madrid who are believed to be keeping tabs on his progress.

But there are slight concerns over his discipline – he has been booked five times and sent off once in 16 Prem appearances this season.

He ranks joint fourth in the league for fouls committed with 28 but the Gunners are still considering swooping to pair Bissouma with Thomas Partey in the middle of the park.