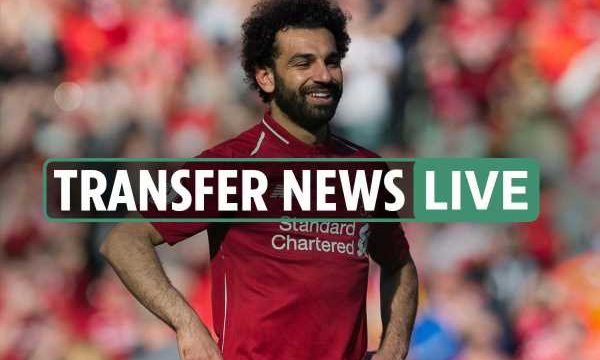 Keep up-to-date with all the latest transfer business on the SunSport LIVE blog.