THE Premier League season will resume with a bang this weekend thanks to mouthwatering fixtures such as Arsenal v Tottenham and the Manchester derby.

They'll hardly be any time to catch breath however as there's a full allotment of European fixtures to take place in midweek.

In fact, because of Leicester v Nottingham Forest (another derby) on Monday night, there will be Dream Team eligible fixtures for six consecutive days in Game Week 8.

With action aplenty, which players are best placed to rack up double-digit hauls? We've picked out three assets who seem to fit the bill… 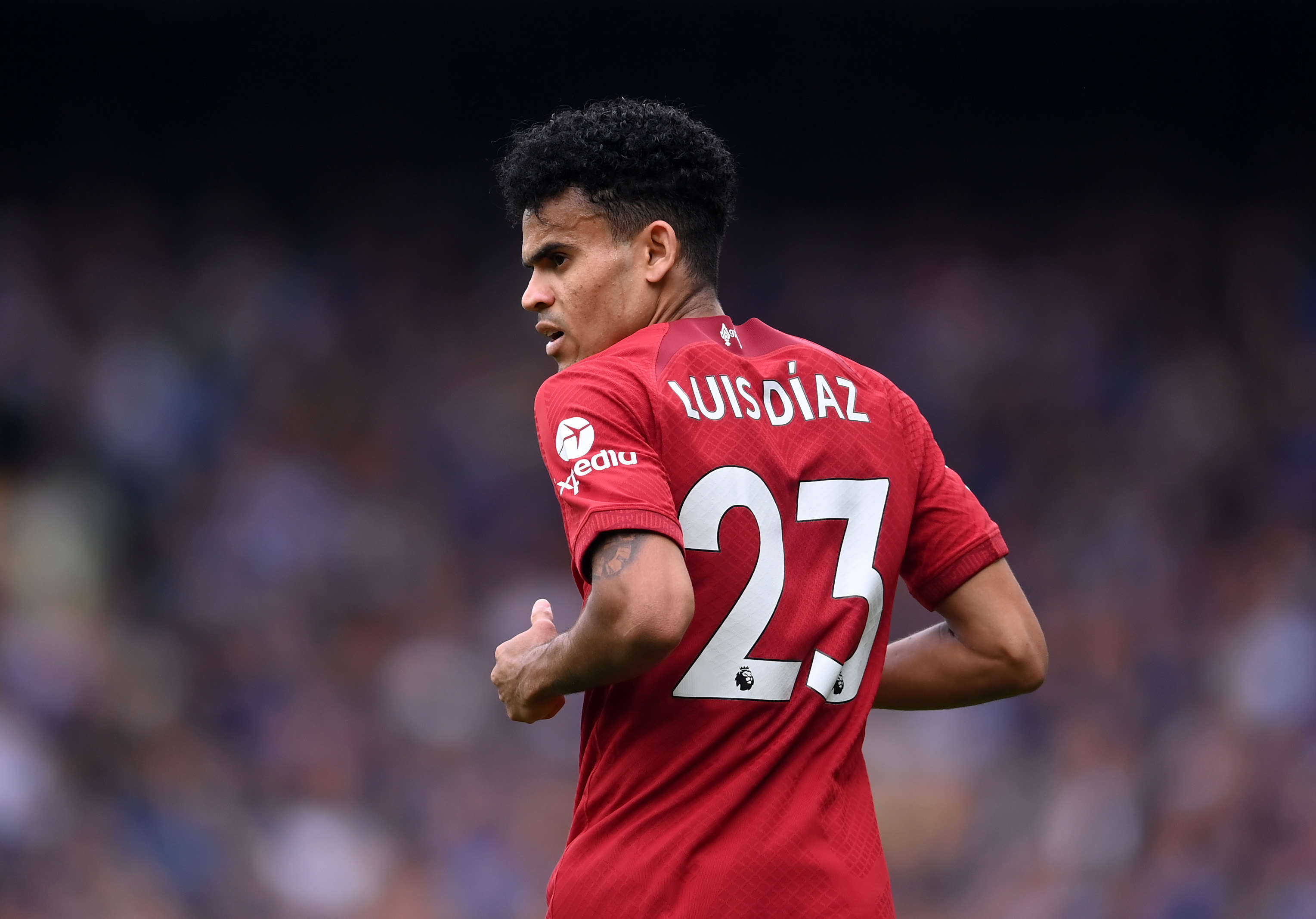 As the kids say, the Colombian winger 'has that dog in him' and it's his blend of tenacity and technique that has allowed him to tick along nicely despite Liverpool's hot-and-cold form at the start of 2022/23.

Diaz has scored four goals in eight appearances so far and this week he'll be unleashed upon Brighton and Rangers.

The Reds won 2-0 at the Amex back in March and, wouldn't you know it, Diaz scored a brave header that day so recent history is on his side in this fixture.

Plus, the Seagulls may be weakened by the departure of Graham Potter, who did an excellent job on the south coast.

As for Rangers, last season's Europa League finalists appear to have dropped a level from last term and were comprehensively beaten by Celtic, Ajax and Napoli prior to the international break – a trip to Anfield looks a daunting task for the Glasgow club.

Points have been hard to come by for Liverpool's defenders this campaign but Diaz and company still pack a punch going forward and if selected to start both fixtures this week, it would be something of a surprise if the 25-year-old didn't register at least one goal involvement. 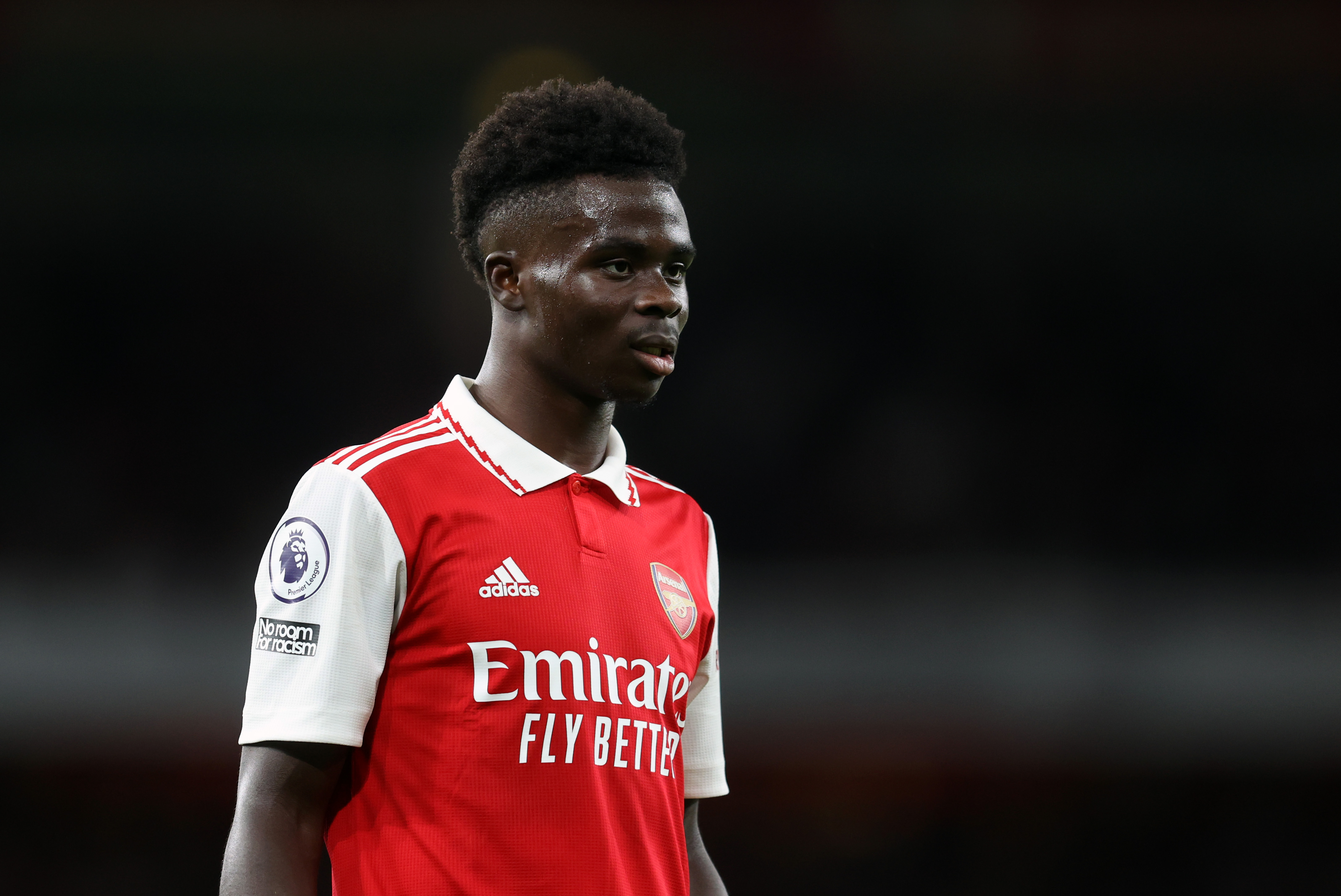 The north London derby will be fiercely contested as always but the Gunners will feel confident of getting one over their rivals on home soil.

Arsenal's No7 made a huge difference to England's attack when he came off the bench against Germany, playing a significant role in the 12-minute blitz that that resulted in three goals for the hosts at Wembley.

Truth be told, Saka has not been at his absolute best at the start of this season and yet it's a measure of his talent that he has a goal and four assists to his name from seven league outings.

Spurs are third in the table currently but Antonio Conte will be concerned by how many shots they've allowed so far, suggesting they're more vulnerable than their lofty position indicates.

Harry Kane (£7.5m) and company could do some damage at the other end of the pitch but it will be a tough ask for the visitors to keep a clean sheet at the Emirates on Saturday and Saka will be at the heart of many an attack.

Mikel Arteta's side then face Bodo/Glimt on at home on Thursday night and while the Norwegian club have punched above their weight in recent seasons, Arsenal will be heavy favourites.

Of course, Saka may be rested but even a quick dart off the bench could prove profitable. 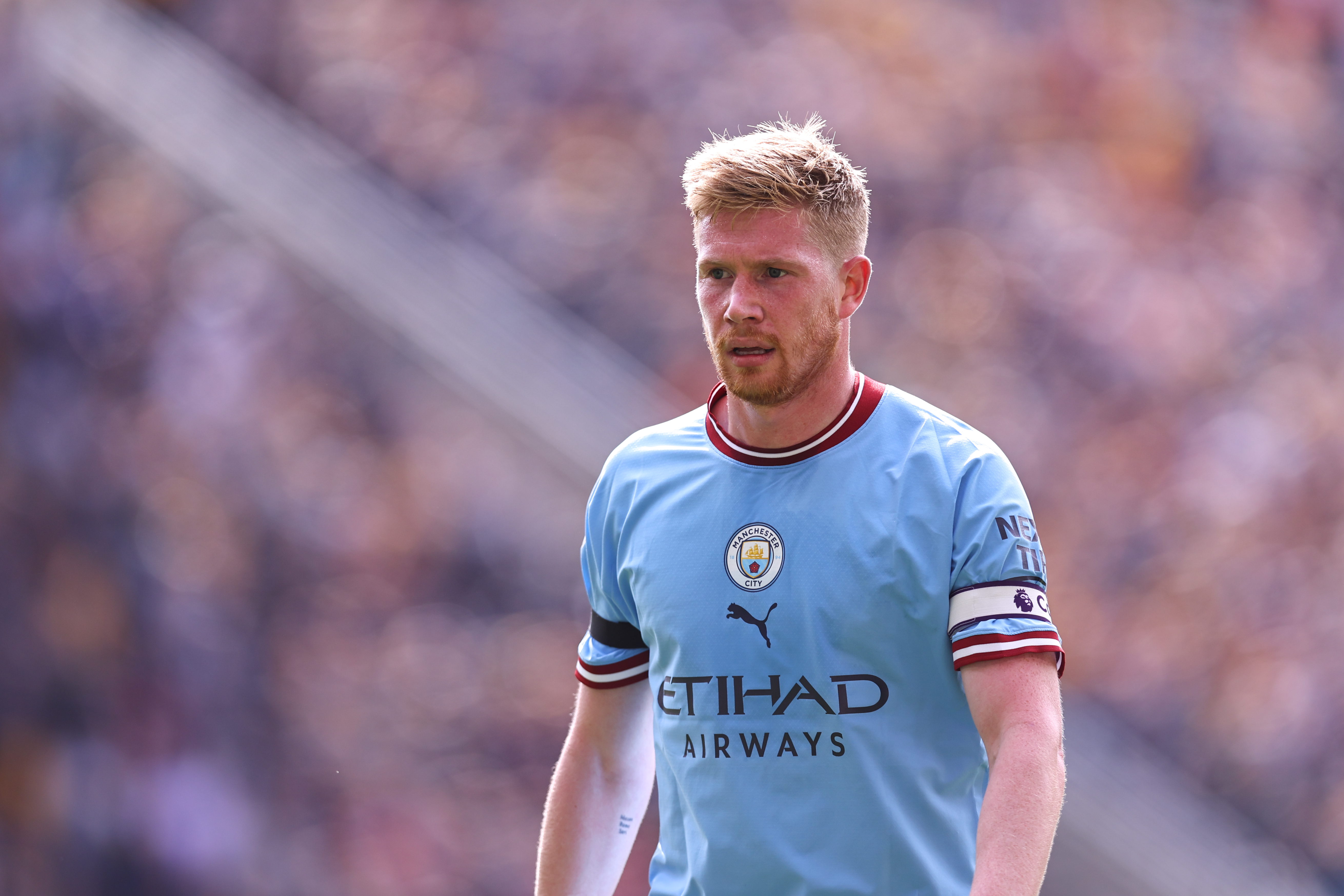 But we reckon Manchester City's brilliant Belgian will outscore Erling Haaland (£8.7m) in Game Week 8 – now that's a bold call given the Norwegian striker has 121 points to his name at this stage.

Pep Guardiola's men face Man United on Sunday and Copenhagen with both fixtures taking place at the Etihad.

Bearing in mind De Bruyne is averaging a goal or assist every 78.7 minutes this season it seems reasonable to expect more plentiful returns this coming week.

And we reckon he'll edge out Haaland thanks to a Star Man award (or two?) seeing as his play style tickles WhoScored's stats-based algorithm so seductively even when he doesn't find the net himself.

Cue a pair of Haaland hat-tricks…