Since his days in One Direction, Harry Styles has been lucky enough to forge a close friendship with one of his musical idols, Stevie Nicks. He even went so far as to call her everything he has “ever wanted in a lady, in a lover and in a friend” while inducting her into the Rock and Roll Hall of Fame in 2019. But would sparks ever really fly between the two?

Harry Styles Through the Years

In an interview with the Los Angeles Times published on Wednesday, September 30, the Fleetwood Mac member, 72, was asked whether the “Watermelon Sugar” singer, 26, would be her type if he were older.

“Well, that would be a good thing,” she responded.

Nicks went on to note that she has not been in love since the early 2000s, which she is fine with — especially during the coronavirus pandemic.

“[I have no plans to] sit in a bar with a bunch of my friends and wait for some weirdo guys to come over and buy us drinks,” she told the newspaper. “Now, if I was even, like, 30 or 40 or 50, I would never use a dating app. I find that to be totally desperate. I watch all those crime shows. Are you setting yourself up with an ax murderer or something?”

Artists Who Dedicated Entire Albums to Significant Others or Exes

The two-time Grammy winner — who was married to her friend Kim Anderson for three months in 1983 and famously dated her collaborators Lindsey Buckingham, Don Henley and Joe Walsh — also revealed to the L.A. Times that she has been courting Styles to star in an upcoming miniseries based on Fleetwood Mac’s 1976 hit “Rhiannon.”

“[He] is definitely in the running,” she teased. “I’m going, ‘Harry, you cannot age one day. You have to stay exactly as you are.’ I’ve already sold him on it.”

Nicks said she has 10 unreleased songs set aside for the series, and while she has no plans to star in it, she is not opposed to “riding by on a white horse or something” in the background of a scene.

The “Edge of Seventeen” singer has been a mentor to Styles since he launched his solo career in 2017. They performed together at the Troubadour in West Hollywood that year and reunited on stage at The Forum in Inglewood, California, in 2019. He also famously invited her to his home to listen to his sophomore album, Fine Line, before it came out. 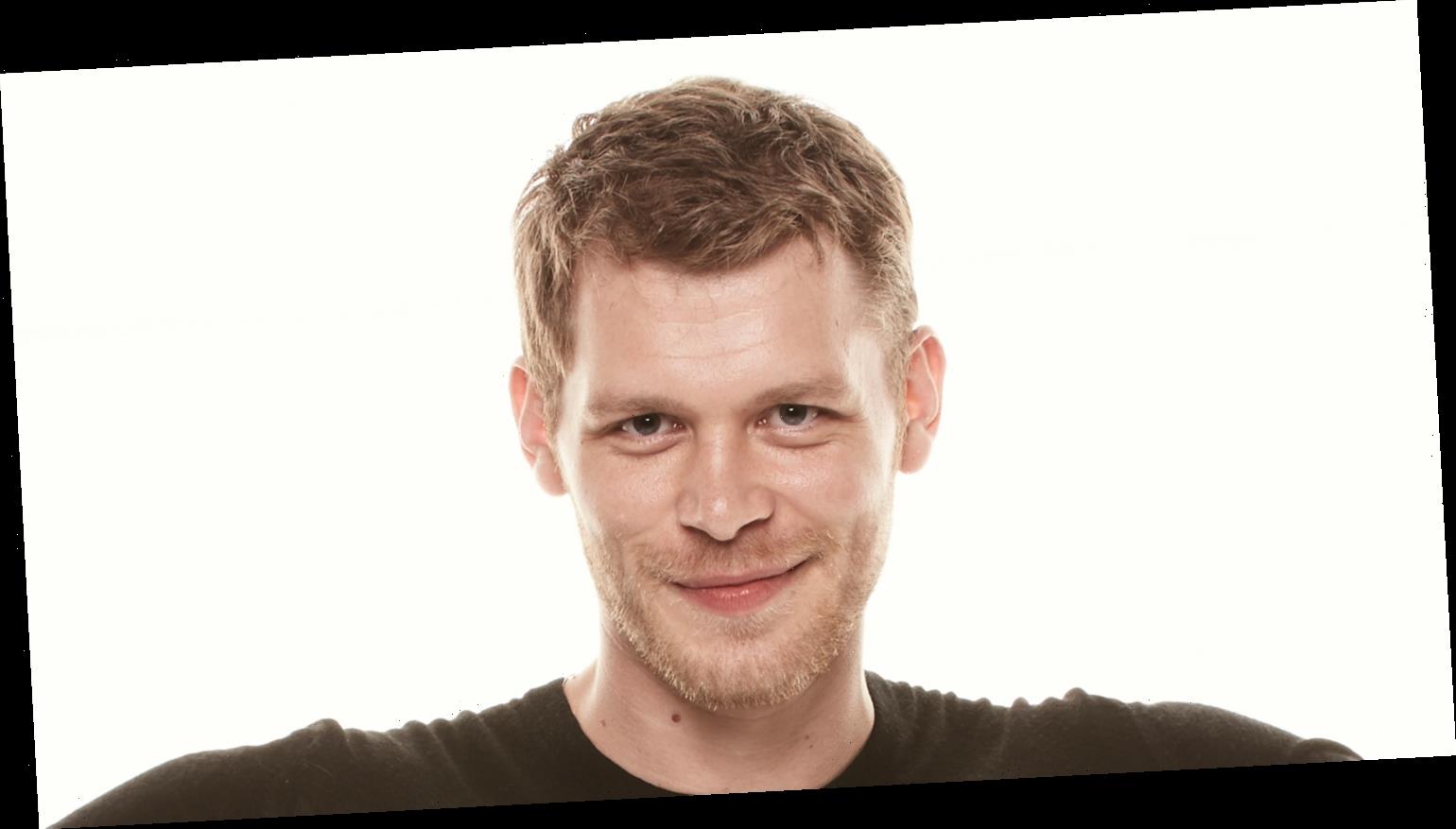