The Chrisleys are going to prison.

Todd Chrisley has been sentenced to 12 years and 16 months probation after he and wife Julie Chrisley were found guilty of bank fraud and tax evasion, according to Fox 5 Atlanta.

Meanwhile, the outlet reports that Julie was given a lighter sentence of seven years and 16 months probation. 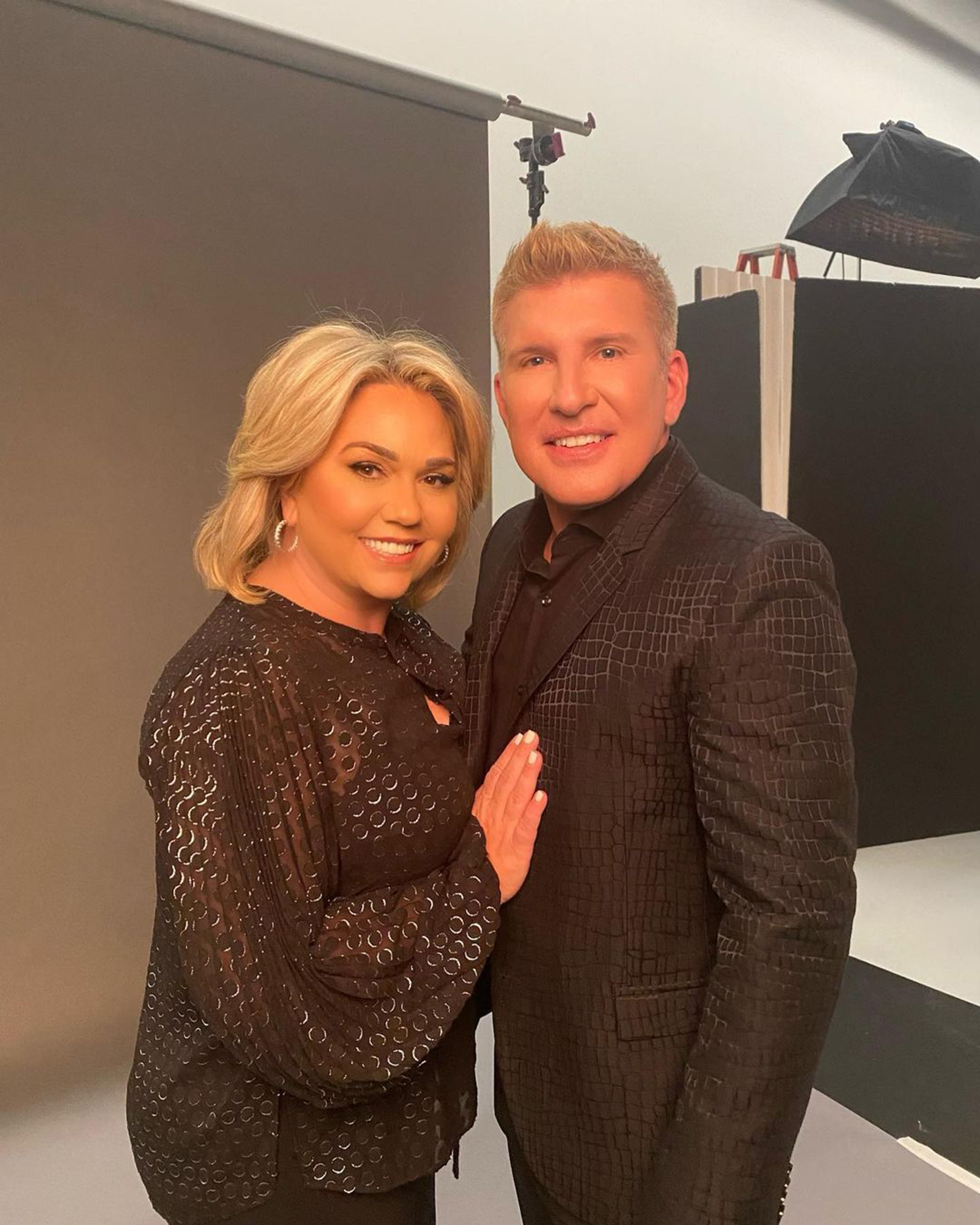 Prior to the sentencing, prosecutors had recommended nearly 22 years behind bars for Todd, 53, and 12 years for Julie, 49, after the “Chrisley Knows Best” stars were found guilty of multiple charges in June. 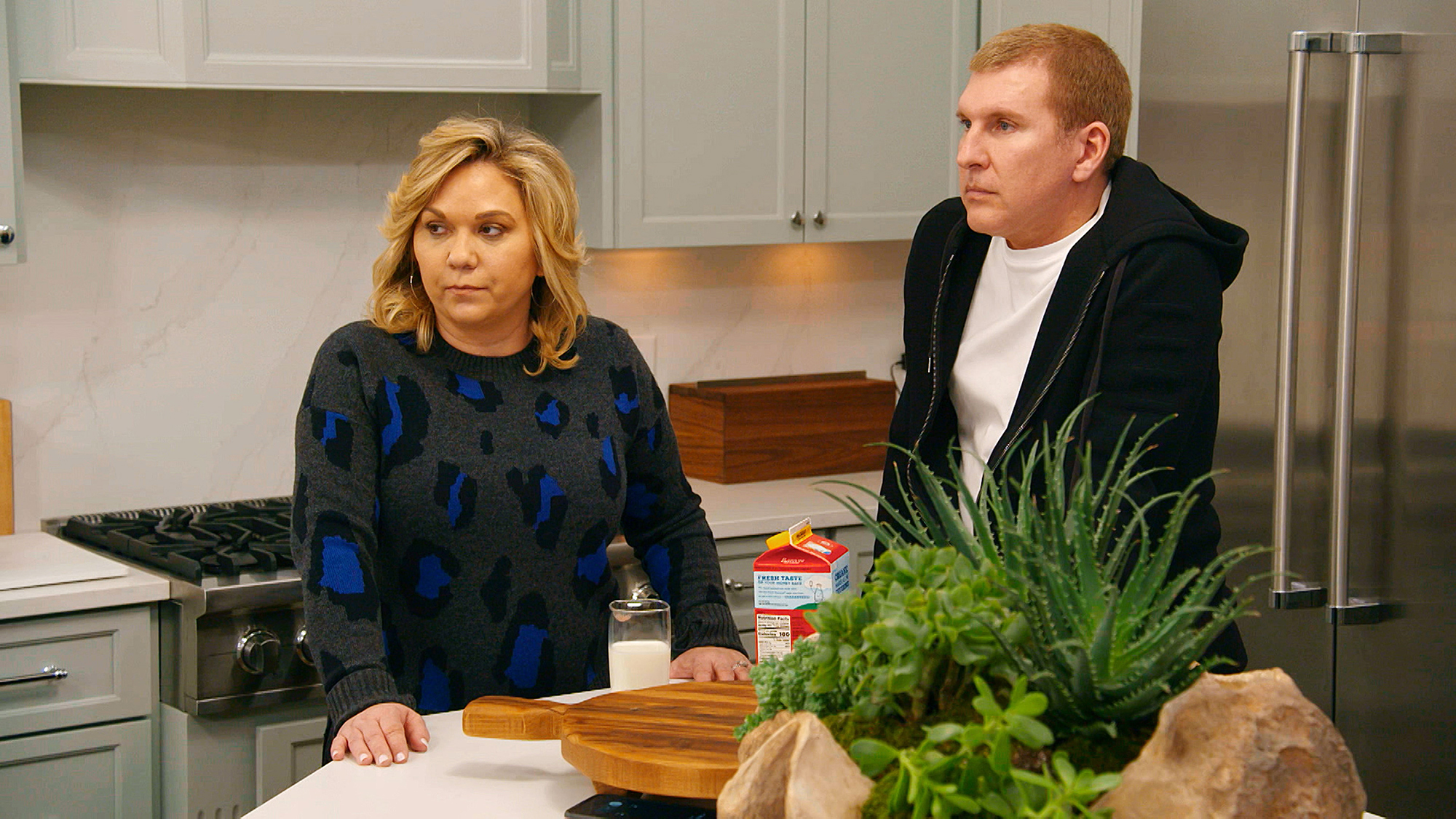 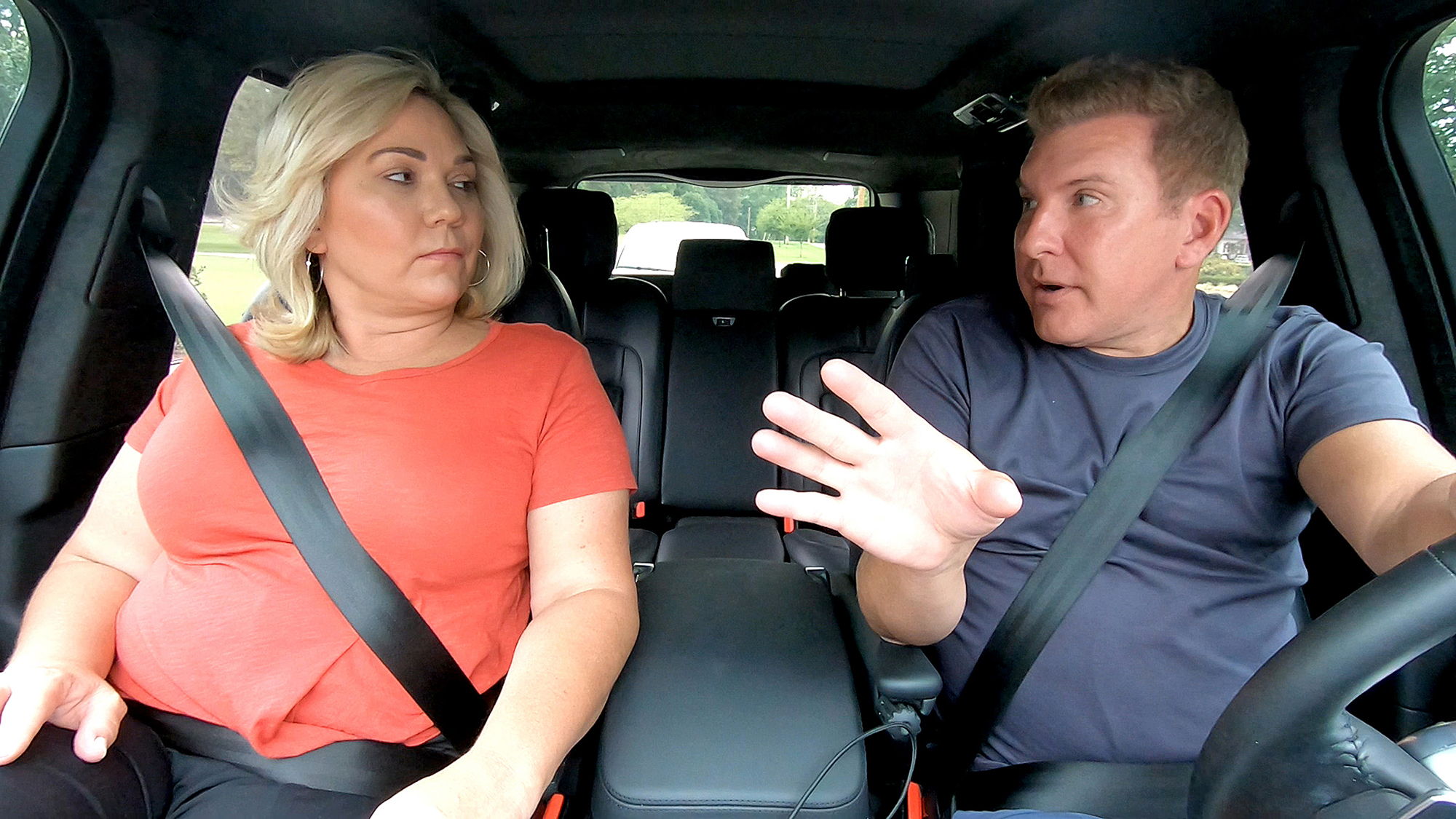