Teddi Mellencamp: Jim Edmonds is ‘so angry’ I shared his wedding invitation

Teddi Mellencamp isn’t “shocked” by Jim Edmonds’ actions after she shared — and made fun of — his wedding invitations.

“From everything that I saw of him on ‘[Real Housewives of] Orange County,’ it kind of just played right into exactly who I thought he was,” the accountability coach, 41, told Us Weekly Wednesday of Meghan King’s 52-year-old ex-husband’s reaction to her diss.

The “Real Housewives of Beverly Hills” alum went on to clarify that King, 37, “had nothing to do with” her poking fun at his and fiancée Kortnie O’Connor’s cards on a July 28 episode of her “Two T’s in a Pod” podcast.

“[When] she came in [to do the podcast], I had just gotten sent it,” John Mellencamp’s daughter explained. “I’m on a podcast where we talk crap. I mean, that’s what the podcast is. And, you know, this over-the-top invite came, and I saw it and made a joke of it.” 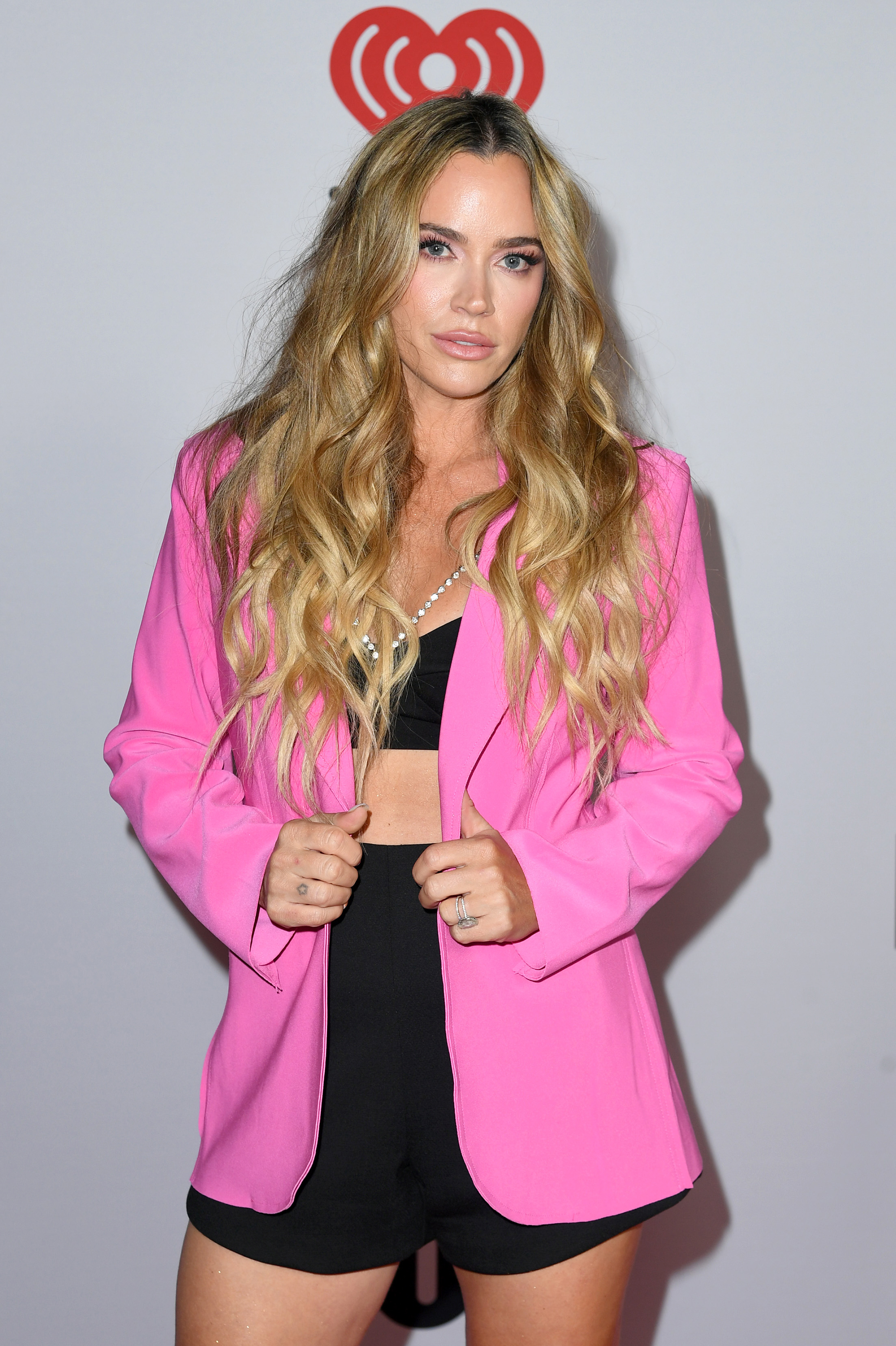 Teddi went on to slam Edmonds’ “angry” reaction in the alleged texts she shared via Instagram Saturday, in which the former MLB player called her “trash.”

The “Celebrity Big Brother” alum told the outlet she considers his messages a “scare tactic” to find out who sent her the invitation. 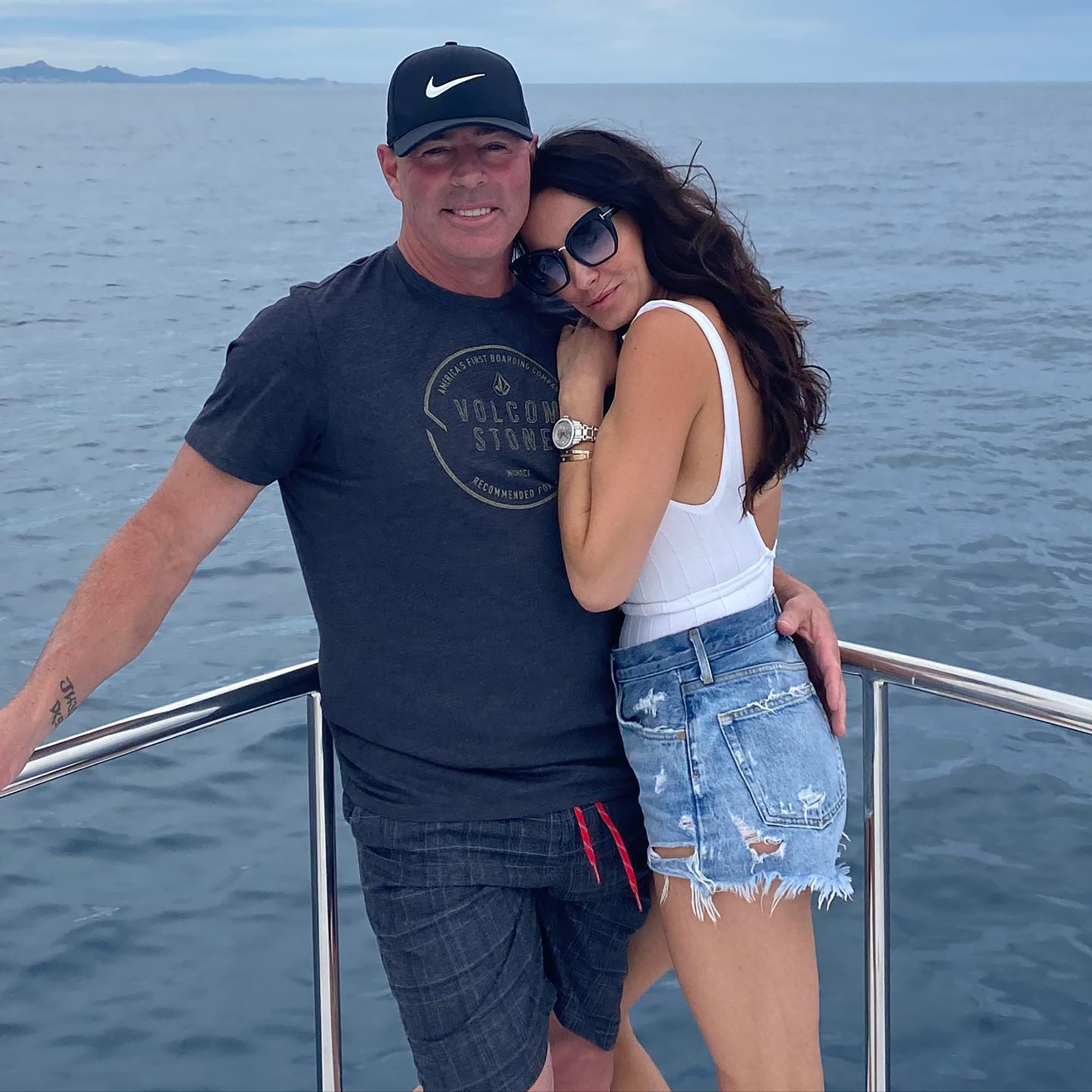 “I think he likes to get his own way,” Teddi added. “The only thing I didn’t like was a man talking to a woman like that.”

Edmonds’ rep responded to Teddi’s latest comments in a statement, writing, “It’s unfortunate when someone’s livelihood is based almost entirely on talking poorly about other people. And it’s not a joke when you are on the receiving end.”

The former sports broadcaster and O’Connor, 37, are set to wed in September in Italy after getting engaged in July 2021.

The couple, who began dating in 2020, gave a glimpse of their wedding invites via Instagram Stories days after Teddi shared them. 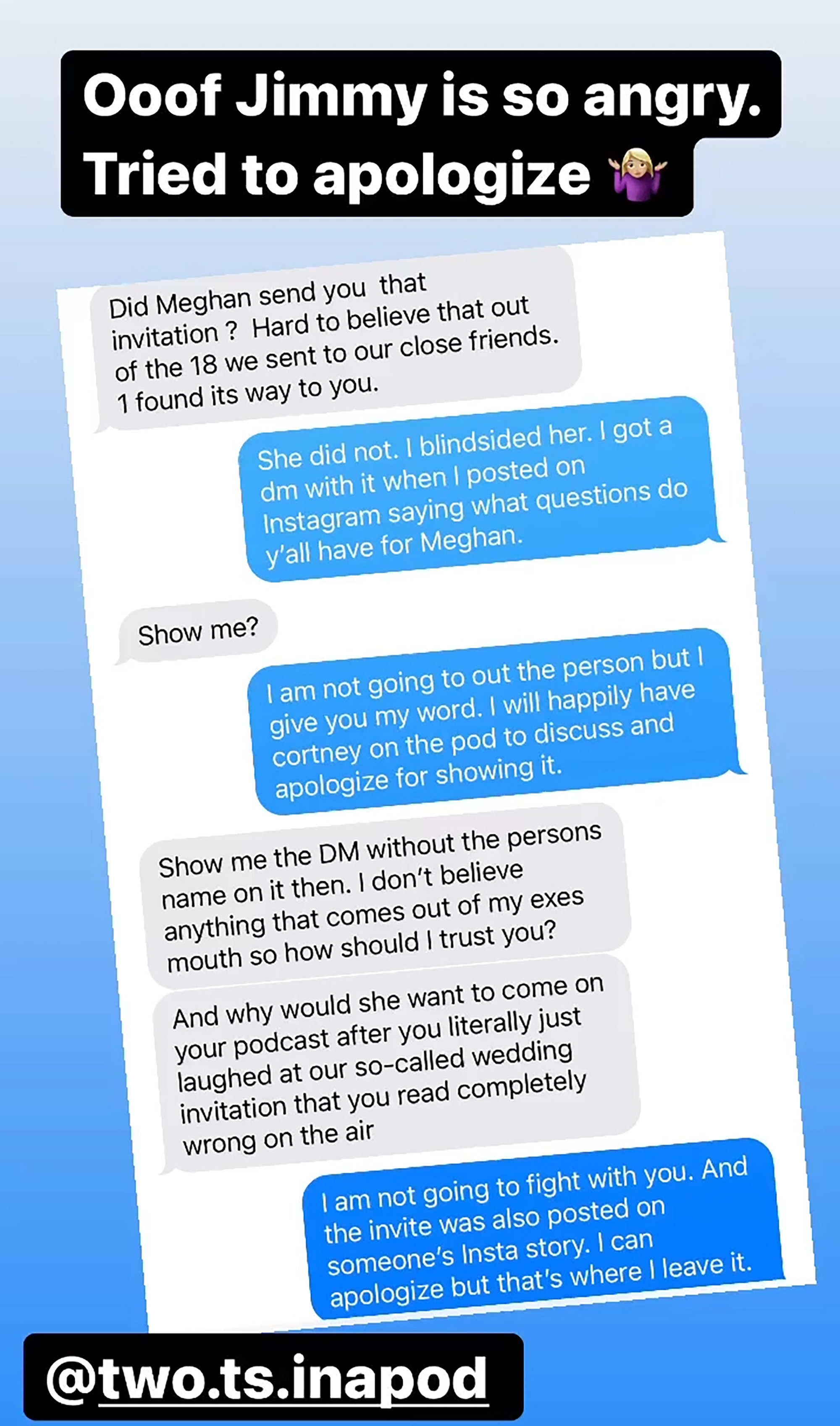 “Ladies, be inspired by your favorite Bond girl,” the summons reads. “Gentleman: black tie or a white coat like James [Bond].”

The “Say Yes to the Dress” alum didn’t bite last month when Teddi laughed at the invites to King’s ex-husband’s upcoming nuptials, saying, “I mean everyone has their different style.”