Queen Elizabeth ‘getting lawyered up’ over Harry and Meghan attacks

Royal family members were “quietly pleased” that Prince Harry’s wife did not fly to Britain with him to attend the service, according to a new chapter in ex-royals’ biography, “Finding Freedom” (via The Independent).

Per the book, they were afraid her attendance would create “a circus” or “a spectacle” following their bombshell Oprah interview, which aired a month prior to Philip’s passing.

The Duke of Edinburgh died on April 9 at 99 years old and was laid to rest over a week later on April 17.

Harry, 36, flew out for the ceremony but immediately returned home to Markle, 40, who was unable to fly due to her pregnancy. 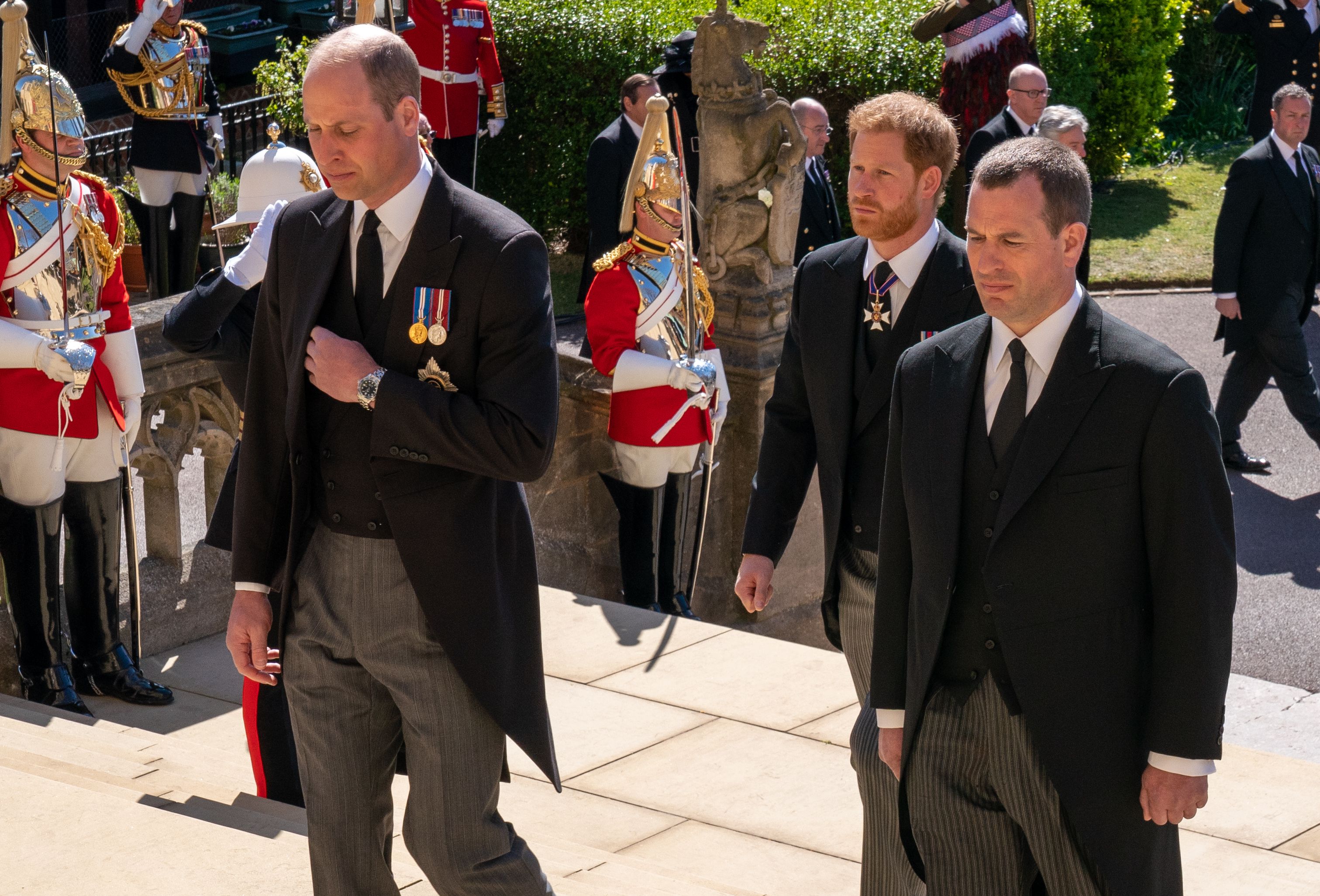 “On June 4th, we were blessed with the arrival of our daughter, Lili,” the couple said in a statement announcing her birth. “She is more than we could have ever imagined, and we remain grateful for the love and prayers we’ve felt from across the globe. Thank you for your continued kindness and support during this very special time for our family.”

The updated version of “Finding Freedom” — which is set to be released on the 24th anniversary of Princess Diana’s death on Aug. 31 — also will touch on the couple’s controversial interview with Oprah Winfrey that aired on March 7 after the duo exited from their roles as senior royals in 2020. 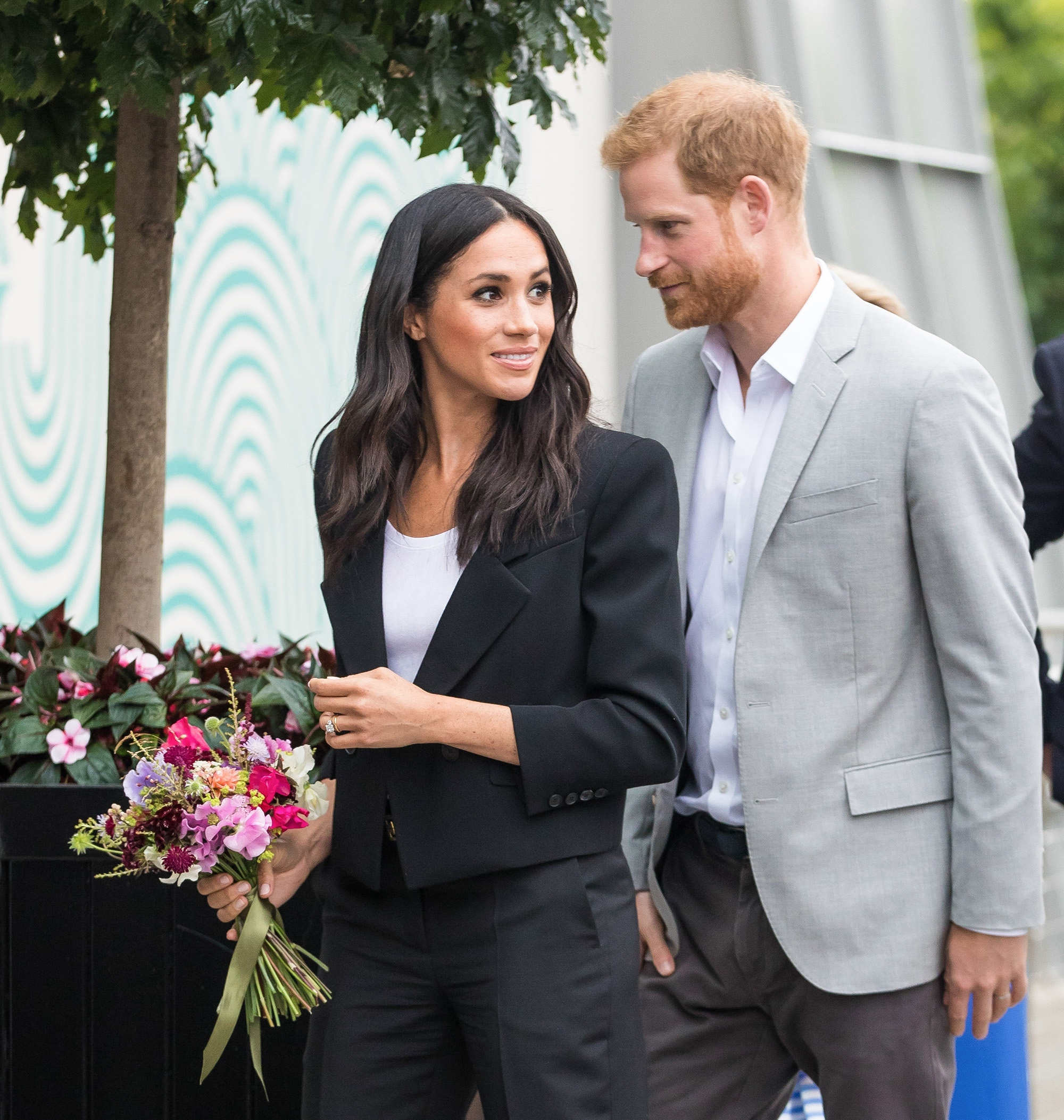 During the interview, Markle confessed that she became suicidal due to media scrutiny and claimed that the royal family was concerned with what color their son Archie’s skin would be when he was born.

A source also claims in the book that Markle and Harry were “not surprised” by Buckingham Palace’s reaction to their interview, with authors Omid Scobie and Carolyn Durand writing that Queen Elizabeth’s “recollections may vary” remark regarding their claims of the racism “did not go unnoticed.”