Rod Stewart’s eldest son is on the mend after a car accident sent him to the hospital on Monday.

Sean Stewart’s manager, Wendy Feldman, tells Page Six exclusively that her client “is home and will make a full recovery” after being rear-ended by a pickup truck in Los Angeles.

“Sean has been working on his clothing line Dirty Weekend and some new travel projects for TV and other media. He was driving to a meeting, and the truck slammed into him rather fast,” Feldman shares.

“He went to Cedars-Sinai hospital near where the accident happened. Sean had a MRI, and it showed he has a dislocated shoulder and other injuries.” 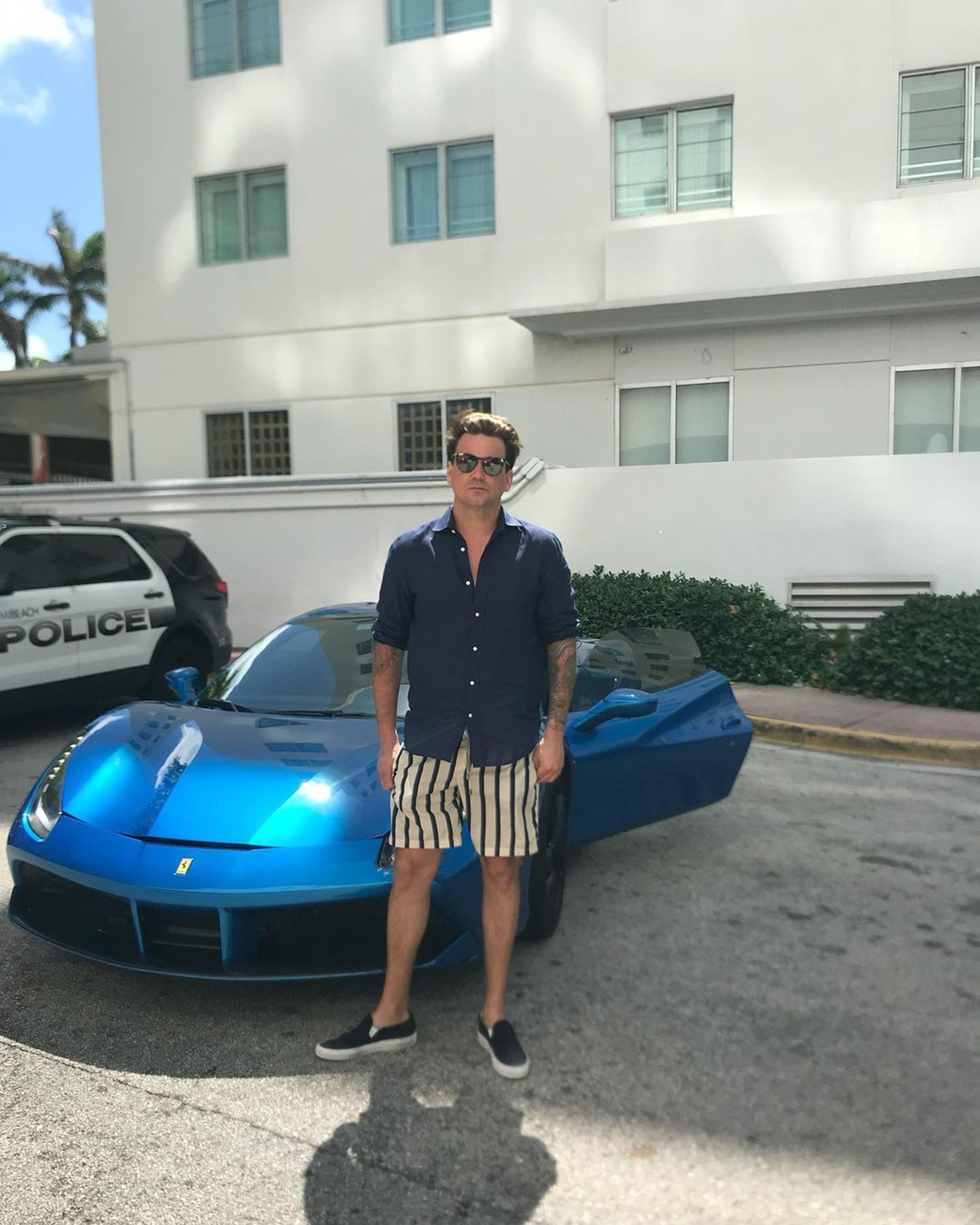 Feldman adds that Sean “is very happy nobody was seriously injured and is very grateful for the efforts of the emergency and medical staff.”

After returning home, Sean, 42, wrote on his Instagram Story on Tuesday that he was “still in a lot of pain” but recovering with his dog Prince by his side. 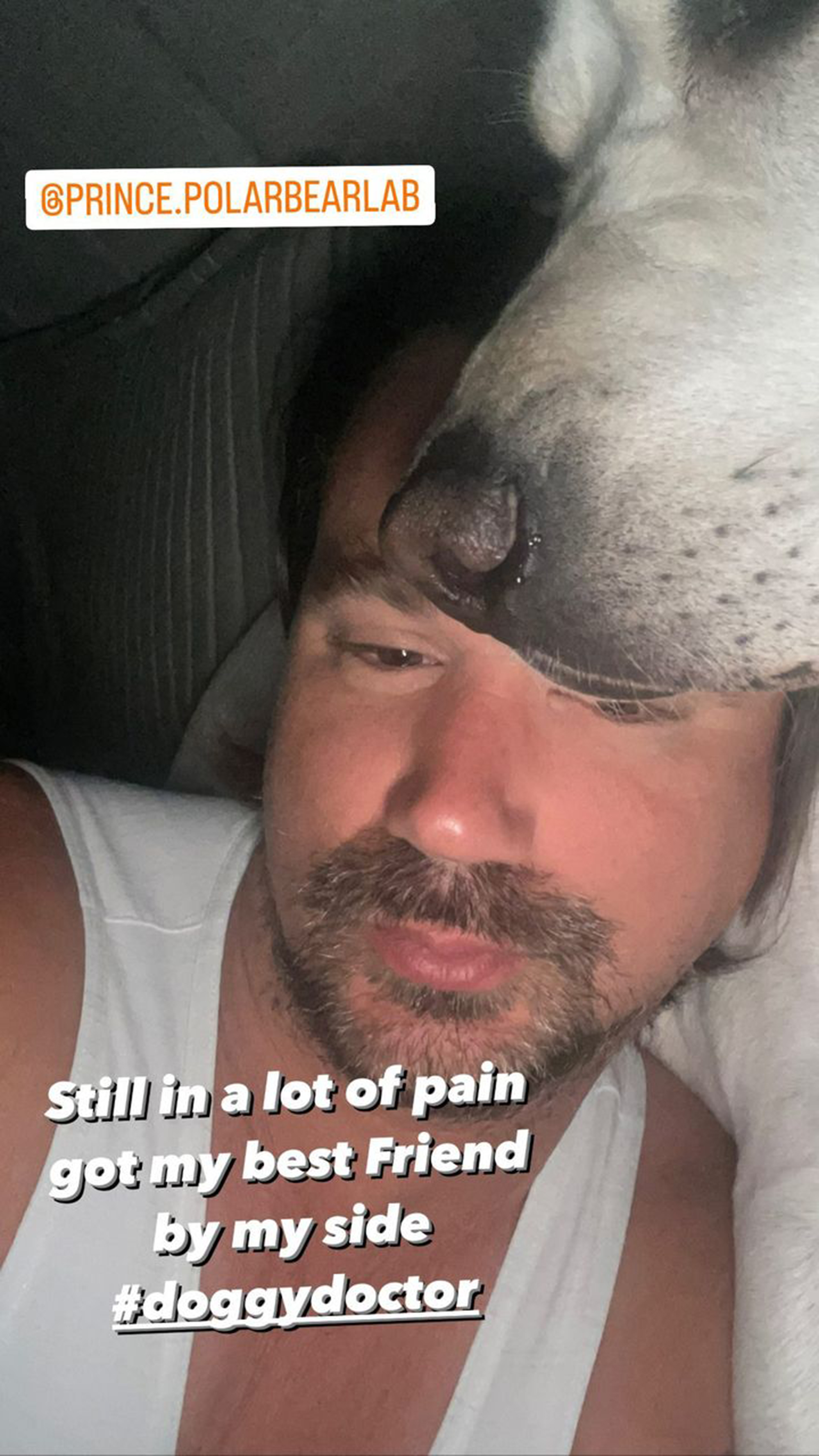 The former “Sons of Hollywood” star announced on Monday that he “got hit by a truck at a red light,” jokingly telling his Instagram followers it was “hard out here on these streets.”

He also shared a selfie that showed him wearing a neck brace in the emergency room. 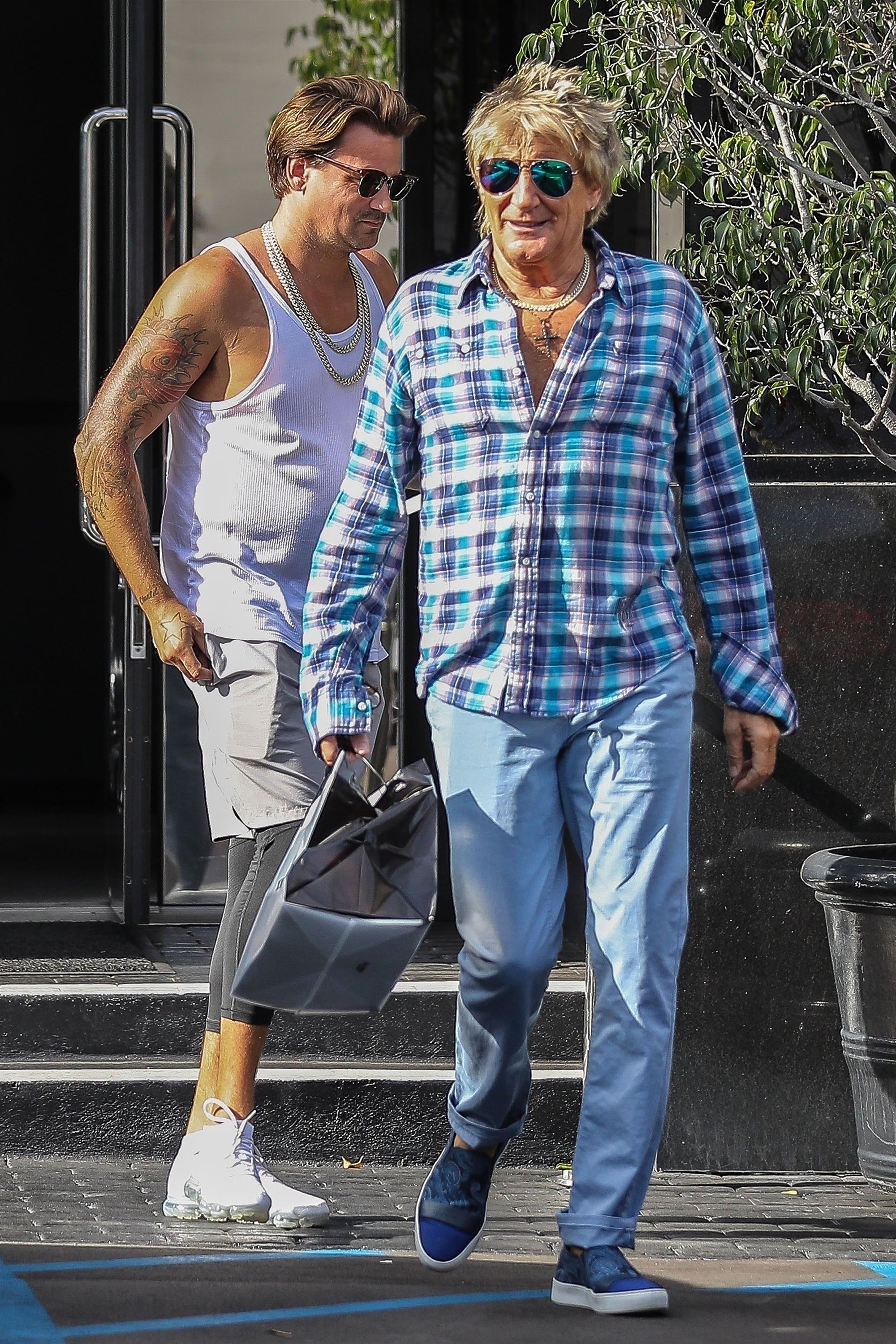 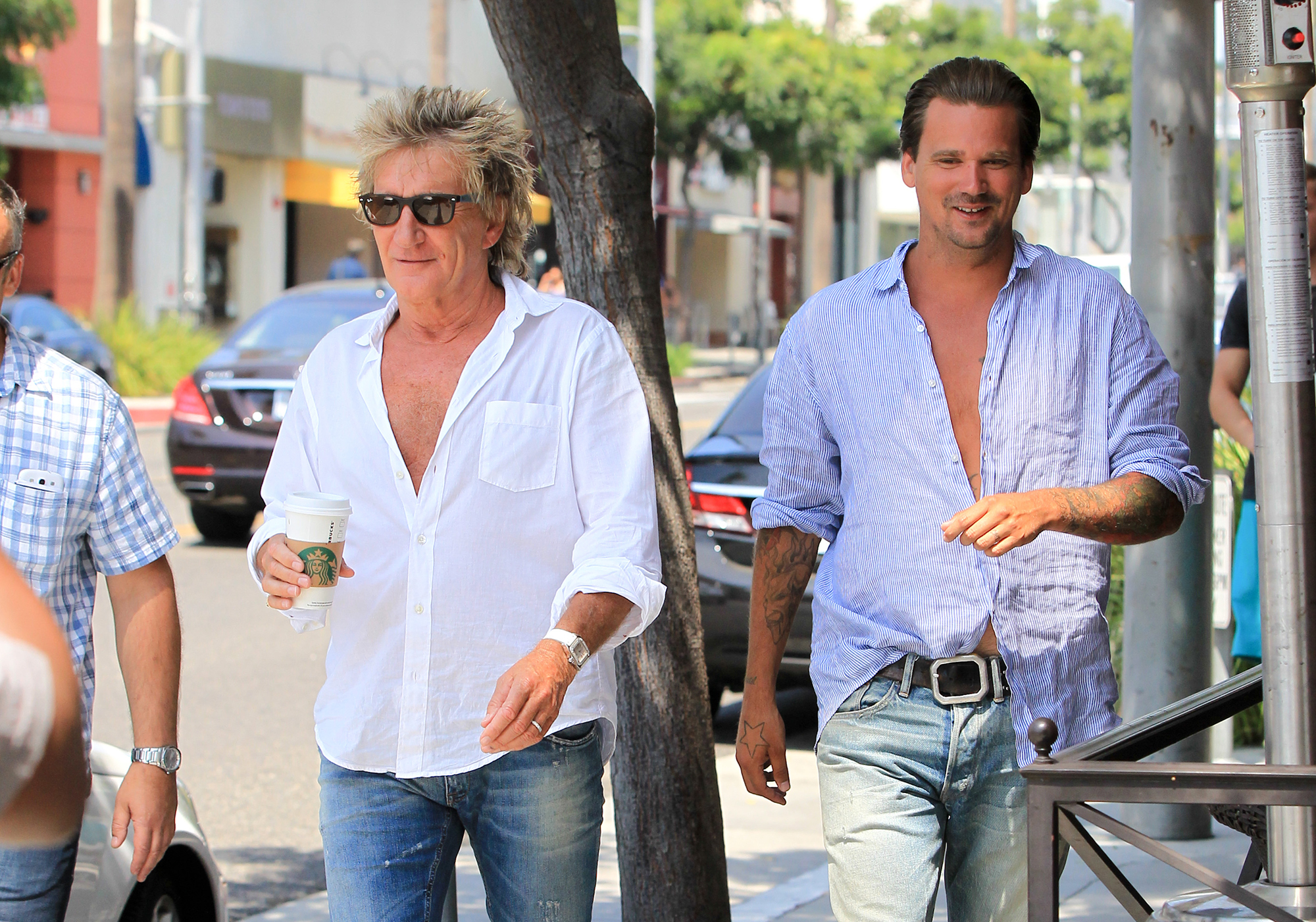