JAMIE Vardy is currently in pole position to win the Premier League Golden Boot as we head into the final day of the season.

Pierre-Emerick Aubameyang – three goals behind the Leicester man’s total – is hot on his heels, while Harry Kane, who’s someway off Vardy’s tally of 23 goals, will just be hoping to end the campaign strongly after netting four goals in his last two games.

You can back all three to score in the Prem’s curtain closer with a brilliant 6/1 boost from Betway. 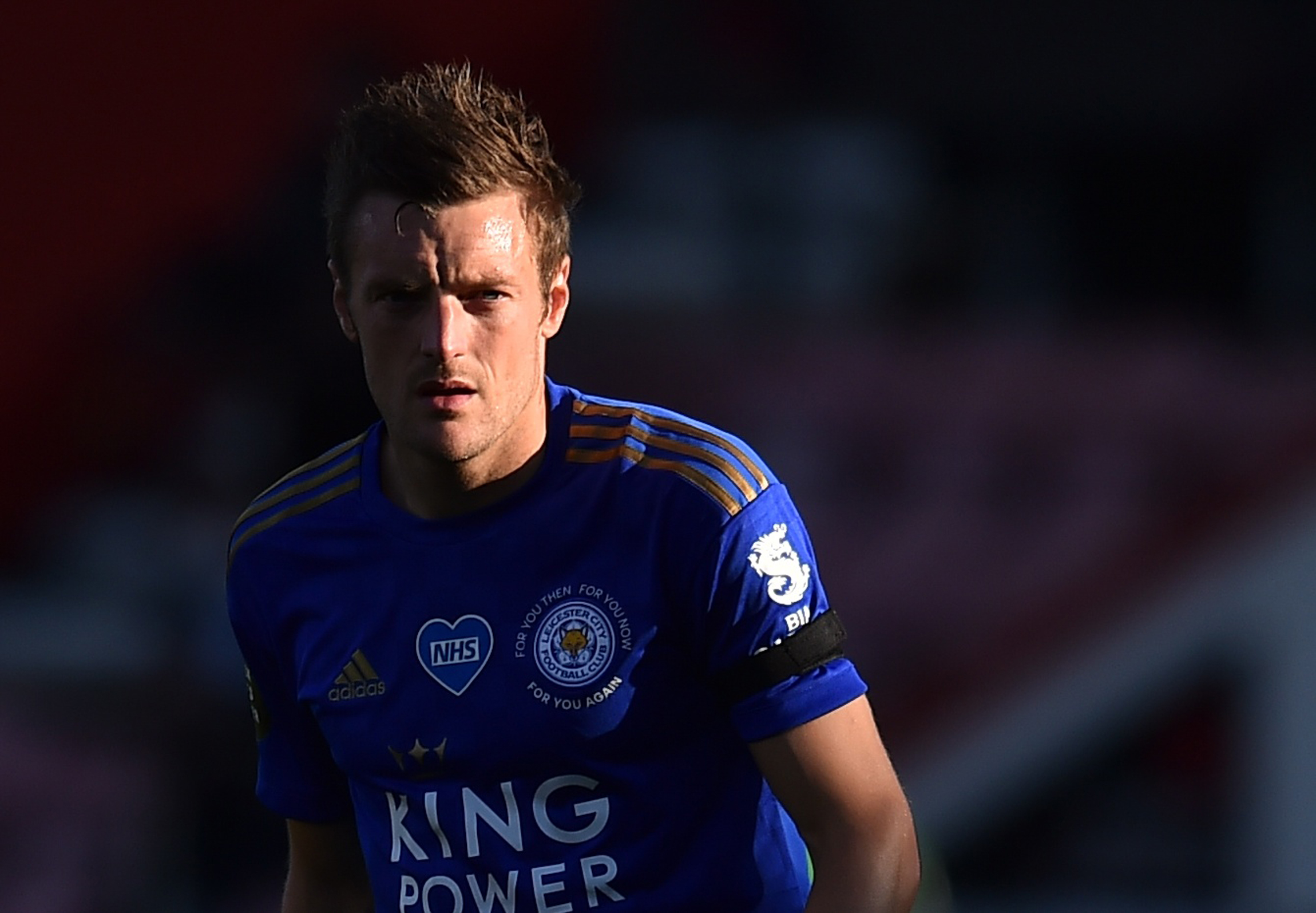 It’s Vardy’s to lose as Leicester head into their all-important clash with Manchester United.

The Foxes know that they will clinch a place in next season’s Champions League if they beat Ole Gunnar Solskjaer’s side, while a draw would be enough if Chelsea lose to Wolves.

The veteran striker, who’s netted 23 times this season, is ahead of Danny Ings (21) and Aubameyang (20) and has scored four times in his last five matches, including two at home Crystal Palace at the beginning of July.

Aubameyang will need to be at his brilliant best to overtake Vardy but he’ll fancy his chances in Arsenal’s game against relegation-threatened Watford at the Emirates.

The Gabonese front-man will still be buoyed from the two goals he netted against Manchester City last weekend, while Watford have conceded three goals in each of their last four defeats.

Meanwhile Kane’s season has been heavily interrupted by injury problems and he’s only just getting back into his stride.

Back-to-back braces in Tottenham’s last two games, including their 3-0 win over Leicester last time out, will make the England captain confident in his abilities once again and he’ll be fired up for their trip to Crystal Palace.

– Establishes time and monetary limits before playing
– Only gambles with money they can afford to lose
– Never chase their losses
– Doesn’t gamble if they’re upset, angry or depressed
– Gamcare- www.gamcare.org.uk
– Gamble Aware – www.begambleaware.org

*T&Cs – New Customers in UK and Ireland only. Min Deposit: £10 using a valid debit card or PayPal at Betway. Place a single bet of at least £1 on Liverpool v Burnley before 15:00 BST on Saturday 11th July. Only the first bet on this event will be eligible for the promotion. Winnings paid as a Free Bet. Free Bet will be valid for 7 days. 18+ Begambleaware.org Full Terms Apply