Niki Lauda’s death was announced by his family on Monday night. A statement, confirming the sad news, read: “With deep sadness, we announce that our beloved Niki has peacefully passed away with his family on Monday, May 20, 2019. His unique achievements as an athlete and entrepreneur are and will remain unforgettable, his tireless zest for action, his straightforwardness and his courage remain. A role model and a benchmark for all of us, he was a loving and caring husband, father and grandfather away from the public, and he will be missed.”

The racing driver is considered to be one of the best in the sport’s history.

His family was relatively wealthy, with his paternal grandfather being the businessman Hans Lauda.

Niki’s dream to be a racing driver was not shared with his family, who disapproved of his career choice.

He made history by being the only driver in F1 history to have scooped champion title for both Ferrari and McLaren. 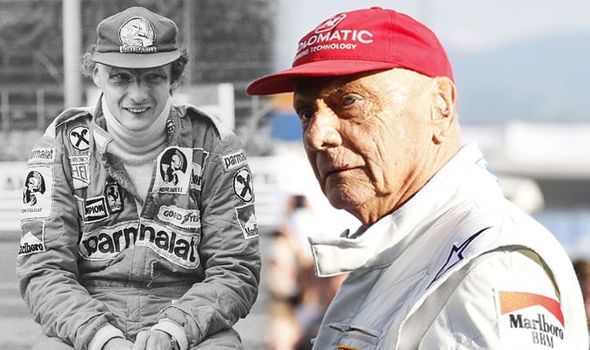 Niki Lauda has sadly died at the age of 70. A look back at his career and net worth

In August 1976, at the German Grand Prix, Niki was involved in an accident after his Ferrari swerved off the track.

He later went into a coma, and suffered extensive scaring from burns to his head.

The crash came a week after Niki urged his fellow drivers to boycott the race, largely due to his safety concerns.

After retiring from racing, the driver returned to Formula One in a managerial position, in 1993.

In 2012, he was made non-executive chairman of the Mercedes AMG Petronas F1 Team. 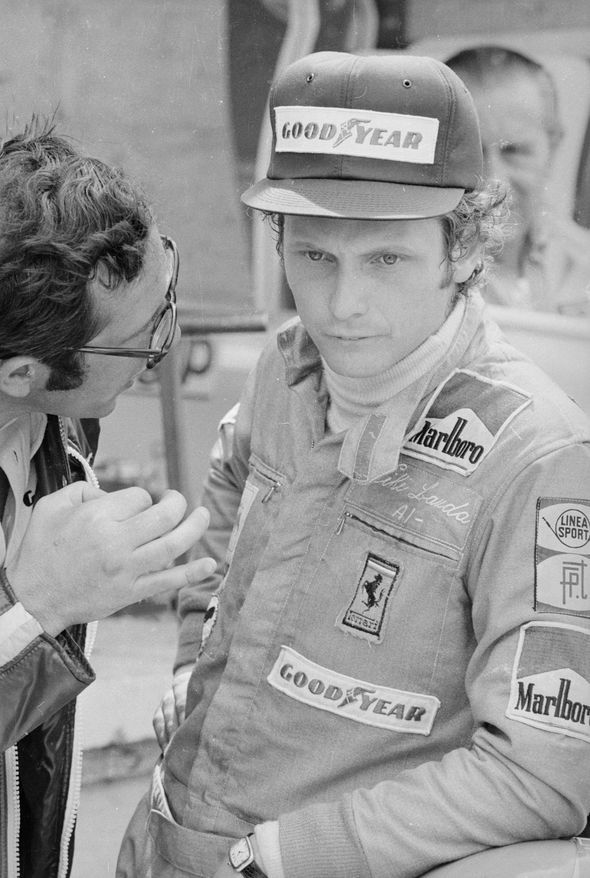 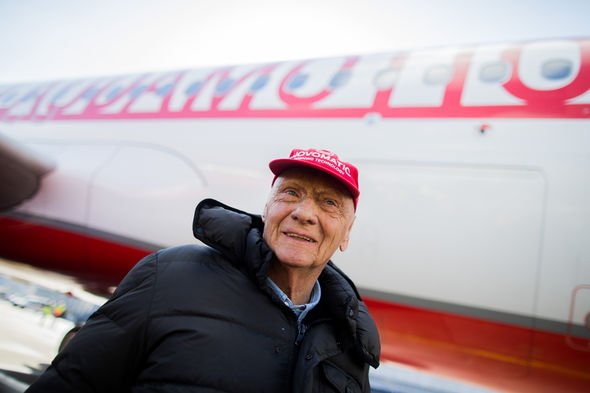 He later sold his shares, before taking on a managing role for the Jaguar Formula One racing team in 2001 to 2002.

A year later, he started a new airline, titled Niki – before merging with Air Berlin in 2011.

Niki took over chartered airline Amira Air in early 2016, renaming it as LaudaMotion.

With the different avenues of his career, as well as his success in the world of F1, Niki is thought to have earned a huge amount of money.

In fact, according to Celebrity Net Worth, this figure could stand at an astounding $100 million.