She’s not too cool to act a fool.

Meghan Markle tapped into her comedic acting skills during a prank segment on “The Ellen Show” on Thursday.

The Duchess of Sussex, 40, was instructed via earpiece by host Ellen DeGeneres to act out in a variety of bizarre ways while visiting “unsuspecting” vendors on the Warner Bros. lot.

Markle first approached a salesperson who was selling crystals, shouting “good energy” as she touched the stones.

“I have healing powers,” the former “Suit” star joked. “Can you feel my powers?”

She then picked up one of the larger crystals on the table, held it up against her head, and began chanting and humming loudly, per DeGeneres’ instructions.

Markle moved on to the second vendor, who was selling hot sauces, and told him, “Let mommy taste some.” 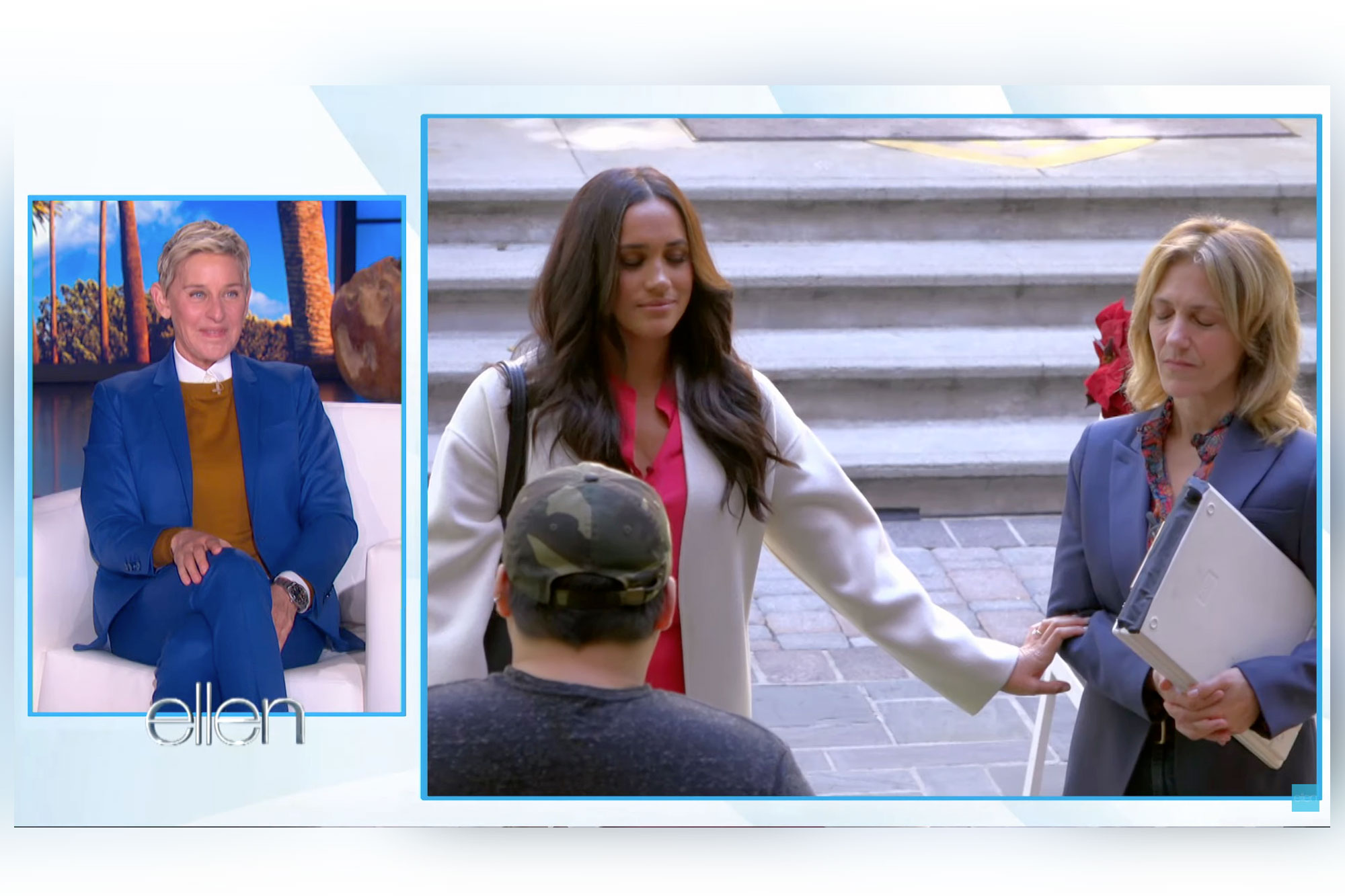 DeGeneres, 63, suggested via the earpiece that Markle ask for “something real hot,” by telling the vendor, “Mommy wants some heat.”

Among the other ” hilarious” bits in the clip: Markle eating the chips like a chipmunk, and following up a spicy hot sauce by saying “Mommy needs some milk” and swigging from a baby bottle she pulled out of her purse.

Perhaps more impressive than Markle’s dedication to the routine was the hot-sauce vendor, who remained unfazed watching the Duchess drink out of the bottle.

Perhaps running out of ideas, DeGeneres recycled the chipmunk bit for the third vendor, who sold cookies. 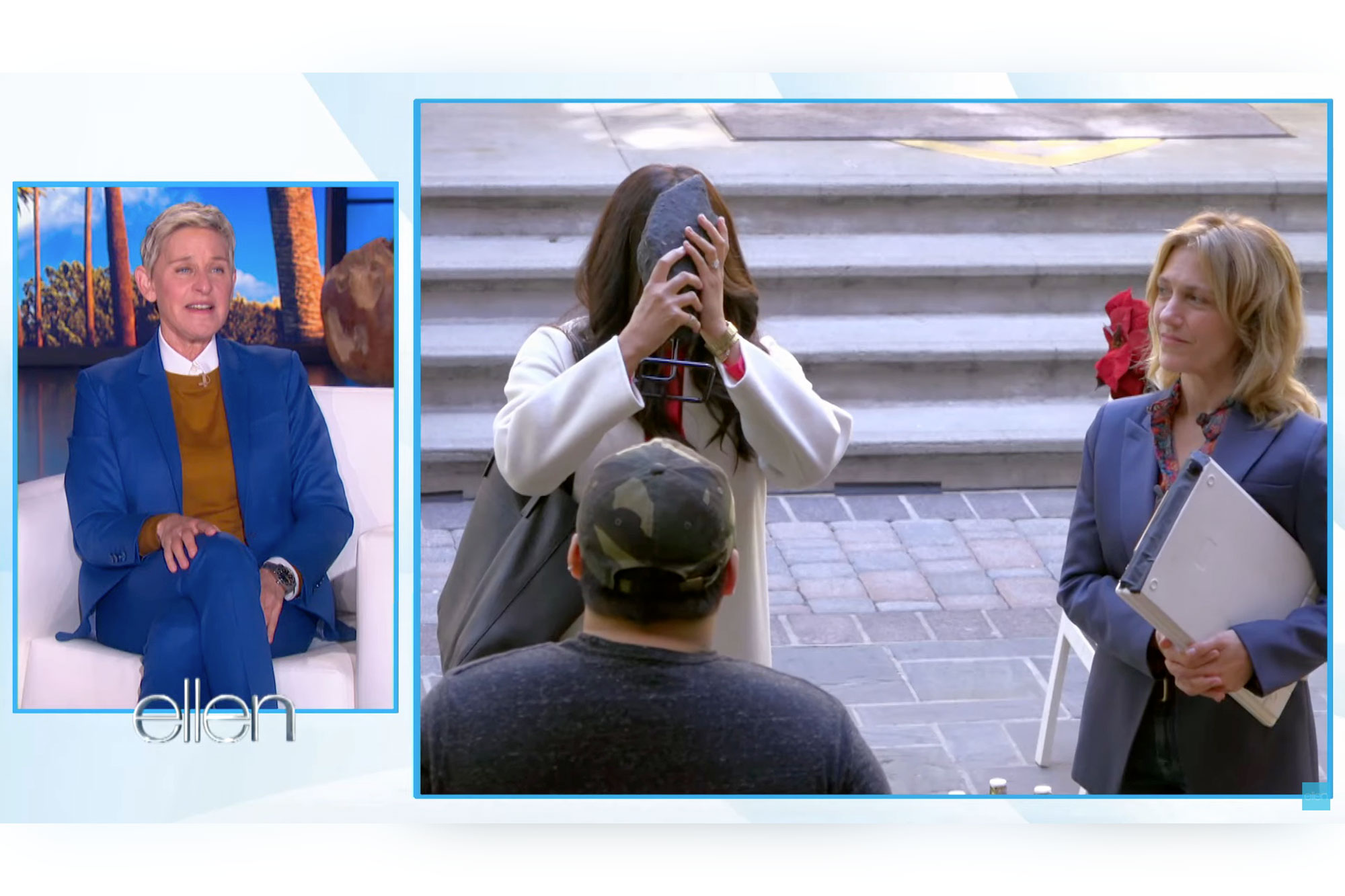 Markle finished off the prank by putting on cat ears and singing, “I’m a kitten. Meow, meow, meow.”

After making her mark on the world of street comedy, the royal sat for an interview with Ellen, revealing how she and her how she and husband Prince Harry, 37, once went incognito at a Halloween party thanks to their costumes and opening up about her early days as an up-and-coming actress.

An insider on the show exclusively told Page Six Wednesday that Markle “was incredibly relaxed and fun and showed a whole different side to herself,” adding that the “audience laughed a lot” and “didn’t know she was [a] guest until she walked out and they went wild.”