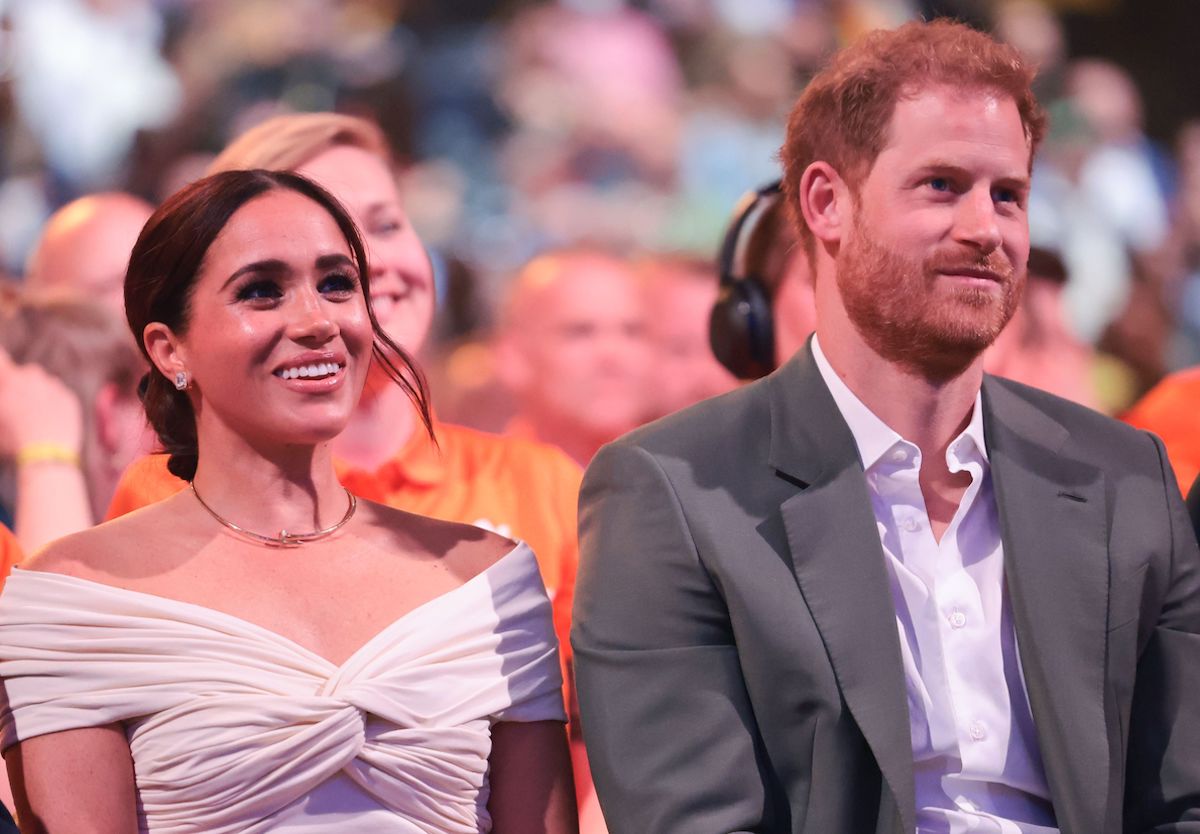 Get ready for a Prince Harry and Meghan Markle sighting. The Duke and Duchess of Sussex are traveling to the U.K. for Queen Elizabeth II’s Platinum Jubilee weekend. So where can royal fans expect to see the couple? They’re likely to be faces in the crowd at a church service honoring Harry’s grandmother.

Prince Harry and Meghan Markle head back to the U.K. after stepping back from royal life

Harry and Meghan’s Platinum Jubilee visit is not only a big deal for Queen Elizabeth but for them too. They’ll be there celebrating 70 years of the monarch’s reign. And, in doing so, the pair will be making their first major joint appearance in the U.K. since stepping down as senior royals in 2020

Prior to the long weekend’s festivities, Harry and Meghan privately visited Queen Elizabeth. In April 2022 they made a stop at Windsor Castle on their way to the Netherlands for the Invictus Games.

Before that, Harry traveled to England for the April 2021 funeral of his grandfather, Prince Philip. Then once again, in July 2021, for a Princess Diana statue unveiling.

Meanwhile, Meghan has yet to return to the U.K., apart from the short visit with Queen Elizabeth, in any major capacity. The Platinum Jubilee visit will mark her first return. The same goes for her and Harry’s 3-year-old son, Archie Harrison Mountbatten-Windsor, who hasn’t been in the U.K. since 2020.

Additionally, Harry and Meghan’s daughter, Lilibet Diana Mountbatten-Windsor, will be traveling to the U.K. for the first time. Not only will she turn 1 during the visit but she’s also expected to meet her namesake, Queen Elizabeth. 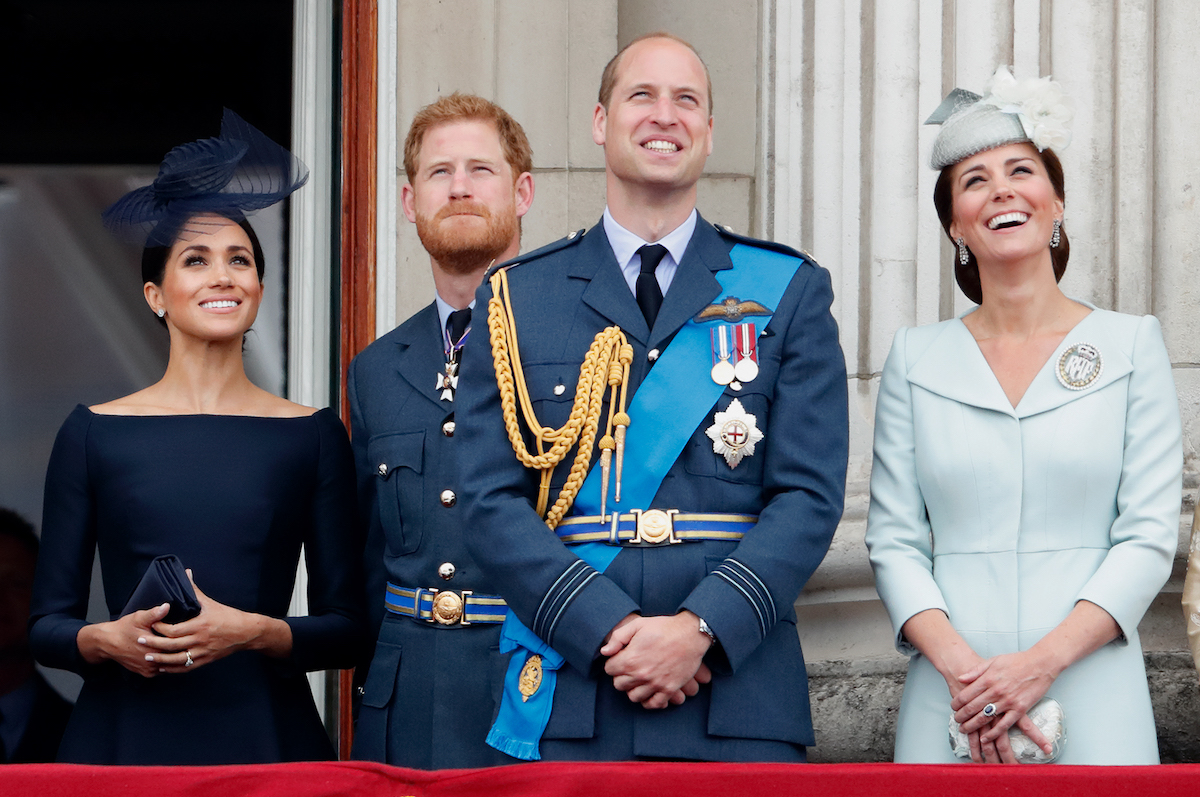 Harry and Meghan could have a balcony appearance after all. A royal correspondent told Express a second balcony appearance with the couple isn’t out of the question. Richard Palmer said there’s something planned for the jubilee finale but officials are “keeping it close to their chest about exactly what will happen.”

“It’s not entirely clear whether the royal family will be in a royal box or whether they will go on the balcony,” he explained. Palmer added that during a briefing a royal aide “smiled and nodded his head” when a colleague asked if there’d be another “balcony moment.” They “implied yes,” however, “what he said was non-committal.”