When it comes to the weekly shop, many people will be keen to make their money go further. Signing up for a free loyalty card may mean you get access to relevant deals and rewards. When purchasing items at Sainsbury’s, consumers can swipe their Nectar card at the till, should they have one. This means they’ll get Nectar points, according to how much they’ve spent.

Yesterday, Martin Lewis spoke about the retailer’s current offer, during an episode of Good Morning Britain.

In his regular segment, the 47-year-old detailed how Sainsbury’s normally offer one point per pound spent.

However, Sainsbury’s shoppers will be able to get more points per purchase from today until Monday.

“This weekend if you shop at Sainsbury’s in-store or in the petrol station, if you spend a £1 or more, they give you 150 Nectar points, which is worth 75p – which is a bonus extra you don’t normally get,” he said.

“Normally you get one point, they’re giving you 150 points.”

What’s more, it’s possible to do this three times per day, over the course of the four days, Martin said. 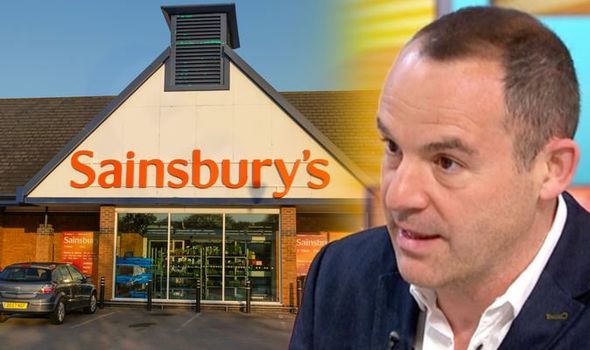 He went on to suggest making three low purchases each day, in order to get the three lots of 150 extra points – if you’d have been buying the £1 items already.

“You could do it 12 times. Now to do it three times [in one day], you go in once – you just buy three separate things, you just make sure they’re separate transactions,” he said.

“Which means if you were willing to play, you could get 1,800 Nectar points for buying £12 worth of stuff which you would have bought anyway – don’t buy extra stuff – which is worth £9.”

This can be spent in Sainsbury’s, or Vue cinemas, Argos or eBay.

Another money saving tip at Sainsbury’s Martin highlighted was that the supermarket are offering a voucher for a 10 pence per litre discount on petrol or diesel at Sainsbury’s forecourts.

“If you spend £60 in Sainsbury’s [until Tuesday May 28, in one transaction] in-store or online at Sainsbury’s and you’ll get a voucher for 10p per litre off petrol or diesel to use at its own forecourt – great if you were planning on spending £60 or more there anyway,” he pointed out. 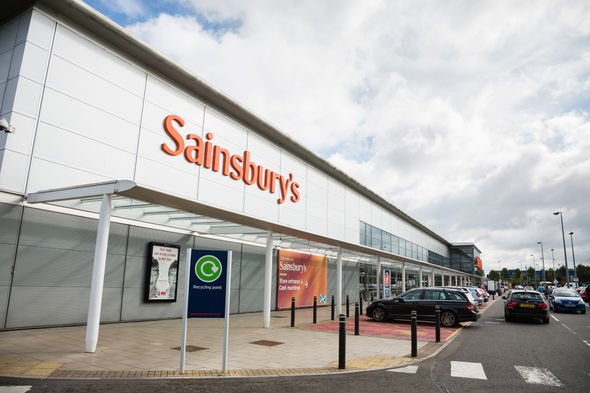 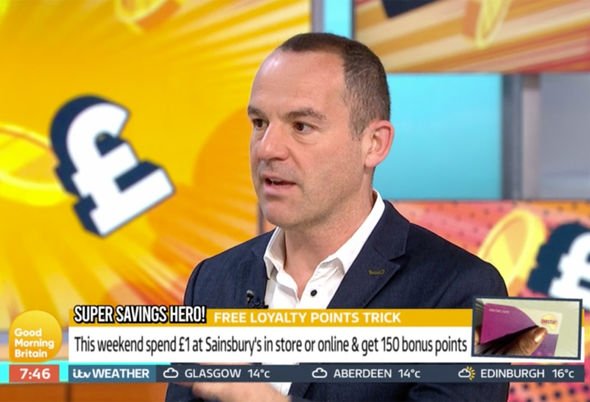 “If you’re spending £120 or more, split your shopping into two, to get two vouchers.

“And of course do it this weekend and you get the Nectar points too.”

Yesterday, Martin told Good Morning Britain viewers about how they may be able to get £175 paid straight into their bank account.

While there are some criteria to fulfil, new customers who make the move to the Advance Account via the switching service could get a whopping £175.

Good Morning Birtain airs weekdays on ITV from 6am.

To find out more and sign up to Martin Lewis’ weekly newsletter, visit www.moneysavingexpert.com/latesttip.