Those who paid close attention to Liverpool’s open training session at Anfield on Tuesday night may have noticed David de Gea (£2.7m), Harry Maguire (£3.2m) and some other familiar faces were also present.

Believe it or not, the team of training dummies dressed in blue was actually Manchester United, formerly a professional football club in their own right.

Jokes aside, it’s been a miserable season for fans of the Red Devils to endure so far.

While their biggest rivals have established themselves as the two best teams in the world, Man United will finish 2021/22 trophyless despite having assembled an outrageously expensive squad. 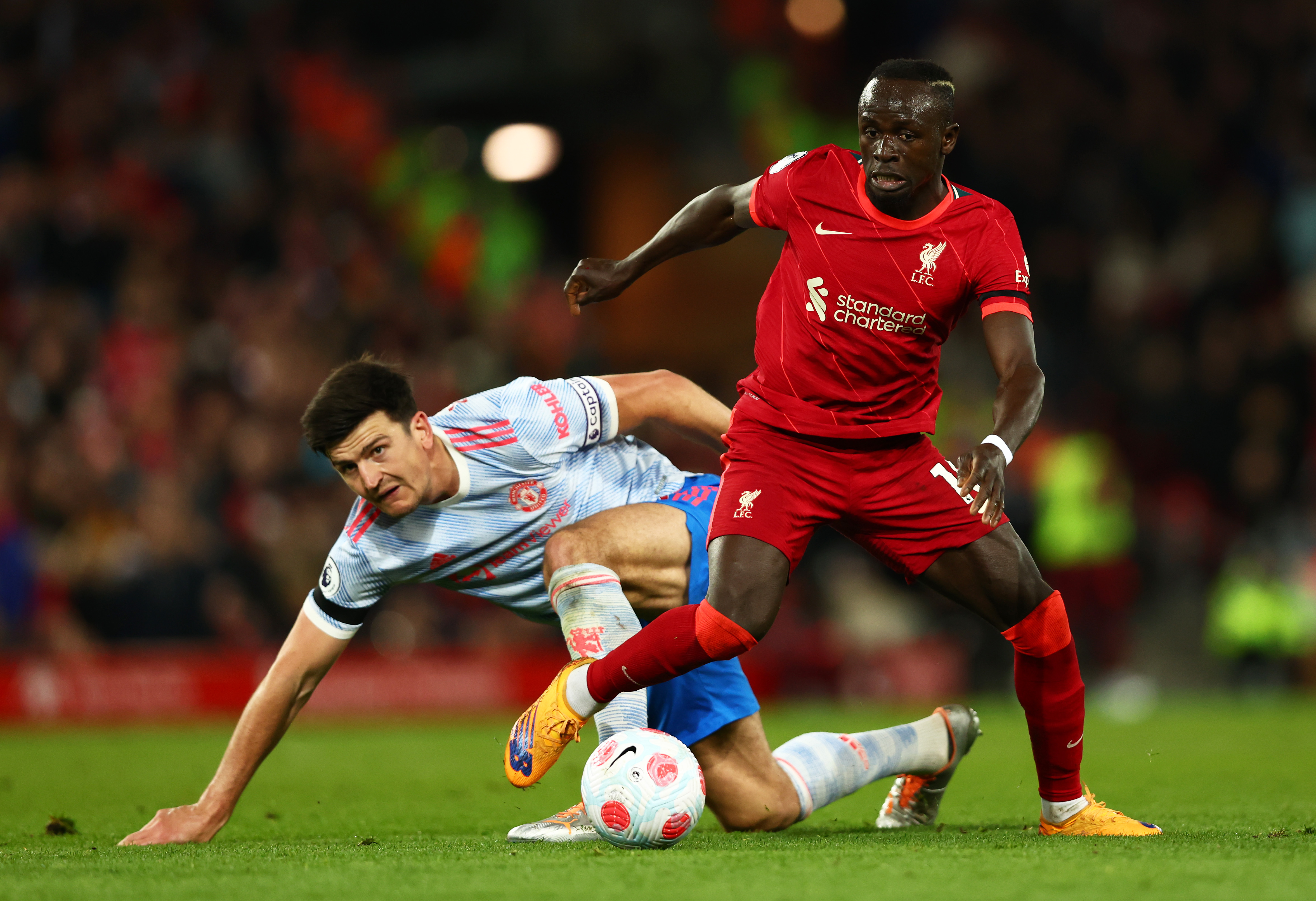 Champions League qualification remains a possibility but it’s more likely the club will participate in the Europa League next season, or perhaps even the Europa Conference League.

Dream Team gaffers know better than anyone about the plight of Ole Gunnar Solskjaer/Ralf Rangnick’s mob.

No prizes for guessing Cristiano Ronaldo (£7.1m) and Bruno Fernandes (£4.8m) – the former actually passed 200 points with his hat-trick against Norwich while the latter has amassed 145 points by virtue of his 22 goal involvements in all competitions.

However, full marks to any who can identify Man United’s third-best performer in terms of Dream Team points right now. 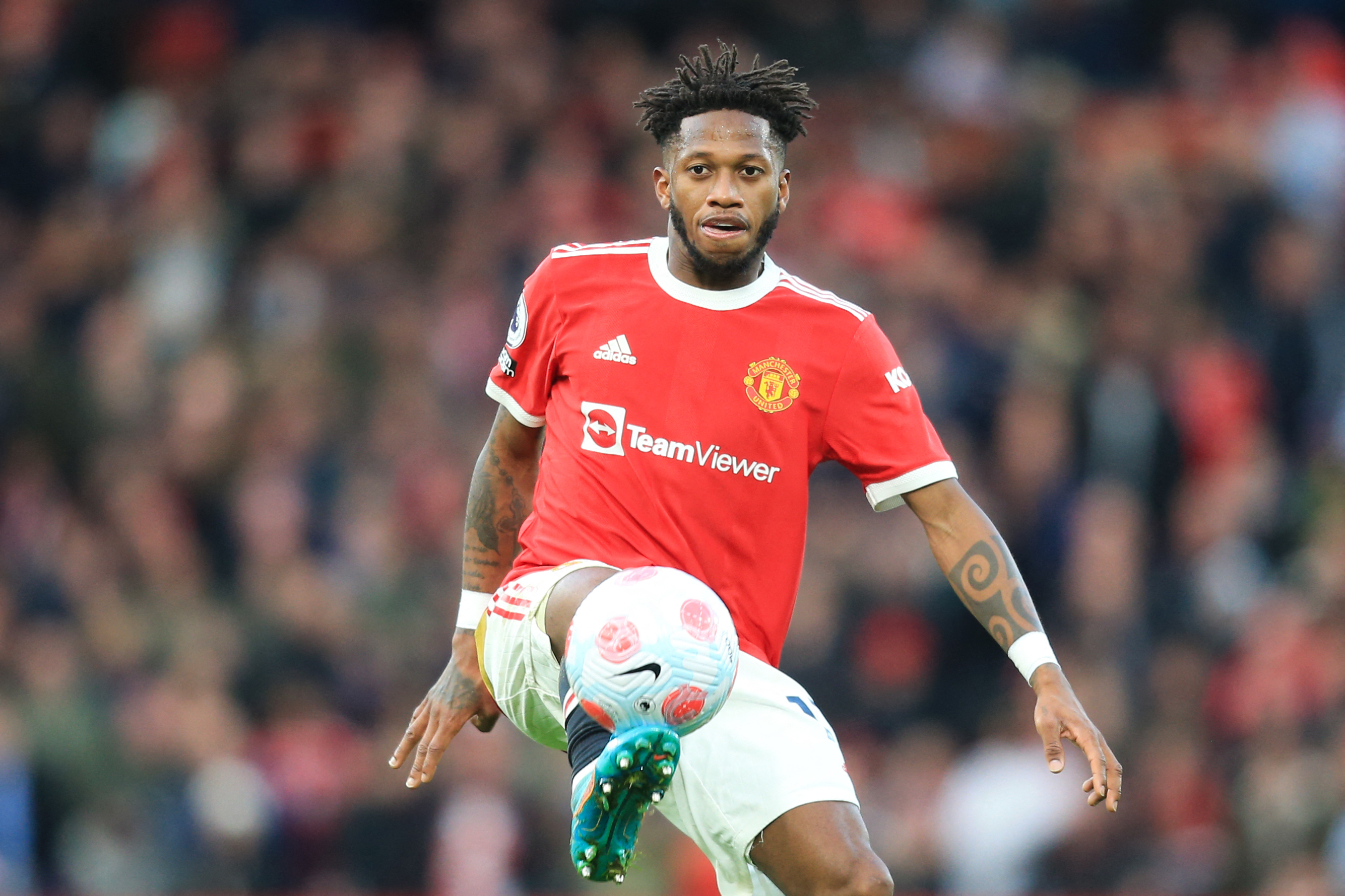 The Brazilian midfielder has accumulated 81 points at a rate of just 2.5 per game having scored four goals and provided five assists in all comps.

The consensus is that the former Shakhtar Donetsk anchor has improved markedly this term but still you wouldn’t expect a defensive midfielder with a handful of goal involvements to be the third-best asset for a club of such stature at this late stage of a campaign.

Man United’s defensive vulnerability is the main reason for their underwhelming returns as a collective.

Game Week 32 brought another swathe of minus points for Maguire and company – the England defender now has just 49 points to his name.

In fact, Alex Telles (£3.2m) is the only defender in the squad beyond the half-century mark at this stage – although only just, he’s on 55 points.

De Gea has performed admirably this season given the relative lack of protection in front of him – he’s made the second-most saves in the Premier League this term – but plenty of conceded goals has limited him to a tally of 71 points. 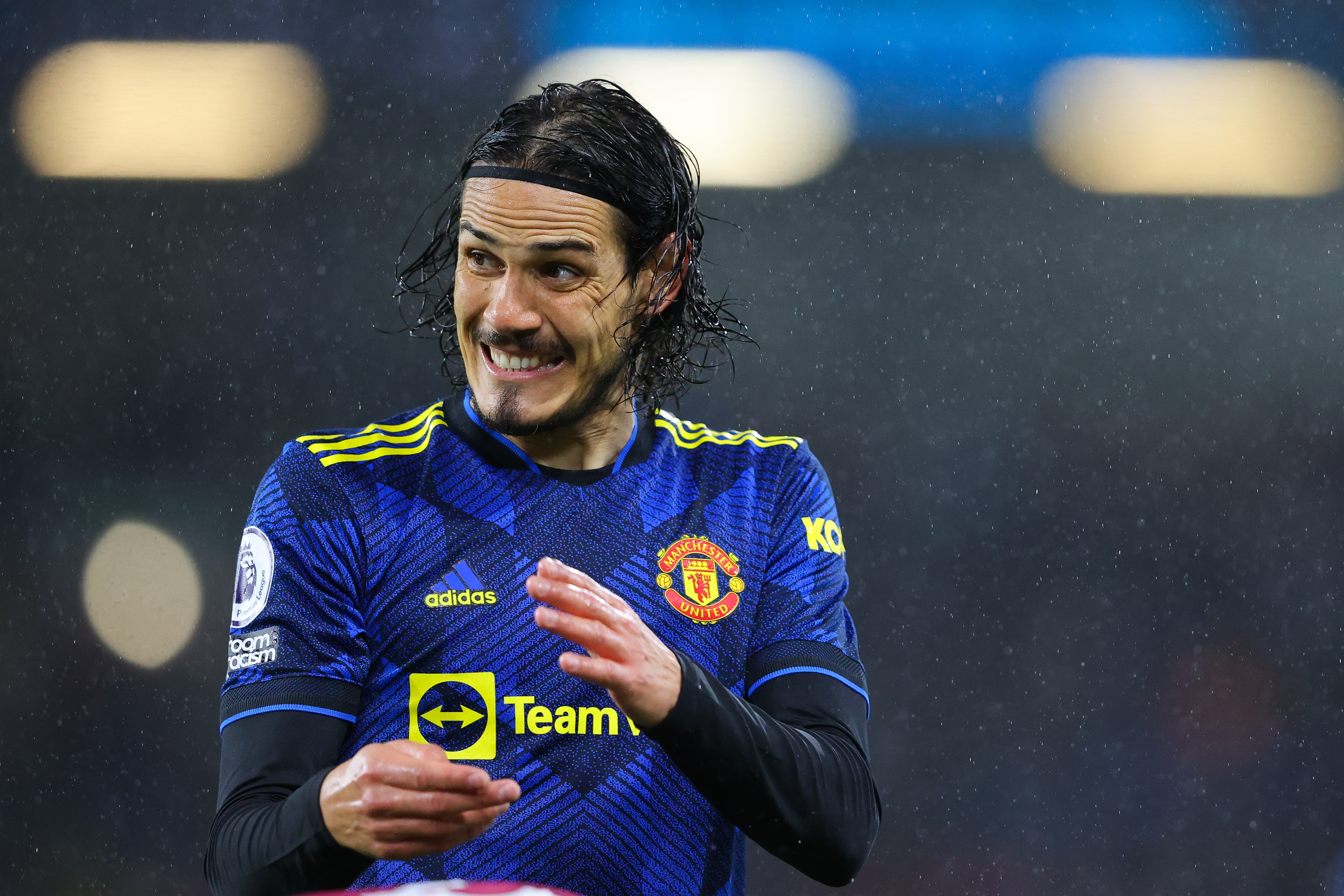 But it’s not just the defensive assets who have disappointed Dream Team bosses, several attack-minded players have failed to live up to expectations too.

It’s easy to forget that Man United finished as runners-up in the Premier League last season and their players were popular Dream Team recruits as a consequence but only Fernandes and Ronaldo have delivered.

It will be interesting to see how Dream Team managers will view Old Trafford assets ahead of 2022/23. 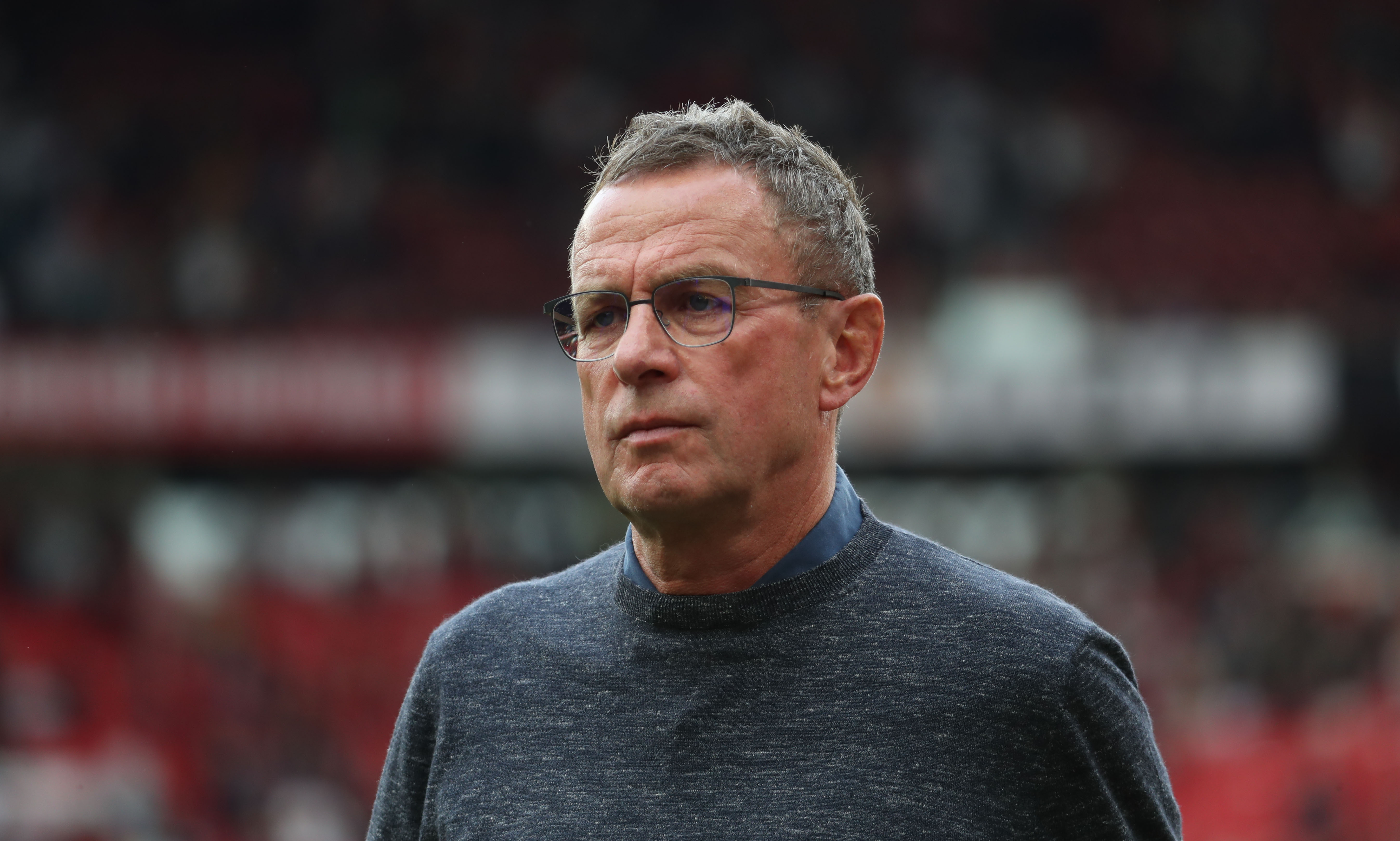