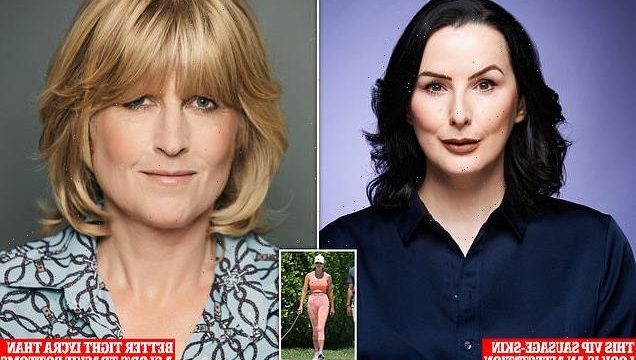 Is it time to end the obsession with skimpy gym gear? As Ivanka Trump steps out in figure-hugging sportswear 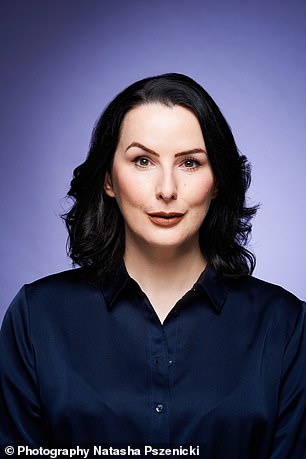 As the rest of us feel hot and bothered merely confronting a British summer, Ivanka Trump has been photographed toughing it out in a 31-degree Miami swelter, squeezed into sausage-skin-like athleisurewear.

Not only this, but said outfit, worn as she walked her dog, was actually sausage-like in colour, meaning that — from a few steps away — the former First Daughter would have appeared naked in her leggings and crop top.

With her imposing bosom and slim frame, the look (top) was ‘power Barbie goes to the gym without breaking a sweat’. Had her locks not been concealed by a cap, you can bet there would have been a hair toss.

We all know why women like Ivanka don high-performance sportswear to do something resolutely unsporty. It’s a Yummy Mummy affectation to show their lives are so busy and complex that they are forced to multi-task at all times.

Where, in 2001, they would have indicated this by clasping a Starbucks cup, now they opt for a permanent bum-sculpting, thigh-compressing, super-sweat-wicking, four-way stretch polyamide and elastane casing. ‘I can’t possibly do something as basic as getting changed for the day’s activities,’ it tells us.

‘I have to drop Algie and Allegra off at school, then power-walk to my interior design studio, while issuing directions to my domestic staff and home-brewing kombucha.’

It’s virtue-signalling meets the humblebrag meets school gates one-upwomanship. And, if their devotion to Lulu (Lululemon) and Bets (Sweaty Betty) means we get to check out their hot bods, then so much the better. However, just because you can carry something off, doesn’t mean you should. 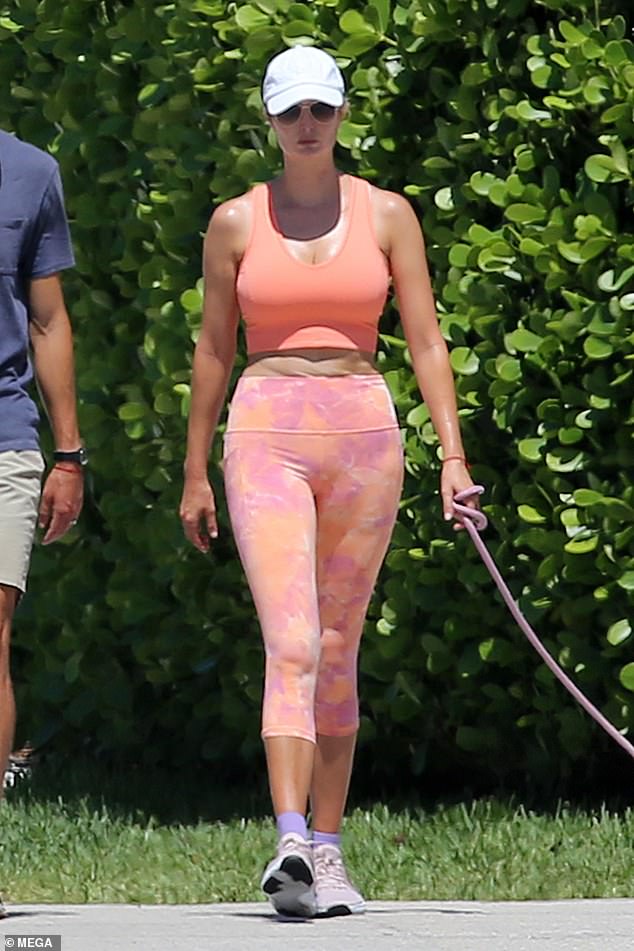 It is an irony that posh PE kits have become all-day, everyday affairs just when we have never been less active. The nearest thing to physical exertion our Lulu Lovely is likely to achieve is lobbing a phone at the nanny while clambering into her SUV.

And if our heroine were more ‘ath’ than ‘leisure’, and did lunges between Zoom meetings, then, urgh — have a wash, lady! No one wants to get near man-made fibres that have been festering for several hours.

These looks are intended to pass for casual, but one only has to glance at Ivanka’s peach and lavender ensemble — socks matched to dog lead, hat to dog itself — to see through this piece of fake news.

These Lycra-ed ladies who lunch are trying so hard to look effortless that they might as well be dressed head-to-toe in Chanel. Although, obviously, they’d look a damn sight better if they were. 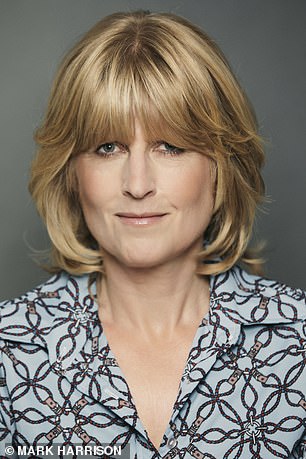 To the important topic of the hour — far more pressing than ‘Can we ever leave this country again?’ — which is, of course: can you wear skintight sportswear outside the gym?

I say ‘outside’ because you have to wear something to get to the gym, and as changing rooms are still Covid-restricted — don’t get me started — perforce you have to wear it on the way to your workout/yoga practice as well as during it.

Fine. I am both an exercise bully and a fattist, as my husband will confirm, and the more people I see in sweaty Lycra, the better. This is why I feasted my eyes on the photos of the toned and dewy Ivanka Trump in a pair of tie-dye peach leggings and crop top on a walk, or as the Americans insist, a ‘hike’, in Miami.

She totally got away with it — she has a cracking bod — but could we, or should we, wear these unforgiving garments in public, and can this gear ever be acceptable as an everyday alternative to any other sort of trouser and top combo?

My answer to that is: hell yeah!

I like to think I was an early adopter of the unstoppable ‘athleisure’ trend (I have five pairs of Me+Em’s luxe track pants that transition from workout to evening bash) and would wear my Sweaty Betty leggings even more than I do already, were it not for the fact that my bottom is no longer a sticky-out ‘booty’.

It is a truth universally acknowledged that unless your derriere looks like two boiled eggs wrapped in a hanky, leggings are not your friend (as any three-way mirror will tell you).

But hugging Lycra is still far more attractive than tracksuit bottoms, and has the advantage of making you look purposeful and active (you have either worked out or are about to, and therefore you haven’t given up) unlike trackie bums, which have a box-set-and-takeout-slob vibe.

But I’m not sure I’d wear eye-catching statement leggings into work. My favoured office-wear as a trainee was some unsporty, sober black leggings, clompy shoes and a jacket, which I thought hovered just on the right side of formality.

However, one day I was quietly taken to one side by my news editor (male, needless to say) and told I couldn’t ‘wear leggings at the Financial Times’. I feel certain the athleisure version would be given similar short shrift amid shudders from the male powers that be.

On that note, we haven’t got space to talk about the intimate horror of men in Lycra, but luckily I can dispense with that in one word. No!