Netflix has a strong month for movies this June.

A few highlights that join on the first of the month include the first two of Christopher Nolan’s “Batman” films ― “Batman Begins” and “The Dark Knight” ― as well as “Good Night, and Good Luck,” “Magic Mike” and one of my favorites, “Network.”

Throughout the rest of June, you’ll be able to watch recent hits such as Disney’s “Ralph Breaks the Internet” and “Spider-Man: Into the Spider-Verse,” which won an Academy Award for Best Animated Feature in February.

From the list of new Netflix Originals shows, I’m most excited about the new season of “Black Mirror,” which has an episode that stars Miley Cyrus. That debuts on June 5. Later in the month, I’ll also check out the new season of “Aggretsuko,” the show about a red panda in her mid-20s who uses death metal karaoke to de-stress from corporate life.

Quite a few movies leave the service on June 1, including “Apollo 13,” “I Am Legend,” both “Kill Bill” movies and the “Legally Blonde” films.

Read below for the full list of arrivals and departures.

And, if you want to stay informed on what’s joining Netflix on a weekly basis, be sure to subscribe to the Streamline newsletter. 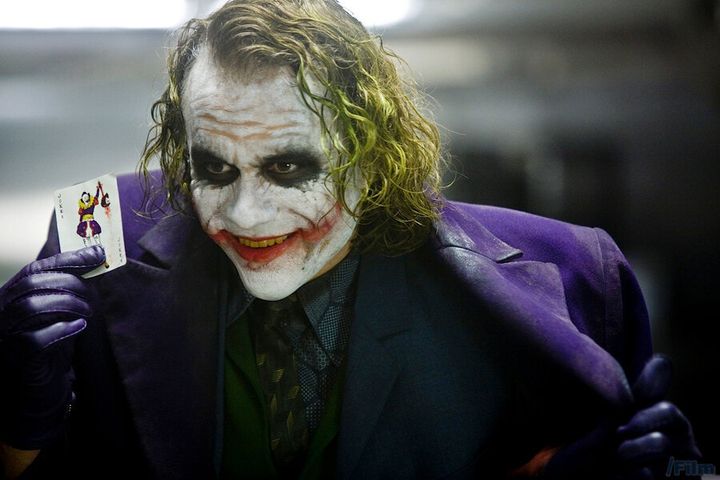 “Anohana: The Flower We Saw That Day”

Title That Could Be the Name of Every Movie Ever Made

“The Space Between Us”

Most Likely to Succeed

Best Chance of Having a Dog

“Life in the Doghouse”

Streamline makes recommendations for streaming shows and movies. Every Saturday, Streamline highlights the best shows to watch online, with a focus on Netflix. 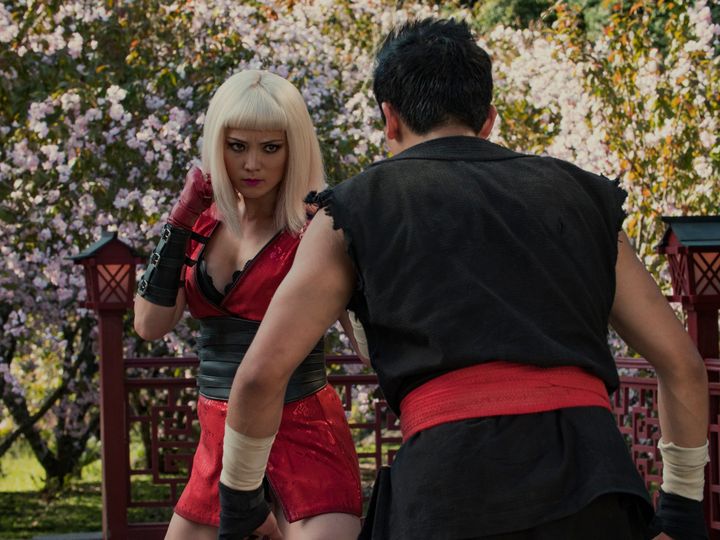 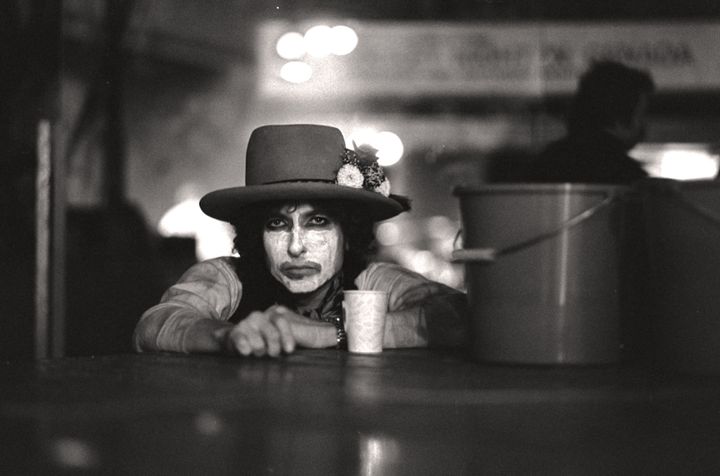 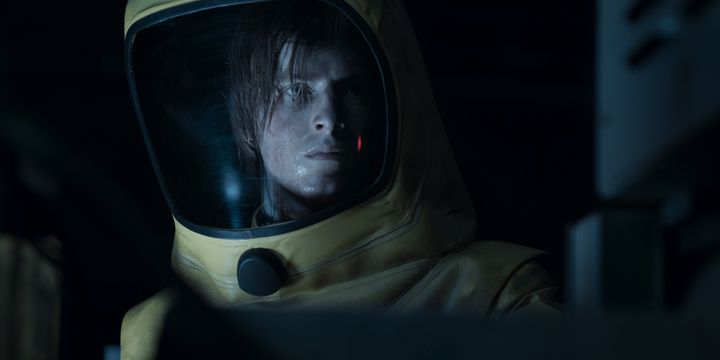