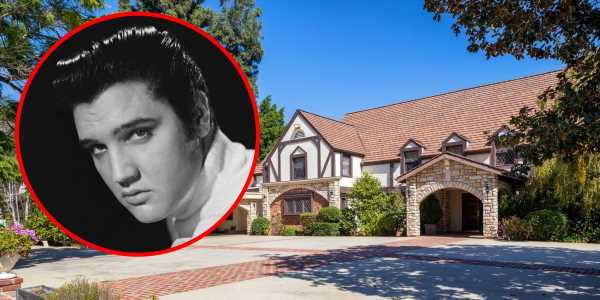 A former of home of Elvis Presley on the border of Beverly Hills and Holmby Hills in Los Angeles has just sold for $29.3 million. 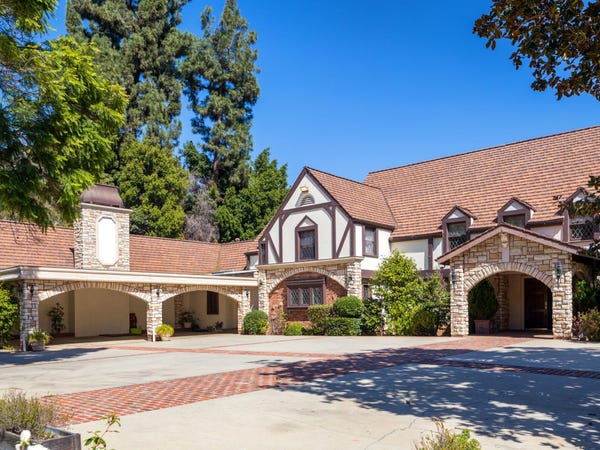 According to Graceland Auctions, Elvis purchased the home at 144 Monovale Drive in December 1970, three years before he and his wife, Priscilla, divorced. Priscilla lived at the home with daughter Lisa-Marie following her and Elvis' separation in February 1972 until the home sold in July 1975. 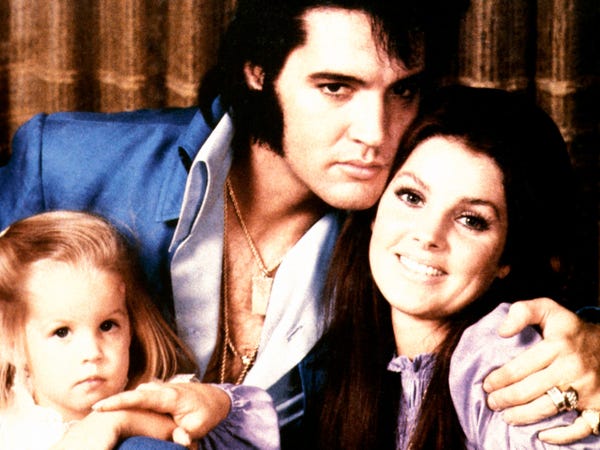 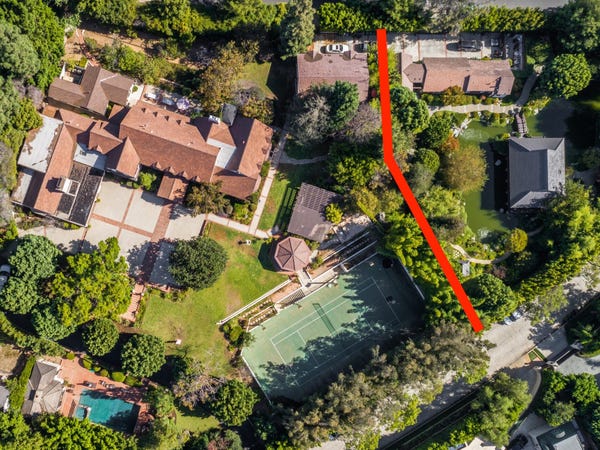 Both were owned by Paula Kent Meehan, the the millionaire founder of shampoo company Redken Products, until her death in 2014. Her trust oversaw them in the years following, property records show. 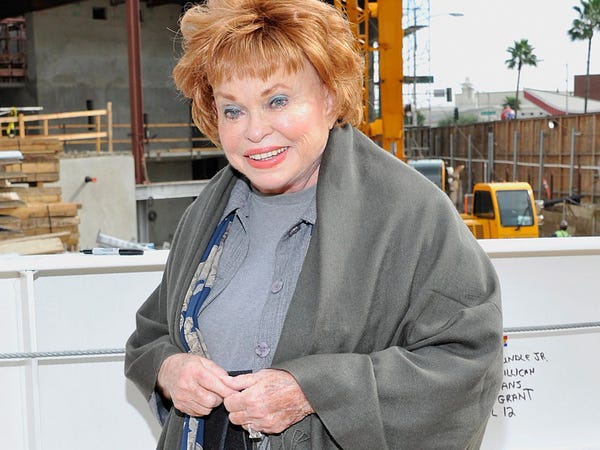 The Presley home has undergone several renovations. The 7-bedroom main house now has a Tudor-style facade with leaded glass mullion windows, archways, and a high-pitched roof. The property also boasts a dual tennis-basketball court as well as a pool, two guest houses, and a garage. 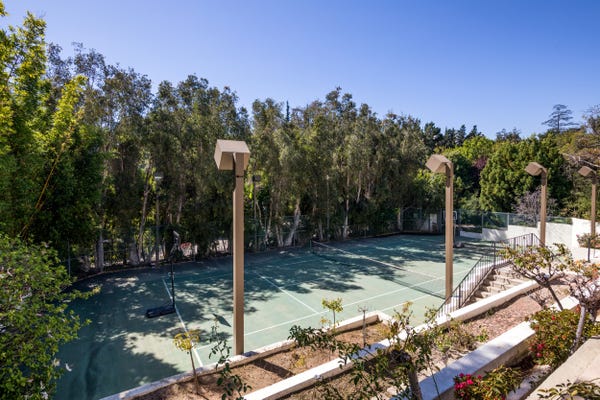 On the 120 Monovale Drive parcel, a koi fish pond wraps around a Japanese teahouse. 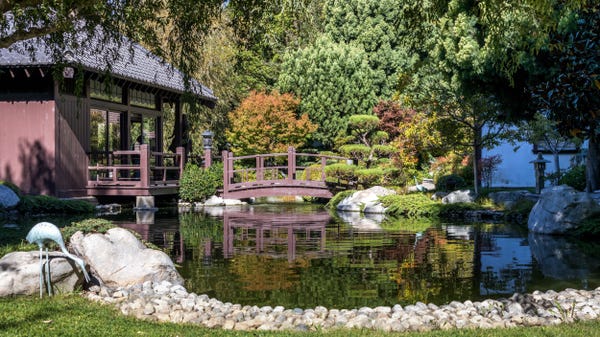 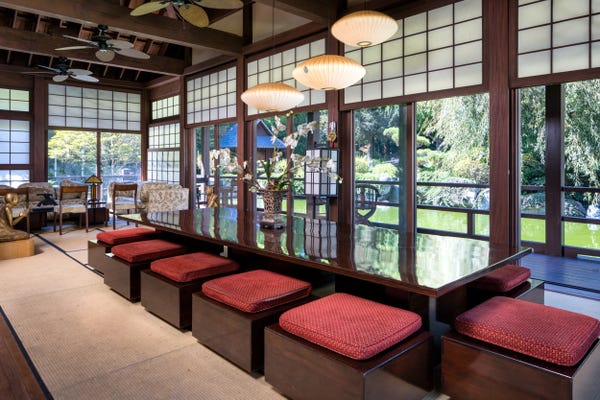 … as well as a covered porch. 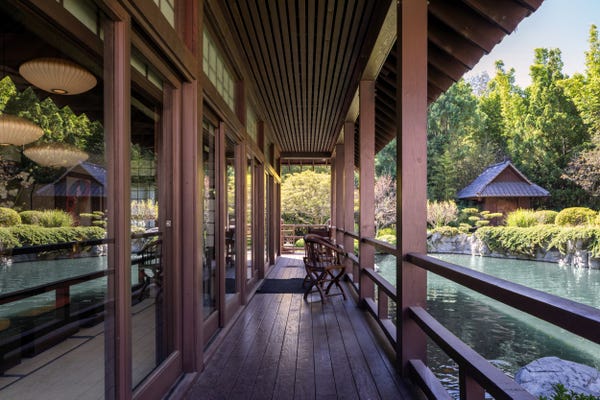 The unnamed buyers will be joining the exclusive Beverly Hills community. As Business Insider's Libby Brandt recently reported, 90210 is the 2nd-most expensive zip code in the United States, with a median home sale price of $4,084,000. 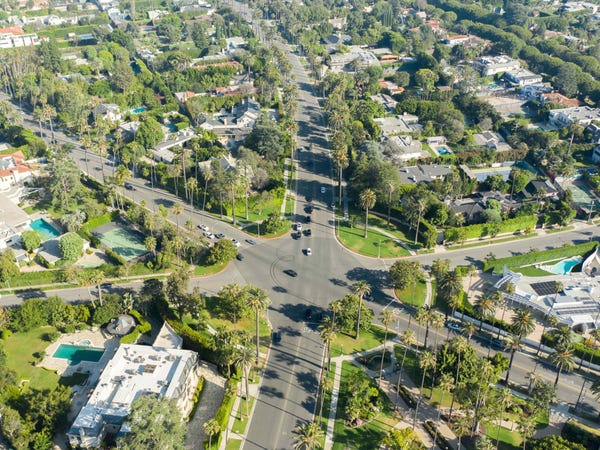