Dr. Ruth psyched to see a new Hamptons play on her life debut in June

Dr. Ruth is thrilled about the debunking of the G-spot myth

Hoda Kotb is just as lonely as you are

Dr. Ruth Westheimer, who turns 94 on Saturday, has one birthday wish: to help lonely people.

“I would like to be the ambassador for the state of New York combating loneliness,” the famed sex therapist tells Page Six exclusively, explaining, “I want to give good advice to people who are lonely.”

In fact, she shares that she has already gone to one politician to sell them on the idea.

With older people still isolated due to COVID-19, Dr. Ruth tells us that as people age, “it’s more difficult to take the initiative to overcome the feeling of loneliness.”

She adds, “Loneliness is not new. Because of the virus, it is accentuated and you think about it more.”

The nonagenarian tells us her plan is geared toward all ages regardless and that she wants to give “20 different points of advice.”

One bit of wisdom is to just put yourself out there, she says: “Don’t just sit there and moan and groan. Pick up the phone and call somebody. Even if you haven’t called them in five years, say, ‘I’m lonely, and I want to talk to you.’ They may hang up.”

But don’t worry if you get a dial tone.

“You call somebody else,” she advises. 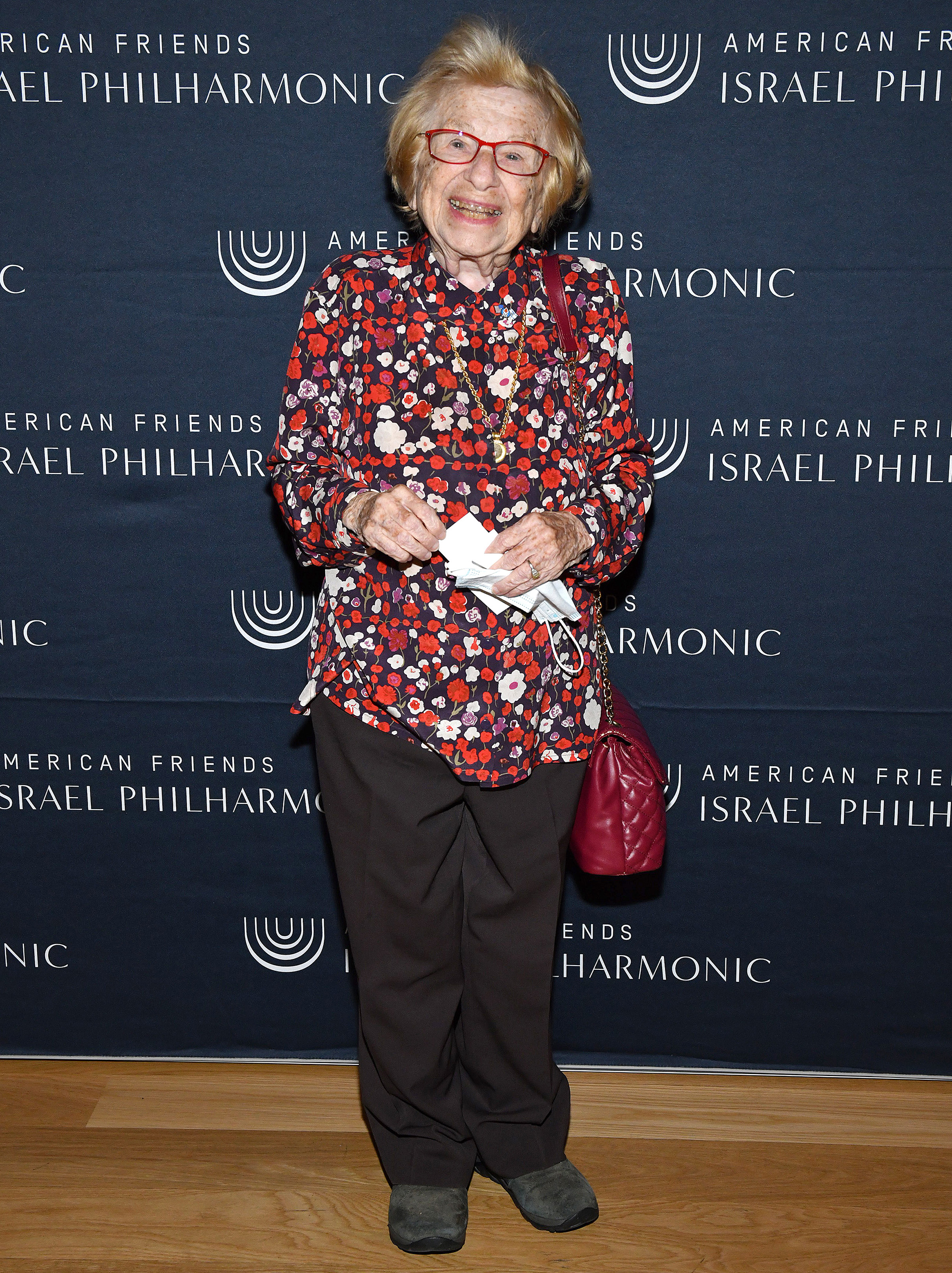 Dr. Ruth, who started her career teaching women about sex education at Planned Parenthood in Harlem, has been doling out advice about other topics during the pandemic. She encouraged singles to “not lose hope” in March 2020 and pleaded with parents not to fight in front of their children the following month.

The former talk show host, who just released a revised version of her book “The Art of Arousal,” has still been laying low herself due to her age. She says she will not be having a birthday party this year but hopes to “have a big one next year.”

And while Dr. Ruth, who lost both of her parents in the Holocaust, has missed attending some events close to her heart, like the Auschwitz Jewish Center Foundation gala, she has been spending time with her family.