The up-and-coming foodie, who boasts over 600,000 Instagram followers, revealed that he’s been on the receiving end of some unpleasant glares as he travelled around the country promoting his cookbook, “Jew-ish: A Cookbook: Reinvented Recipes from a Modern Mensch.” 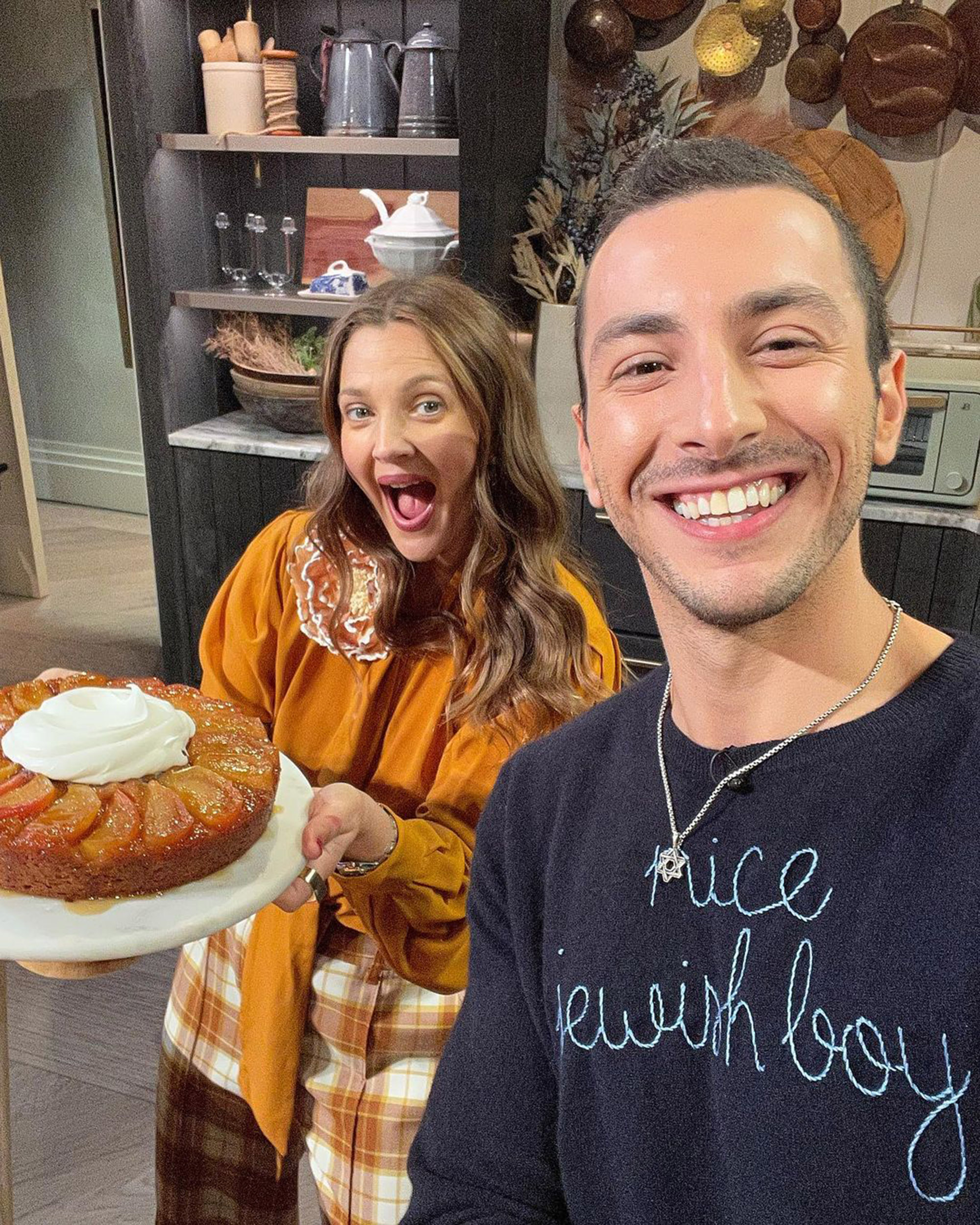 “You go to places and people’s eyes go straight to my Star of David,” the 27-year-old told Page Six recently. “It’s uncomfortable. I’ve been very lucky to not have a real instance of true harm. I think part of that is due to the fact that I’m a 6-foot-4 male Jew and that definitely works in my favor.”

He continued, “But more and more seeing almost on a weekly basis of synagogues being defaced, of people being harassed. It’s terrifying. It’s absolutely terrifying.”

Cohen, like many Jewish people this November, will be extra-busy in the kitchen as the first night of Hanukkah falls on the Sunday after Thanksgiving. He says the culinary 1-2 is “something that’s so beautiful.”

“The idea of gratitude followed by Hanukkah. I think it’s really important because often we lose sight of what the meaning of Hanukkah,” he told us. “People are like, ‘Oh oil, oh the presents.’ No. Hanukkah is a celebration of rebellion at a time in which Judaism was outlawed and we fought for our right to exist.

“And I think to have that so closely followed by a time that’s really focused on intense gratitude. It’s beautiful. And yeah, it might be a little extra work, but I think if it helps people really regain an understanding and a deeper meaning to why we’re doing it. All the better.”