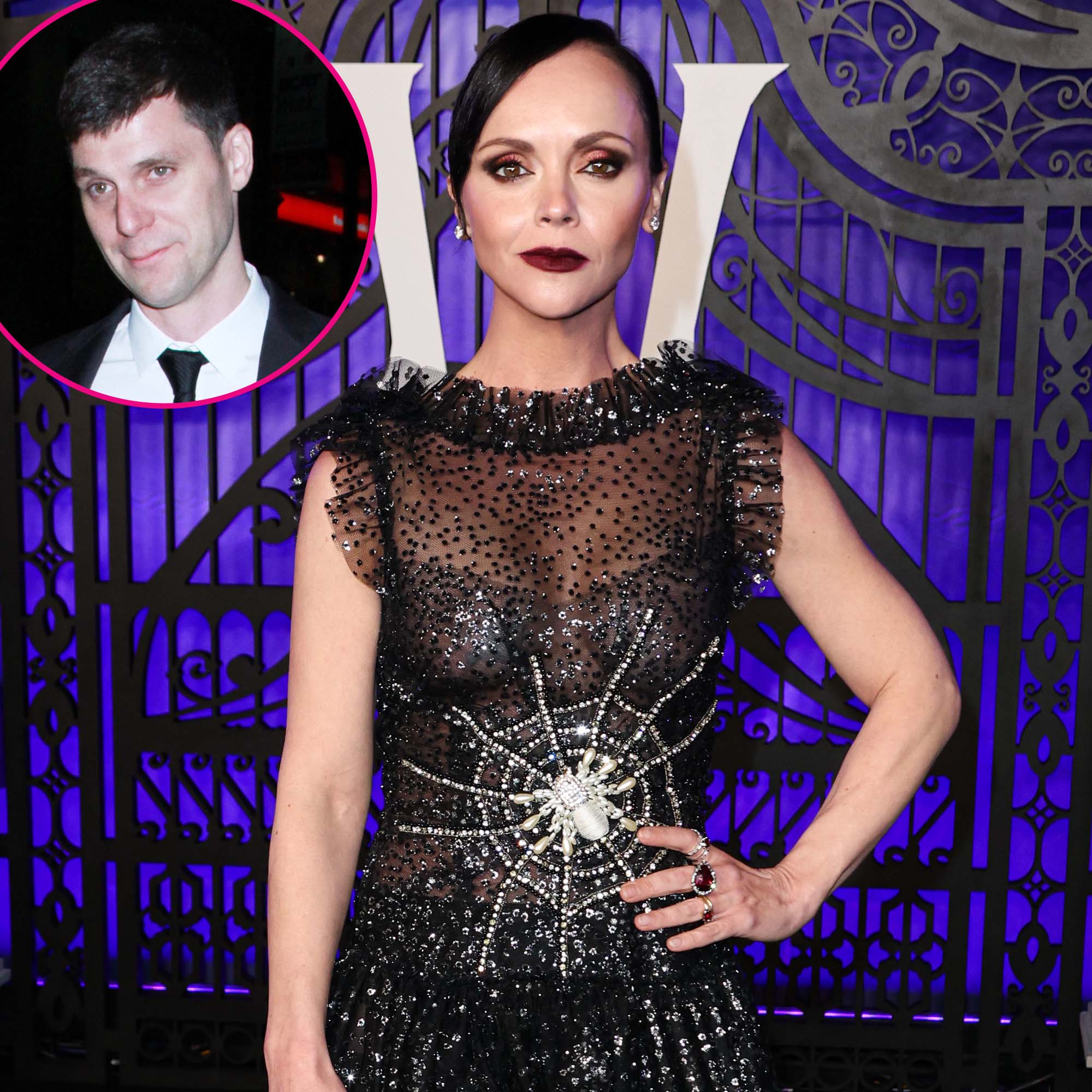 Christina Ricci opened up about how her divorce from James Heerdegen forced her to sell some of her most valuable possessions.

Hollywood’s Ugliest Divorces: From Johnny and Amber to Erika and Tom

“There are certain things that I have collected — certain bags. I had quite a Chanel handbag collection for a while, but I sold a lot of things,” the actress, 42, revealed during an interview with Sunday Times Style magazine, which was published on Sunday, November 20.

The Addams Family star, who was married to Heerdegen, 43, for nearly seven years before their split in 2020, noted that she has since come a long way.

“Having said that, I’m absolutely doing fine, there’s no issue. But I learnt to use these investment pieces in different ways. I also had a Chanel Fine Jewelry collection that I put to good use,” she shared, adding that she “100 percent” believed choices in her personal life were triggered by her childhood. “I think with those things — Well, I can’t speak for everyone, but it took me a long time to admit to myself what was going on, what it should be called.”

Ricci continued: “Denial is very strong. Of course, you don’t want to accept that the worst possible thing is happening and that you put yourself in that situation. So it took me a really long time to realize that.”

The Wednesday star met Heerdegen while working on the ABC series Pan Am. In February 2012, Us Weekly revealed that the duo were officially dating. After Ricci was spotted wearing a ring on her left hand in 2013, Us broke the news of the pair’s engagement.

Following their wedding later that year, Ricci and Heerdegen welcomed son Freddie in 2014. The Lizzie Borden Chronicles alum later opened up about how getting married and having a child changed her life.

Christina Ricci and James Heerdegen: A Timeline of Their Relationship

“Marriage shows you your flaws in how you deal with things and having a child forces you to grow up at the speed of light,” she told A-Porter’s The Edit in March 2017. “I’m a completely different person than I was before I had my child. Because I was so celebrated for being a child, I think I held onto that immaturity for a very long time. It was the thing that made me special. Then at a certain point, like 35, it’s not so special to be immature.”

In June 2020, Us confirmed that Ricci obtained an emergency protective order against Heerdegen. One month later, the Yellowjackets star filed for divorce.

Heerdegen was later ordered by a judge to stay 100 yards away from Ricci and stripped of visitation rights with Freddie and their dog after he was accused of domestic violence by his estranged wife. In court documents obtained by Us in January 2021, the Golden Globe nominee claimed that the abuse started in 2013 and escalated in 2020 amid the coronavirus pandemic.

In April 2021, the film producer was granted visitation rights, while Ricci has sole legal custody of their only child together. The Sleepy Hollow star moved on with Mark Hampton and the couple tied the knot in October 2021. Ricci welcomed her first child with Hampton, 37, daughter Cleopatra, two months after their nuptials.

Christina Ricci and Mark Hampton: A Timeline of Their Relationship

Ricci reflected on how issues in her past relationship have continued to affect her today.

“Once I had to get rid of a lot of things I had collected in my youth and that was painful, so ever since I have not necessarily wanted to collect much,” she admitted on Sunday. “I think the idea of potentially losing the stuff that you care enough to save — It’s hard to explain without this turning into a therapy session, but when I was younger one of the things that would happen is that personal possessions were taken away.”

The child star recalled having to “lie” about which items were her favorite when she was younger. “Because if it was your favorite thing it would be taken, but if you didn’t care you got to keep it,” she detailed. “You had to pretend you liked certain things that you didn’t like, so I always had a fake favorite color growing up.”

Ricci praised her husband for the way he attempted to help her work through the trauma. “What has been interesting with Mark was that he was horrified that I hadn’t saved anything, so he has gone on eBay and found my old magazine covers, which is really lovely,” the California native gushed. “He is trying to show me that it is safe to have those things.”