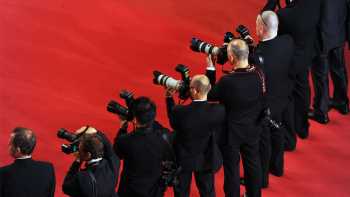 Local-language film making is to get a fillip through the launch of Library Pictures international. The company is backed by a consortium of investors led by media investment firm Atwater Capital and a newly formed Germany-based media company established by KKR.

The new firm is intended as a content financing entity to support industry-leading filmmakers and distributors across the globe by investing in local production slates. It has signed multi-year slate financing deals with prominent international production and distribution entities, including RSVP, the production company headed by former Disney India chief Ronnie Screwvala. Others include and Sun Distribution (Latin America and Spain).

KKR is establishing a leading independent audio-visual content platform that covers all parts of the value chain in the TV and film industry. With the acquisitions of TMG, Universum, I&U and W&B Film, KKR has completed the first stage of the company development together with Fred Kogel, who leads the new company as CEO. Atwater is focused exclusively on the media and entertainment sectors, and is based in Los Angeles and Seoul.