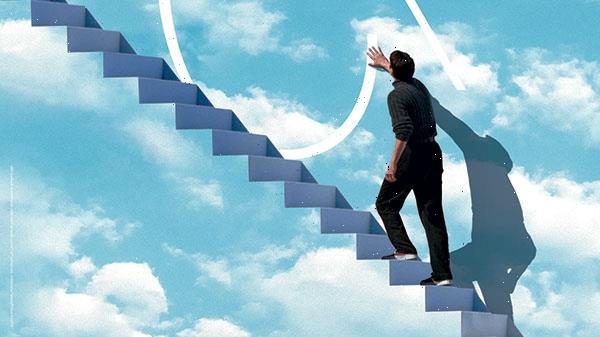 The Cannes Film Festival has added two more films to the Official Selection of the 75th edition, which will kick off on May 17.

Rodrigo Sorogoyen’s “As Bestas,” a French-Spanish movie, has been added to Cannes Première, the new section dedicated to world premieres for movies that are slightly more mainstream, similarly to the out-of-competition strand. Sorogoyen previously earned an Oscar nomination with his 2017 short film “Madre.”

Denis Ménochet and Marina Foïs star as a middle-aged French couple moves to a local village, seeking closeness with nature and end up sparking outright hostility and shocking violence with the small community.

“Salam,” a documentary directed by Mélanie Georgiades aka Diam’s, Houda Benyamina (“The Eddy”) and Anne Cissé (“Buck”), is set to play in the Special Screenings section.