The ‘Full House’ actress explained why she wouldn’t want to be a permanent co-host of the iconic daytime show again!

Candace Cameron Bure reflected on her time as a co-host of The View during a new interview with People on Friday September 17. The 45-year-old actress discussed her time on the talk show staple, as The View celebrates its 25th anniversary on the air this season. The star revealed that she’d be happy to guest host again, but she doesn’t want a permanent seat at the table.

The star said that she enjoyed her time on the show and the people she got to work with, but the job itself was very intense. “My time at The View was exciting, challenging, informative, emotional, and stressful. It was one of the toughest jobs I’ve held, but I was incredibly grateful for the opportunity to sit at the table with such talented, smart, capable women,” she told People. “I also established long-standing relationships off-camera with show producers, crew, talent and guests, which I’m forever thankful for.” 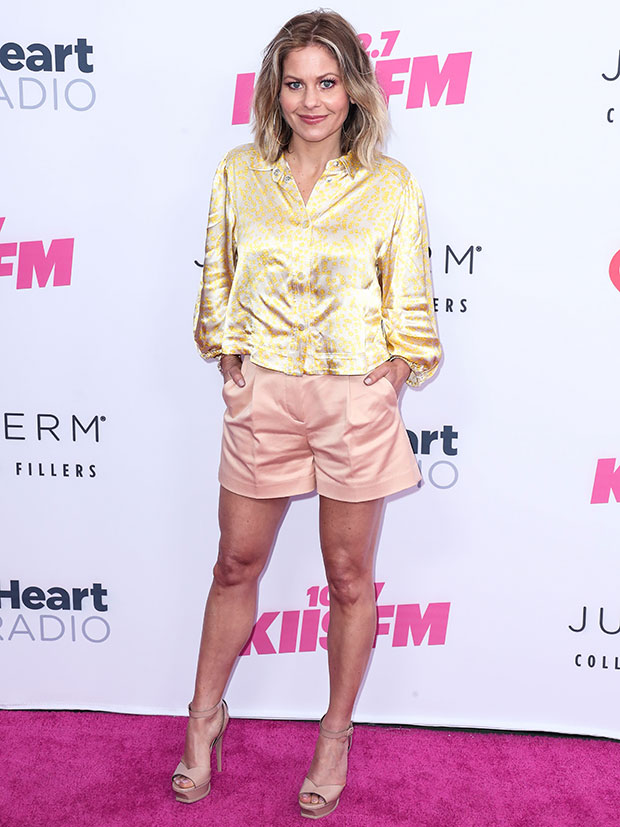 The unexpected shift to primarily political topics was tiresome for Candace, in addition to commuting between New York City and Los Angeles every weekend. “I felt like I was back in school, doing 4-5 hours of homework a night. It was exhausting,” the Fuller House star said. “Along with that, I was traveling back and forth from Los Angeles to New York every week to be with my family on the weekends. I’m surprised I kept up with my schedule for as long as I did.”

Despite the show being a lot of work, Candace also reflected on some of her fond memories from the show, including her 40th birthday, and getting to spend time with Whoopi Goldberg and Joy Behar off-camera. “We definitely had very fun times together,” she said.